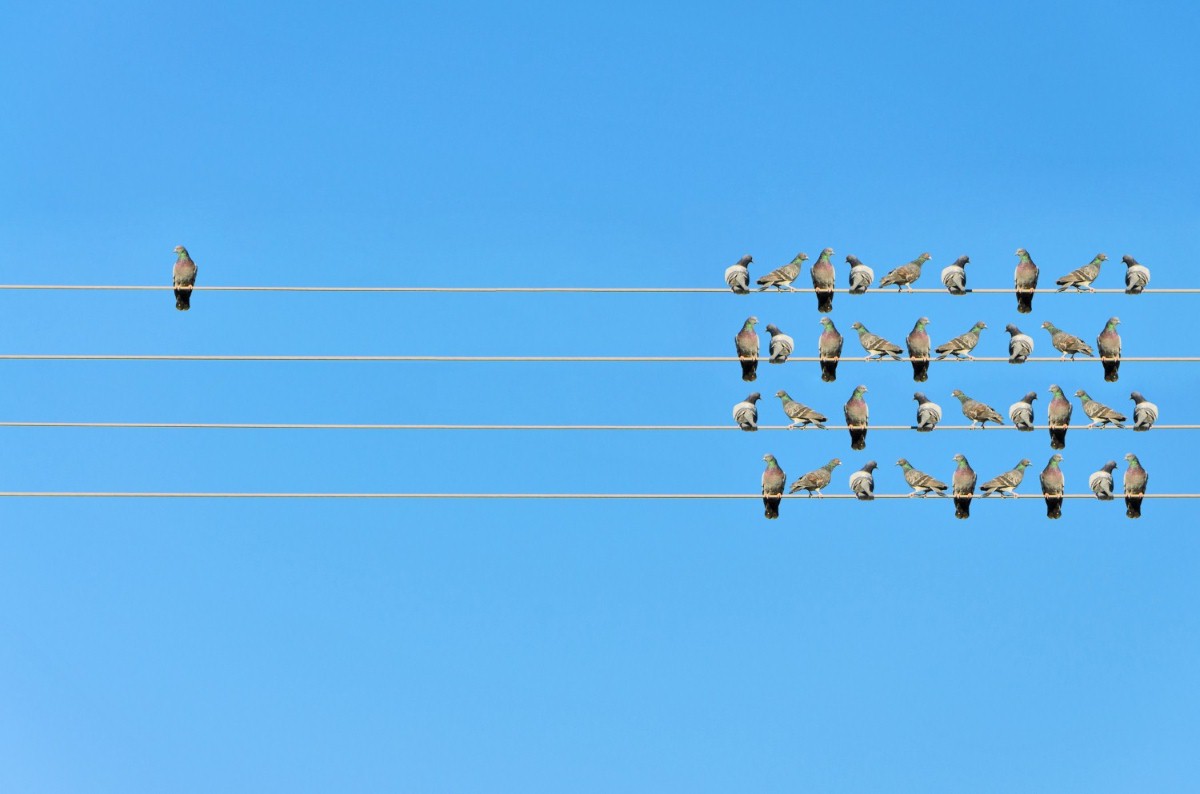 Last night, Labour peer Lord Livermore launched a blistering attack on the government's Brexit plans during a House of Lords debate on the trade bill. His speech is published in full below.

I want to concentrate my remarks on the provisions in this bill to implement an independent trade policy, and to transition the existing trade agreements between the EU and third countries.

I want to focus on these provisions because they neatly encapsulate the futility of the Brexit process: to recklessly dismantle all the benefits we currently enjoy, with the promise of a better but as yet unspecified replacement at some distant point in the future, only for us to end up in a far worse position than we started with.

When this bill was debated in the House of Commons, the international trade secretary Liam Fox said "it is only about continuing what we have at the present time".

What then, we might ask, is the point of it?

Why are we expending huge amounts of time and energy? Why are we setting ourselves red lines for the negotiations that are proving impossible to reconcile with each other, and which threaten to scupper the chances of any exit deal at all; only with the hope of continuing what we have now? Surely such effort is only worthwhile if we end up with more trade than we had before?

Certainly the point isn't to honour the referendum result, since polls consistently show only two per cent of the public recall independent trade deals ever being mentioned in the course of the referendum campaign.

The fear must surely be that once again theological obsession is being allowed to take precedence over the economic wellbeing of our country.

And the central question must surely be: is the goal of simply maintaining what we have now itself realistic? The UK is currently party to over 40 EU trade agreements which cover more than 80 third countries. Indeed, the EU has trade deals in place with more countries than the US, China and Australia do combined. These third country trade deals amount to 15% of the UK's total trade, over and above the trade we do with the EU.

The government has acknowledged that transitioning these existing trade agreements will not simply be a matter of 'rolling them over', but they have not yet explained how they will be replicated. Other countries will need to agree to transition their existing agreements without asking for substantive changes otherwise the UK will need to renegotiate many or possibly all of these agreements before we leave the EU.

I would be very grateful to the minister if she could confirm when she responds to this debate, whether the government remains confident of achieving this commitment, on this timescale, and if she could update us on how many third countries have so far agreed to roll over their existing trade agreements on the exact same basis as now.

In reality, renegotiation will be complicated because of rules of origin, clauses tied to service sectors and investment flows, mutual recognition, and tariff rate quotas. It will take only one of those 40 countries to renegotiate their existing agreement to our detriment for us to be in a worse position than we are now as members of the EU.

And if we were to leave the EU with no deal, Britain would be the only country in the world which doesn't have a single trade agreement with anyone else. In fact – and I might be wrong – but I believe there are two countries in the world that trade only on WTO terms: Venezuela and Yemen. Quite some ambition for a country such as ours.

This bill is necessary only because of the government's decision to leave the customs union and the single market, a decision taken without first undertaking any economic analysis into the consequences.

HMRC has estimated new customs checks could increase the cost of imported goods to businesses and consumers by 24%. The National Audit Office estimates the number of customs declarations each year will increase from 55 million to 255 million and UK companies will have to comply with far higher levels of bureaucracy and additional costs.

To take just one example, Honda, based in Swindon, receives two million components every day thanks to the free and frictionless movement of goods. Outside the customs union, to store the minimum nine days' worth of components on-site, they would need to build the third largest building on earth, measuring 300,000 square metres, the size of 42 football pitches.

The government has repeatedly committed to delivering a future trading relationship with the EU that has the "exact same benefits" as we currently enjoy. Yet they have no realistic, viable or acceptable proposal to do so.

The Cabinet spent several months of valuable negotiating time arguing over either a streamlined customs agreement or a customs partnership, neither of which was actually workable and both of which had already been rejected by our negotiating partners. When the prime minister chose between the two, it prompted the resignation of her Brexit secretary and her foreign secretary, and it was promptly and predictably shot down by the EU.

We now have the spectacle of the government unable to save its Chequers proposals, but without any credible strategy to put in their place, while the more extreme Brexiters in the European Research Group abandon publishing their alternative plans for fear they could "too easily be ridiculed".

We have frequently been told that the great prize of Brexit is the ability to strike free trade deals with new countries.

Presumably for Brexit to be worthwhile, these new trade deals would, at a minimum, replace the trade with the EU that – by the government's own admission – would be lost by leaving the customs union and the single market.

Yet many of the countries cited as targets for new trade deals barely compare to the nearly 50% of our trade that is currently with the EU. Australia accounts for just 1.7% of our trade, India 1.7%, Indonesia 0.2%, and New Zealand 0.2%.

According to analysis by the National Institute of Economic and Social Research, the estimated increase in UK trade from free trade agreements with Australia, Brazil, Canada, India, Indonesia, New Zealand and the US combined would be less than five per cent. By contrast, leaving the single market would see a reduction in UK trade by between 22% and 30%.

Even the government's own analysis shows that new free trade deals will only add between 0.2% and 0.7% to UK GDP, compared to their own estimate of a five per cent reduction in GDP from leaving the single market. And the long-term benefits of a free trade deal with the US – their most prized goal – are estimated by the government to be worth just 0.1% to 0.3% of GDP.

As Sir Martin Donnelly, former permanent secretary at the Department of International Trade, has said, leaving the single market and customs union to seek new trade deals is like "giving up a three-course meal now for the promise of a packet of crisps in the future".

These economic effects are to say nothing of the practical difficulties. New agreements will take many years to negotiate, with huge trade-offs, and with large countries holding the whip hand in negotiations. Third countries won't be in a position to even start negotiations until they know what the UK's future trading relationship with the EU will be, which currently looks several years away. Agreeing an independent status at the WTO will not be straightforward, with the US, Canada, and Brazil already raising concerns. And in talks with the US, negotiators will demand the UK lowers its environmental and food standards, and accepts products like hormone-treated beef and chlorinated chicken, while US healthcare companies will lobby for the right to bid for NHS contracts.

What's more, all this relies on dealing with President Trump, who is yet to show himself as an advocate of mutually beneficial trading relationships.

It's clear that transitioning existing trade agreements on the same beneficial terms we currently enjoy cannot be taken for granted. And it's clear that new trade deals with other countries won't remotely come close to making up for our lost trade with the EU, the largest free trade area in the world. The reality is this bill will reduce UK trade, not increase it, nor even maintain it.

On trade, as with so much of Brexit, the damage will be huge, the benefits illusory, the reality so very different from the promise. The case for giving not only parliament but the people a meaningful vote on the final deal is ever more compelling.

Lord Livermore is member of the economic affairs select committee, a senior fellow at the LSE and a former strategy advisor for the Treasury and No.10.