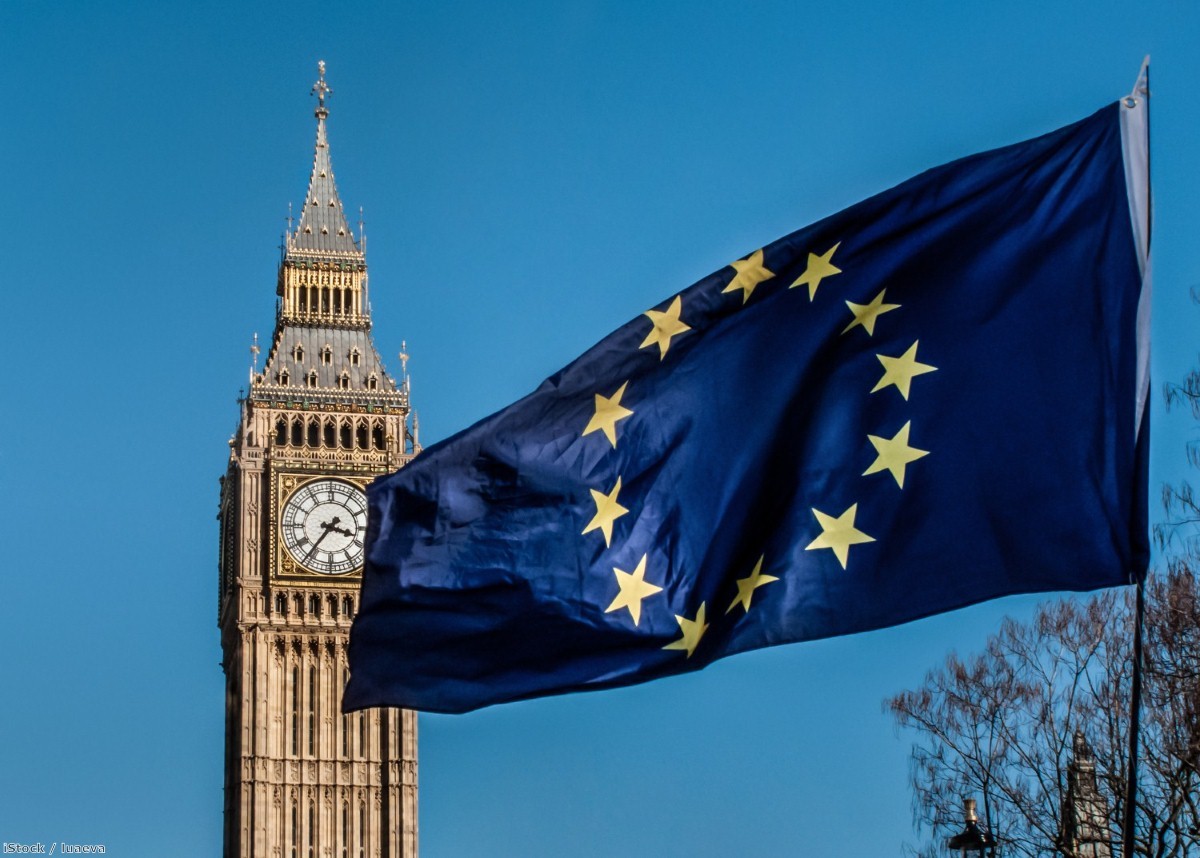 I found the referendum campaign pretty difficult but even as an EU citizen living here for 30 years there were some parts of the Leave campaign I empathised with.

I'd gotten used to phrases like 'democratic deficit' and 'faceless Brussels bureaucrats' over the decades and didn't feel equipped to challenge them. Equally, I'd bought into the UK's narrative of 'birthplace of democracy', and definitely loved its values of tolerance and fair play.

But since the vote, as I and my fellow EU citizens have fought for our rights in the UK, we've received support from the faceless bureaucrats and been ignored by the great defenders of liberty. It's put paid to all these clichés.

My personal fight started after I was rejected for permanent residence and discovered the truly unfair rules surrounding it. I joined the campaign group the3million to fight for the rights of all EU citizens living in the UK, not just those who had five P60s up their sleeve.

In February 2017 we wrote a letter about our Brexit worries and sent it to the three Brussels institutions and David Davis. We never got a reply from the then-Brexit secretary. However, within a fortnight of our letter, Michel Barnier wrote back to us, inviting us to a meeting on March 28th 2017, the day before Article 50 was triggered.

By this time we had established links with our friends 'British in Europe', as we realised our issues were symmetrical with theirs. We were all in the same boat. We asked Barnier if he would agree to meet us together, which he duly did.

That first meeting was quite something for me. I had no previous experience of politics, had never been to Brussels and I was definitely not a trained 'lobbyist' or 'advocate'.

The following day the3million wrote to Theresa May asking for a meeting. This was answered on her behalf over a month later, explaining how the upcoming general election meant that the PM was unable to commit to a meeting, and would we please write to her again after the election.

We did so and finally received a reply from Mrs May in late July, thanking us for our engagement and suggesting we continue to keep in touch with the Home Office. There was no offer of a meeting.

Since then, the3million and British in Europe have continued to request meetings with Theresa May, Davis and new Brexit secretary Dominic Raab – through letters, Twitter or roundabout means using hopeful contacts within the Conservative Party. Nothing worked. We would have contact with Home Office officials after negotiation rounds, but never from those in charge of negotiations, who needed to hear and understand our concerns.

It's particularly baffling in the case of British in Europe. They represent the citizens whose rights were supposedly May's primary concern.

All we got from May, in the end, were two open letters, dated October 19th 2017 (as she was travelling to an EU council meeting) and December 11th 2017 (just before another EU council meeting) which were full of warm words but did not contain any substance.

Since that first Brussels meeting, the3million and British in Europe have jointly had multiple meetings with Barnier, his number two Sabine Weyand, and their Article 50 team at the Commission. We've also had meetings at the Council and the European parliament.

These meetings were tough. I cried after one of the earlier meetings as I realised the potential implications for some citizens. They were also heated, especially when we were told the withdrawal agreement might not include freedom of movement for our British friends in the EU.

But the meetings were respectful, based on facts, substance and detail – even if it was not always what we wanted to hear. Our input was valued and listened to. They continued to meet with us and kept us informed after rounds of negotiations.

When Raab became Brexit secretary, I thought we might have a chance. After all, he was supposedly injecting "energy, vigour and vim" into talks.

He is my MP and we'd met before. So I wrote to him, asking for an urgent meeting specifically about our concerns in the event of no-deal.  There's a lot that the UK cannot unilaterally fix for us, like pension aggregation. It needs co-operation with the EU.

I wrote on July 16th, requesting an urgent meeting and asking specific questions about no-deal preparations for the nearly five million citizens on both sides of the Channel.  I finally got a reply on August 30th, in which Raab explained that to avoid a conflict of interest between his ministerial job and constituency role, he had asked Suella Braverman, the parliamentary under-secretary of state to respond.

There was no mention of a meeting. And none of my no-deal questions were addressed. Worst of all, both Raab and Braverman told me I didn't need to worry because "the UK has reached an agreement with the EU which provides certainty about their rights going forward".  They even enclosed a copy of the December 2017 joint report. Given that the questions were about no-deal, this was a pretty weird thing to do. I suppose they just have a template response they send out.

I have now written back to ask whether they understand that in the event of no deal, the withdrawal agreement does not apply, and the December 2017 joint report is irrelevant.  I would have hoped that DExEU would have known this? They are after all in charge of no-deal preparations. I have repeated my urgent request for a meeting, as I am genuinely concerned that the government still does not understand our concerns.

My notions of  EU 'faceless bureaucracy' and UK 'sense of fair play' have been well and truly dashed.

Monique Hawkins is a volunteer at the3million. Yesterday, the3million and British in Europe sent an open letter to Barnier and Raab asking them to jointly confirm they would honour the citizens' rights section of the draft withdrawal agreement whatever the outcome of the rest of the negotiations.