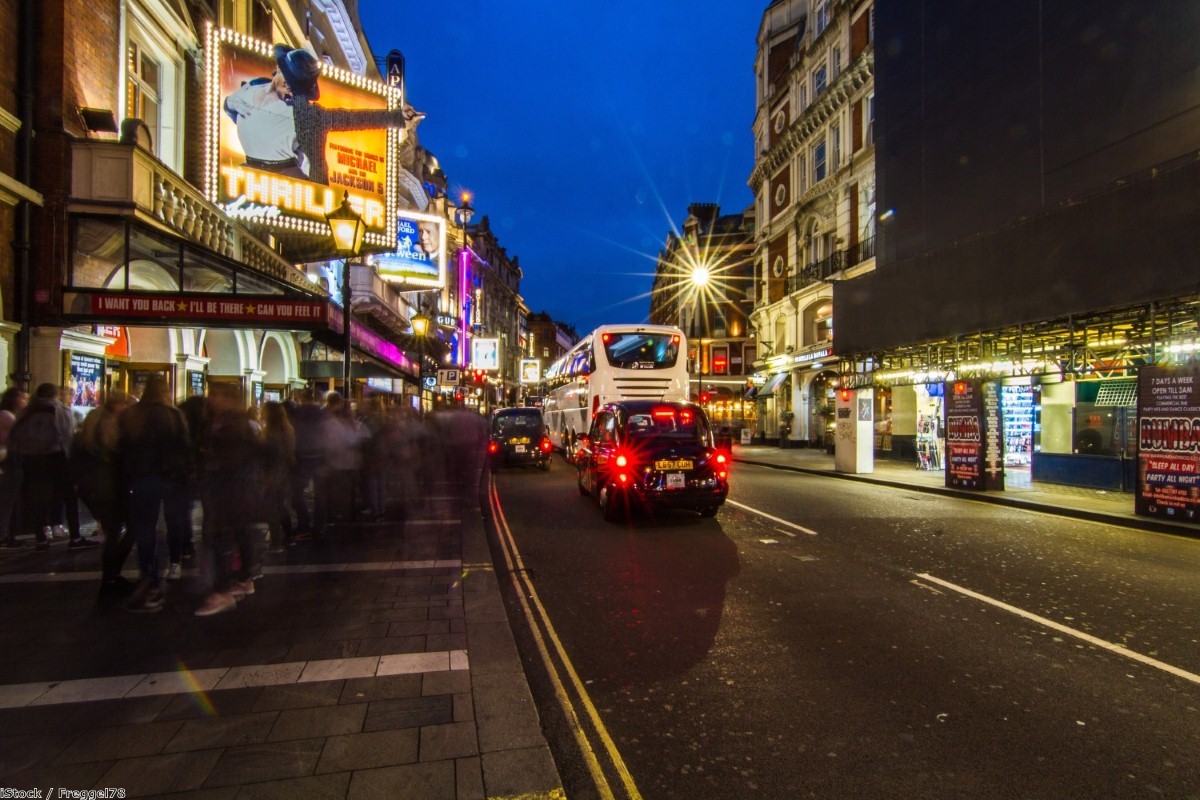 Brexit will make the arts even more London-centric

People in politics always forget the arts. Recently, the House of Lords published a report on the negative impact of Brexit on the culture sector, but it was barely noticed. Discussion around the subject remains pitifully small given the enormity of what's at stake.

Our arts and culture sector is an essential component of Britain's makeup and international identity. Its future should be one of the key arguments for supporting a final say on the Brexit deal. We should be campaigning on its behalf as vociferously as we do for economic and political issues.

The consequences of leaving the EU for arts and culture are more nuanced than purely monetary losses. The figures — the terrifying funding and financial costs estimated by Arts Council England, the British Creative Industries Federation, Creative Europe, and many others — are a good starting point, but it is their disproportionate regional consequences that will prove to be the biggest issue.

Rufus Norris of the National Theatre was right in saying that the Brexit vote was a big wake-up call to the fact that our arts and culture sector are not representative of most UK lives and experiences. But counterintuitively, the reduction in funding and collaborations that Brexit will cause – coupled with pre-existing governmental austerity – will exacerbate the liberal elite's dominance in the artistic sphere. Few other than middle-class rich kids will be able to afford to be artists in a post-Brexit Britain.

As funds decrease, a London-centric focus in the arts and culture sector will become even more apparent. The cuts will be felt mostly in the UK's smaller and poorer towns and cities. EU countries and organisations will be forced to re-evaluate their UK collaborations due to increased costs. It will be particularly difficult to justify work with towns and cities that don't generate the larger financial return and visibility which the capital has to offer.

Alistair Hudson, director of the Middlesbrough Institute of Modern Art, senses these consequences are particularly likely to be borne by the North East, "more so than other regions". A survey by the North East Culture Partnership found that since the referendum, there has been a 14% decrease in the number of European countries working with North East culture organisations. The figures are even worse for global collaborations – there has been a 43% reduction in work with "more long-haul countries".

This will all be further aggravated by a government that has been heavily cutting spending on the arts for several years – £1bn since 2010. There has been no assurance that current support for the sector, such as George Osborne's tax reliefs for creatives, will still hold after 2020.

But the threat is not only financial — free movement is essential to the cultural sector and inherent to artistic production, as the House of Lords' report identifies. The touring culture of pop musicians, DJs, orchestras, festivals, exhibiting artists, and performers that we take for granted may be radically disrupted. If freedom of movement is not maintained post-Brexit, it will be limited to those who have the time and money to go through the arduous and costly processes.

Young people didn't vote for a future in which their right to live and travel overseas was restricted, but that's the one that is being thrust on them. As British sculptor Anish Kapoor said:

"What a failure of leadership. What an abandonment and waste of our youth. More than 60% of young people voted to Remain. So it's us, the old farts, who are leading our youth out of this great cosmopolitan project."

Kapoor's statement highlights the travesty of Brexit for the youth. And the same applies to creatives, where just four per cent of the sector voted Leave. Together, these figures paint a depressingly monotone picture for our country's future artists.

History is often told through a country's artistic productions. What will it mean to look back at a small, insular period of UK arts, one dominated by those who can afford to survive in it? The arts' multidisciplinary nature, its ability to bring awareness to wider issues, is a national treasure we can't afford to lose. Art and culture remind us what it is to be a nuanced human being — something it seems more and more important to hold on to.

As those who lead continue to waver, the impetus must come from us. We must support a final say on the deal and pressure MPs to decline the Brexit package in October, if Theresa May can even secure it. After all, no man is an island entire of itself.

Antonia is a journalist and poet, and assistant editor of Review 31. She is a supporter of Ofoc. Follow her on Twitter at @antoniacundy.