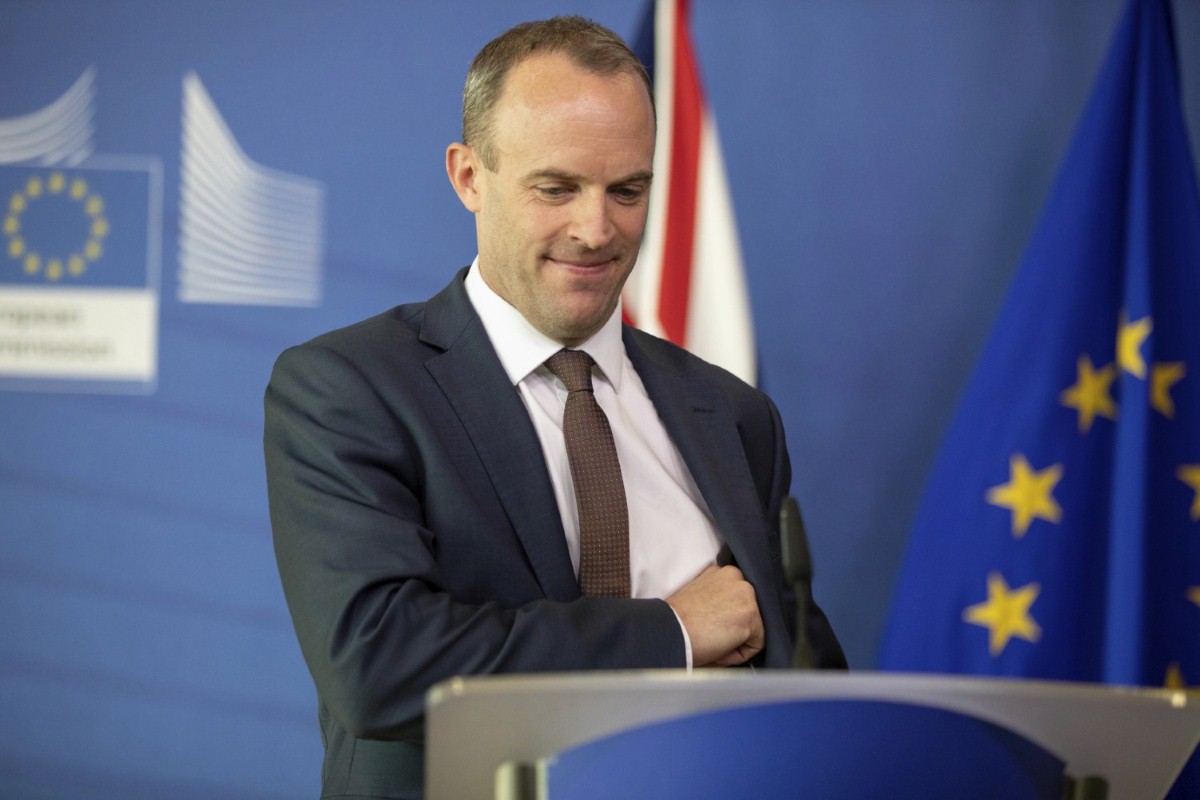 No moral high ground: British treatment of EU citizens is a stain on our national reputation

Something extraordinary has happened. The government has apparently decided to exercise a flicker of humanity, decency and common sense.

Don’t melt your hearts all at once. We’re not talking grand gestures like ending austerity, or the supply of weapons to the Saudi military for the arbitrary killing of Yemeni schoolchildren. The government isn’t even abandoning its threat to let vulnerable patients die from shortages of medicine so it can win the important right to reduce tariffs for New Zealand dairy products.

But credit where it’s due. In a quietly noble move, ministers have decided not to institute totalitarian-style mass deportations of EU citizens in the event of a no-deal Brexit.

According to papers leaked to the Telegraph, EU citizens will have the right to stay in Britain and continue accessing its services in all circumstances. The document goes on to say: "Making an offer is not only important to provide certainty publicly, but will enable the UK government to take the moral high ground. A number of other plans are also dependent on the government’s position on this issue, relying heavily on the availability of existing labour in a 'no deal' scenario."

You read that correctly. The same government that, in the form of one-man British Empire tribute band Liam Fox, openly described three million human beings as "one of our main cards" in the negotiations, now seeks to claim some kind of moral superiority by declining to act like Idi Amin.

The government’s record on citizens’ rights has been execrable. Despite Vote Leave repeatedly asserting during the referendum campaign that EU citizens already in the UK would have the right to stay, Theresa May’s government refused to make that guarantee after the result. For months, thousands of people wasted hundreds of pounds on trying to secure permanent residence, while the national disgrace masquerading as the Home Office unlawfully ordered a minority of them to leave altogether.

EU citizens caught in the political limbo have described their daily lives as a miserable vortex of stress, uncertainty and newly licensed racism. The London School of Economics has published research which concluded the referendum led to a "large increase in hate crimes". Meanwhile, the number of EU citizens working in the UK has fallen by 86,000 in the last year.

EU citizens may also not be reassured by the tone of the document. For all of Dominic Raab's warm words on Tuesday about EU citizens being "real people" who the government will not "turf out", ministers' primary concern appears to be the existing EU workforce. A failure to grant EU citizens their rights after a no-deal would force a large number to leave, taking our public services with them. One German citizen no doubt spoke for many when he tweeted in response: "20 years on this island and I am 'allowed to stay' because of labour shortages?"

Even on this point, the prime minister appears to be dragging her heels. According to the Times, the architect of the hostile environment and Windrush scandal is "resisting pressure to guarantee EU citizens full access to benefits and the health service". The paper quoted an official as opposing "a promise that they get as good a package as we will get under a deal". May has form on this, promising to curb free movement of people during the status-quo transition period, despite knowing full well it would breach the status quo (she duly conceded a few weeks later). Sajid Javid and Raab may wish to withdraw the bargaining chip, but their boss never has.

The reality is that EU citizens have for two years been a political football and so they still remain. They had no vote in the referendum. Afterwards they became at best an inconvenience to be endured and at worst an opportunity to be exploited. Even if there is a deal, numerous experts and activists fear that EU citizens will be subject to Kafkaesque application denials and Windrush-style unlawful removals. The fact that a British government has implicitly threatened them with mass deportation – and only 26 months after the referendum confirmed this outrage will never happen – represents a historic and enduring national stain.

Let’s also remember that the government has hardly treated its own citizens with less disdain. In a piece for the Guardian, Jane Golding of the campaign group British in Europe correctly identified May’s negotiating priority as "reducing the rights of EU citizens in the UK over supporting ours". UK nationals in the EU have effectively been left to fend for themselves, collateral damage in a great game of new imperialism and old nativism dubbed, with grim irony, Global Britain.

Let us therefore abandon any talk of moral high ground. The most extraordinary element of the government’s declaration is not the statement itself, but the fact it had to be made at all.