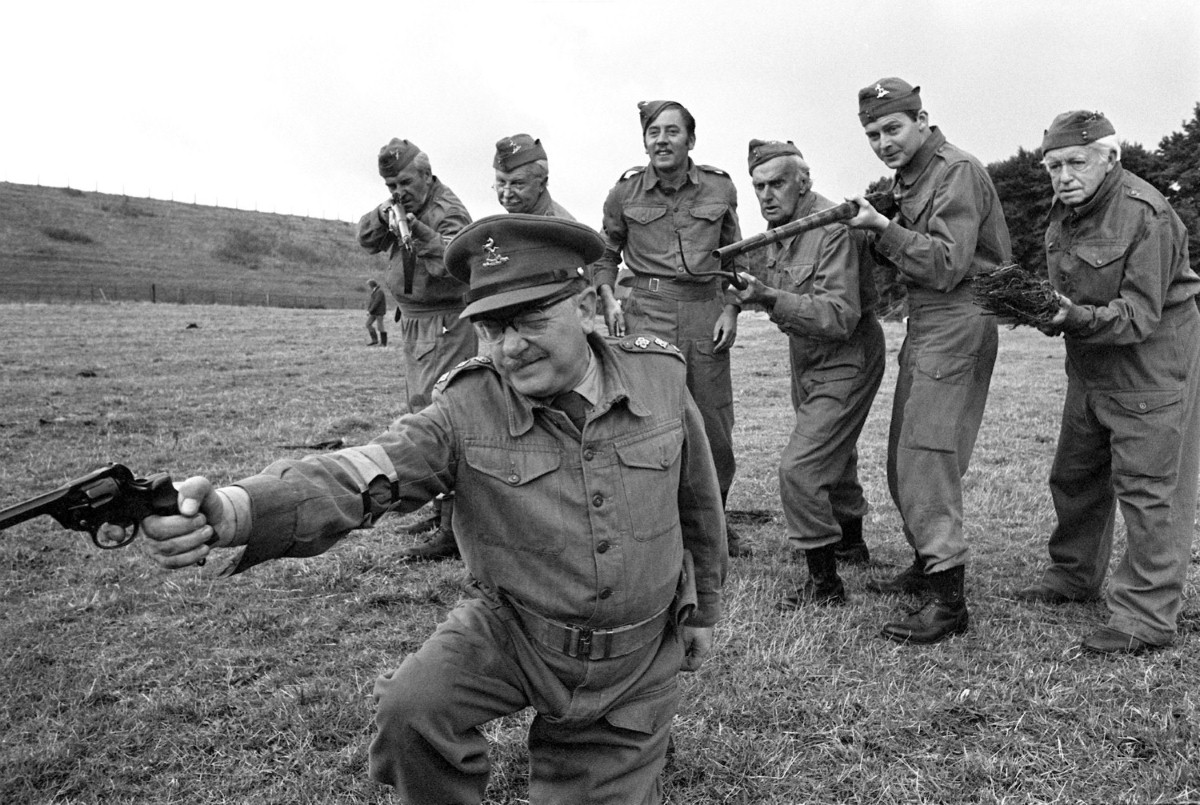 For those of us who are interested, it's easy to get caught up in the nitty-gritty details of Brexit. Will this approach work? Are we ignoring the EU's reactions? What do international trade rules say?

It's also easy to get bored with all the moaning, and the interminable detail, and switch off completely, concluding either that it was a big mistake or that it's better to 'just leave'.

But something else has been happening gradually over recent months and it's become more intense as the supposedly crunch October meetings approach, soon to be followed by Brexit Day next March.

Judging by exchanges on Twitter and in the media, you'd think the Brits were at war, not with some strawman foe across the Channel and North Sea, but with each other.

At first it was just the hard-Brexiters and their 'TRAITOR' headlines in the tabloids. They targeted Remainers and soft-Brexiters equally.

But more recently, war has broken out among Remainers themselves.

Those who have tried to pull government policy towards a Brexit that is less damaging to the economy and preserves the rights of Brits and Europeans in each others’ territories are now being branded 'appeasers' by hardline Remainers. Really.

Appeasers. It was always clear that Brexit was a hark-back to the past. But who would have thought it would drag the Un-united Kingdom into a time-warp so it could re-experience Neville Chamberlain and Munich?

Then there are the people who plead for everyone to pull together, like they did in the last real war, and make Brexit work. Unfortunately they tend to be people who also argue that the referendum pointed Britain towards a particular form of Brexit, usually hard.

That treats the referendum as an extension of the first-past-the-post electoral system, a winner-takes-all approach that effectively gags anyone who wanted to remain.

It also gags anyone who advocated a soft Brexit such as leaving the EU but staying in the European Economic Area — the so-called Norway model. It's a surprise none of the hard-Brexiters have mentioned Quisling.

If you take that approach, don't bother asking for everyone to pull together.

And now we have Remainers accusing each other of appeasement and whatever else. The correct line is a second referendum, which presumably will #StopBrexit (don't bank on it). Anyone who deviates from that line is impure.

The government meanwhile claims to be working for a Brexit that "works for everyone". That would mean trying to sort out what would be best and least damaging for the country. Instead, it's taken the narrow option of trying to make it work within the Conservative party.

Who knows what the opposition is trying to do. "Jobs first Brext"? Fine. Then where's their analysis of the impact on jobs?

This is a ridiculous way to prepare for leaving the EU.

Let’s not forget that this is the biggest shock to British policy since, yes, appeasement and the outbreak of war.

What should have happened is an open national debate about what really would work for the majority — and that means on both sides of the divide, not just the 52% who picked Leave but voted for nothing else.

This should have happened before any red lines were drawn. What would have worked best on immigration instead of just closing the doors? Since any future relationship with the EU will have to involve some kind of international arbitration, what would that be, and could the European Court of Justice have some role in order to smooth things along? And so on.

To achieve this, the government would have had to be open about the facts and accepted it was learning too.

Instead it plunged straight into negotiations without knowing where it was heading, hiding behind the myth that it needed to be secretive and avoid a "running commentary".

And so we are deprived of a debate or even opinions derived from facts. Instead falsity and lies are thrown into the debate as weapons for winning an argument rather than contributing to a sensible solution.

Let me focus on an area I know, the World Trade Organisation (WTO).

At one extreme is the Conservative backbench European Research (sic) Group (ERG) spouting all sorts of bizarre statements about it.

Only one fact counts about the ERG. It's a vocal group of MPs. None of the other so-called facts it spouts are sound enough to be a basis for policy, but that doesn't matter for the May government and most Westminster-based political journalists.

The ERG are not alone. Now that hard-Brexiters are claiming that trading on WTO terms will be fine for the UK, we're increasingly seeing Remainers make weird and wonderful claims about how bad the WTO is, in a disingenuous parallel of claims made about the EU. They are too seriously committed to their side of the war to see the irony. If the enemy likes the WTO, it must be bad.

So this war has already had its famous first casualty: the truth. It’s almost certainly far too late to return to rationality. In the din, voices of reason struggle to be heard. And when Brexit actually happens it is likely to get worse.

That's no way to create a nation's future.

Peter Ungphakorn was a journalist before he worked in the WTO Secretariat, 1996–2015. He has returned to journalism part-time, and blogs at https://tradebetablog.wordpress.com/. He tweets as @CoppetainPU.