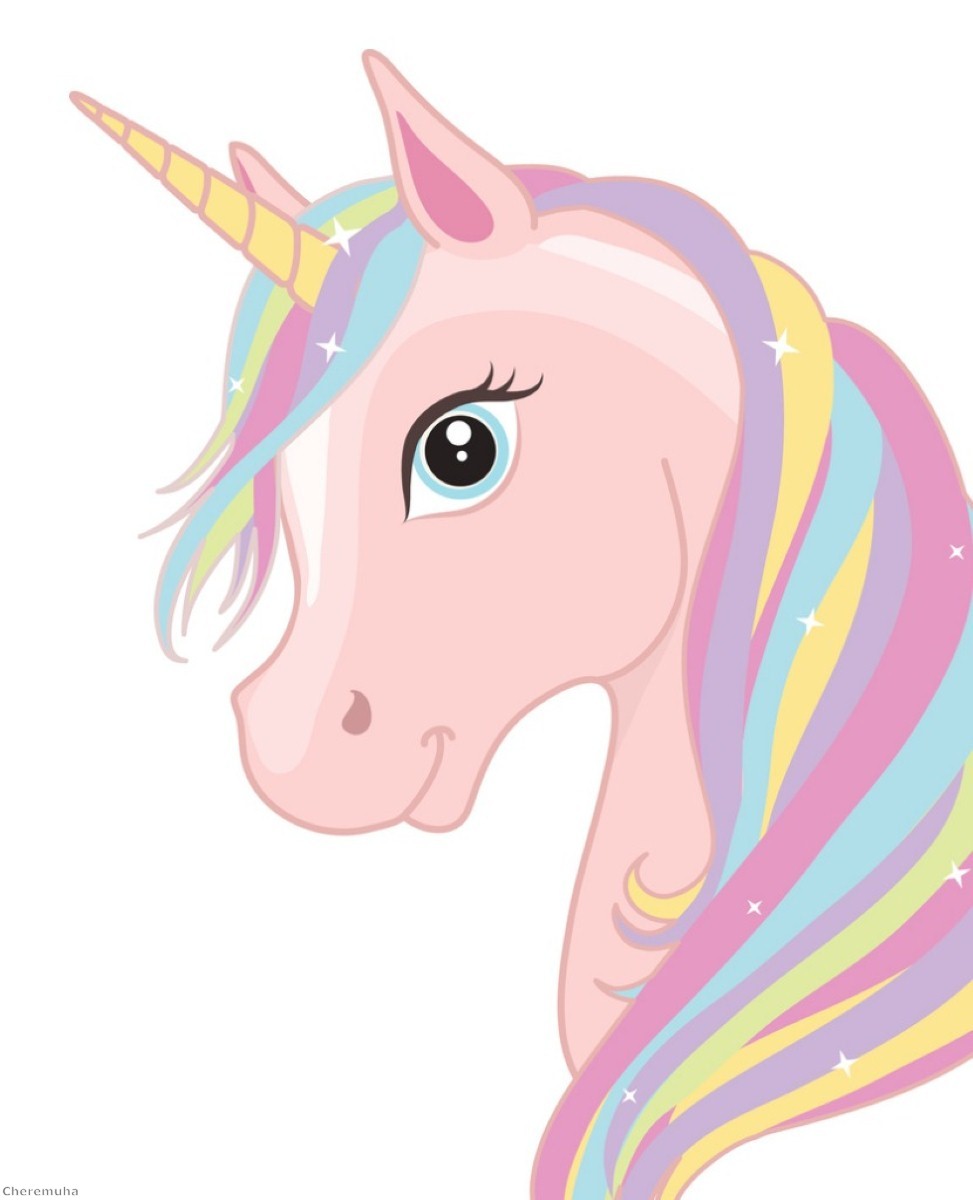 The land of unicorns: How magical thinking conquered British politics

What was once a serious country is now slipping slowly into Alice-in-Wonderland delusion. British politics has been invaded by the realms of fantasy and there is a refusal – or an inability – to defer to reason or objective facts.

It has become abundantly clear that there will be no deal with the EU which will not involve significant unpalatable concessions on the part of the UK. Brexiters demand a 'clean' Brexit in which: a) the UK leaves the EU, the single market and the customs union b) frictionless trade with the EU continues c) there is no hard border in Northern Ireland d) there is no obligation to adhere to European law and regulations under the jurisdiction of the ECJ and e) freedom of movement ceases.

This proposition is a fantasy and will never be acceptable to the EU, for whom the four freedoms – goods, capital, services and labour – are indivisible. Wanting it to be true will not make it so.

Why does the fantastical thinking continue? Essentially these obfuscations have suited the key protagonists from a short-term political perspective. It has enabled Brexiters to insist that the referendum result must be delivered, while not specifying what this means. When confronted with the challenges of how to both leave the EU and continuing frictionless trade, Brexiters dismiss practical concerns as "millennium bug stuff". When Airbus and Jaguar Land Rover ask how their multinational supply chains will be affected, the response has been "fuck business" or "no deal is better than a bad deal".

Brexiters have argued that it would be viable (even preferable) to simply leave the EU, 'fall back' on WTO rules and continue to trade with the EU seamlessly. This stance obscures the detail. WTO rules only afford very limited protection against discrimination, and then only in respect of tariffs. In any event, tariffs are not the crucial issue. The key obstacles to frictionless trade are non-tariff barriers. Unless there is mutual recognition between trading partners, there will be border checks. In any case, no substantial preparations have been made for this eventuality so the 'WTO option' would precipitate an operational breakdown in the economy in the short-term.

May has also found short-term political expedience in magical narratives. She is currently promoting her Chequers deal, an approach to Brexit which would see the UK align on goods but diverge on services. This at least admits that there are trade-offs to be made. But it is a prime example of single market cherry-picking which would not be tolerable to Brussels.

She has also worked hard to shift semantics and make words lose all meaning. Some form of freedom of movement will remain but it will be called 'labour mobility' or 'preferential access'. The ECJ will absolutely not have direct jurisdiction, but the UK will "take certain relevant jurisprudence into account".

Unfortunately for May, the temporary unity achieved at Chequers disintegrated within 48 hours. Brexiter ministers began to resign 'on principle'. Boris Johnson spoke of his inability to "sing the song" required of him. What neither he nor any other Brexiter colleagues has been able to do is offer an alternative song which could feasibly be sung.

There are other fantastical narratives playing out in parallel. At the EU level, it is naive to hope that May’s overtures to Emmanuel Macron and Angela Merkel will override the resolve of the EU27's joint negotiation position, which has been striking in its consistency.

And the unicorns are not reserved for Leavers either, they are also breeding in the territory of Remain. Many opponents of Brexit believe that a second referendum is the answer. Former Cabinet minister Justine Greening supports a vote with three options: stay in the EU, accept the deal May negotiates, or leave without a deal.

While there are compelling arguments for this approach, it is a red herring. There simply isn't enough time to hold such a vote unless the Article 50 process is extended. Even if the EU granted such an extension, the cries of betrayal from Brexiters would reach fever pitch. Including a 'no-deal' option on the ballot paper arguably goes too far in endorsing the nightmare scenario that almost all politicians want to avoid. Perhaps more importantly from the Tory perspective are the consequences of a reversal of the first referendum. It would split the Conservative Party and the government would surely fall. May will not want to tempt fate by inviting such possibilities.

These are all different types and levels of magical thinking. Somewhere deep behind May's public pronouncements, there is still a sliver of reason. Her tactics are to look for technical solutions, but fudge the matter until such solutions are found then find a mendacious way to sell it to the electorate.

This type of misleading strategy, funnily enough, is at least partially responsible for the distrust in politics that Brexiter politicians often seek to exploit. They used this mercilessly in the campaign to create a fantasy narrative. And now May has to borrow their populist slogans to save the UK from the very plans she is ostensibly advocating. Once unleashed, the cycle of magical thinking is hard to stop.

A braver PM might lay out the facts to the UK electorate in a more honest way and bring the debate back into the realms of reality, but there are a number of impediments to this. A key problem here is the sheer complexity of the predicament. Understanding the relevant issues is a mammoth task in itself, let alone trying to communicate that in a digestible fashion.

Of equal importance is the way in which people receive and share information in the digital age. Traditional information and media hierarchies are breaking down with the explosion of social media. If Brexiters insist that no-deal Brexit will be fine and anyone who disagrees is fear-mongering, Remainers will pull the other way and petition for a second referendum. As the various factions retreat into their self-reinforcing information bubbles, it is becoming increasingly difficult for all interested parties to agree on any kind of objective political reality.

President Obama summarised the problem well: "You have to believe in facts. Without facts there's no basis for cooperation. If I say this is a podium and you say the is an elephant, it's going to be hard for us to cooperate".

It's time to reclaim reality as part of our political debate. We're seeing what happens without it. Things will get even worse when the various magical promises people have been made fail to materialise.

James Ferrow is a corporate lawyer and freelance writer, based between London and Berlin. He specialises in geopolitics, nationalism and identity.