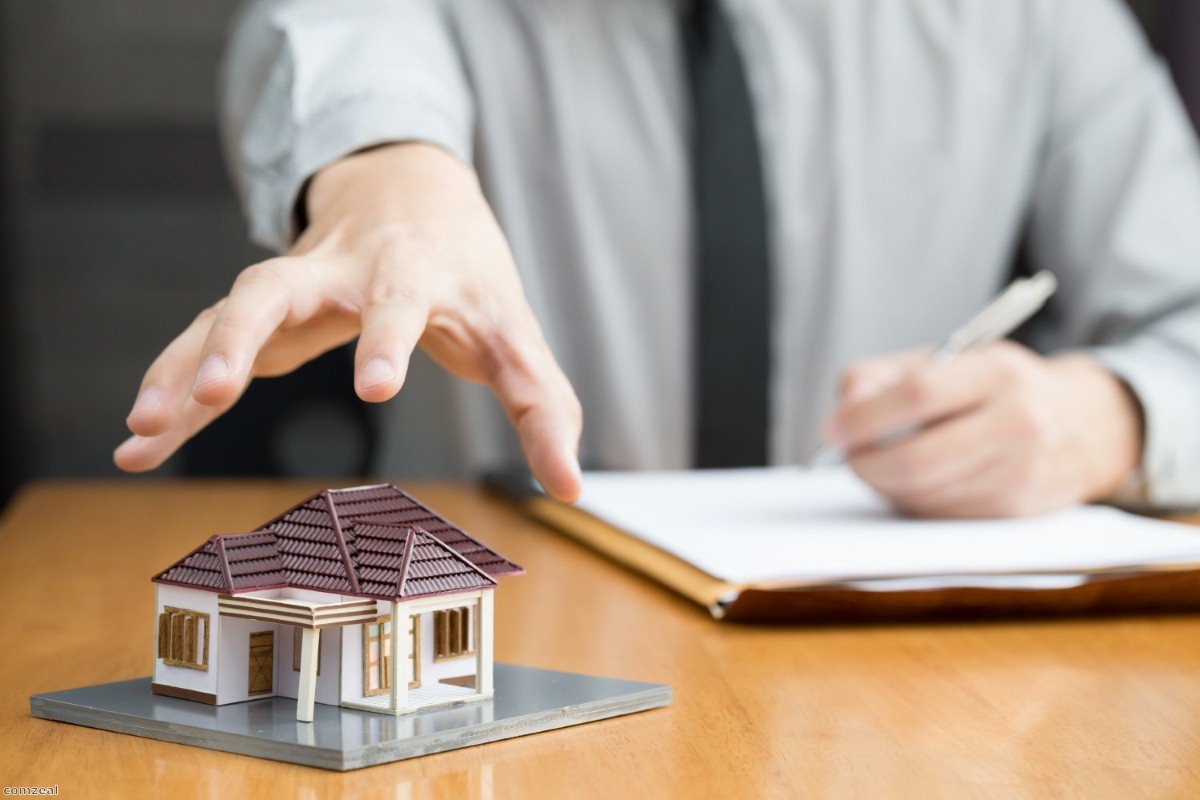 It's 9:30am outside the county court and Mary is about to discover her fate. Before the day is done, 169 people will be evicted across Britain. This grandparent, who has been a housing association tenant for 25-years, is about to find out if she will be one of them.

Since the introduction of the bedroom tax in 2013, she has struggled to pay her rent. The two bedrooms she raised her children in are now empty. She now loses housing allowance in proportion to the bedrooms. But she is unable to find anywhere to live which is close to friends and family and has the appropriate number of rooms.

At first she was able to get odd bits of work and borrow money from relatives, but now she's reached the end of the road. She owes her landlord over £4,000, and her Universal Credit payments fall short of meeting her rent by £185.55 a month. There is no way she can pay this off.

For Mary, it is a moment of profound significance. But for duty solicitor Eleanor Solomon, it is one of countless cases she will face before going home. This is an average day in the crazed, patched-together world of Britain's eviction system, where under-protected tenants face the reality of an under-regulated property market.

Mary finds the court frightening. She says she can't stand up in front of a judge and speak for herself. "There's no help from anyone," she says. "It is something you realise when you get older. Life is hard."

Solomon then puts aside Mary's case.  She has to juggle this with another 29 today – all possession hearings, either for unpaid rent or a mortgage. Runners working alongside her have to find the people on the list and inform them that free help and advice is available.

"There will not be 29 people," Solomon says. Some will have their own lawyer or representative, some will have made a deal – usually a bad one – with their landlord, and some won't turn up. She's particularly keen to see a person called Bennett who, rather than the standard five-minute possession hearing, is facing a thirty minute injunction hearing, something Solomon describes as "terrifying". She is going into these cases with little time to prepare or understand the history behind them. One person she sees has been to court three times but doesn't tell her this, leaving the judge to inform her during the hearing.

Next up is a young woman called Charlotte, who has arrived with her child. She received a letter through the door of her rented home this morning. She isn't being taken to court, but her landlord is. They haven't been paying their mortgage, so the company is looking to seize the flat. Technically, this shouldn’t change anything for Charlotte and her family. Their tenancy should carry on. They have been paying their rent. It is over £1,000 a month – more than double the mortgage payment of £412. They’ve spent their own money on repairs.

Charlotte describes being handed the keys to the house by someone who knew the landlord. That was in 2013. Since then they've heard and seen nothing of them. Before that she was living in a mother-and-baby home with her child, which was infested with rats.

Her hearing is adjourned for a week to give her time to retrieve a copy of her tenancy agreement from the council's housing benefit department.

Solomon's firm currently gets around 25 calls a day from people who need legal help with housing. There aren't enough legal aid lawyers to provide help to everyone – a symptom of years of government cuts to the service. This is why people are having to fill in forms themselves with the significant risk of getting something wrong and being rejected. If they can delay the warrant being executed by the bailiffs, it gives them time to find a lawyer – but the documents can be quite a challenge, and some courts will reject it out of hand if it is not done correctly.

Later in the day, Mary's bedroom tax case is heard. A judge decides to give her more time to find somewhere smaller to live – something her landlord has offered to help with. Solomon says this is a good result. No court order has been made for repaying what are currently unpayable debts and no possession order has been granted. But without a miracle, Mary will still lose her home. Whether she is able to find somewhere else to live before she’s brought back to court remains to be seen.

And so on and on it rumbles, each day a desperate attempt to protect people from the inadequacies of a property system based on austerity, under-protected tenants, crazed bureaucracy and insufficient supply. Tomorrow, the conveyor-belt of misery starts up again. Solomon will open her doors again and do what she can.