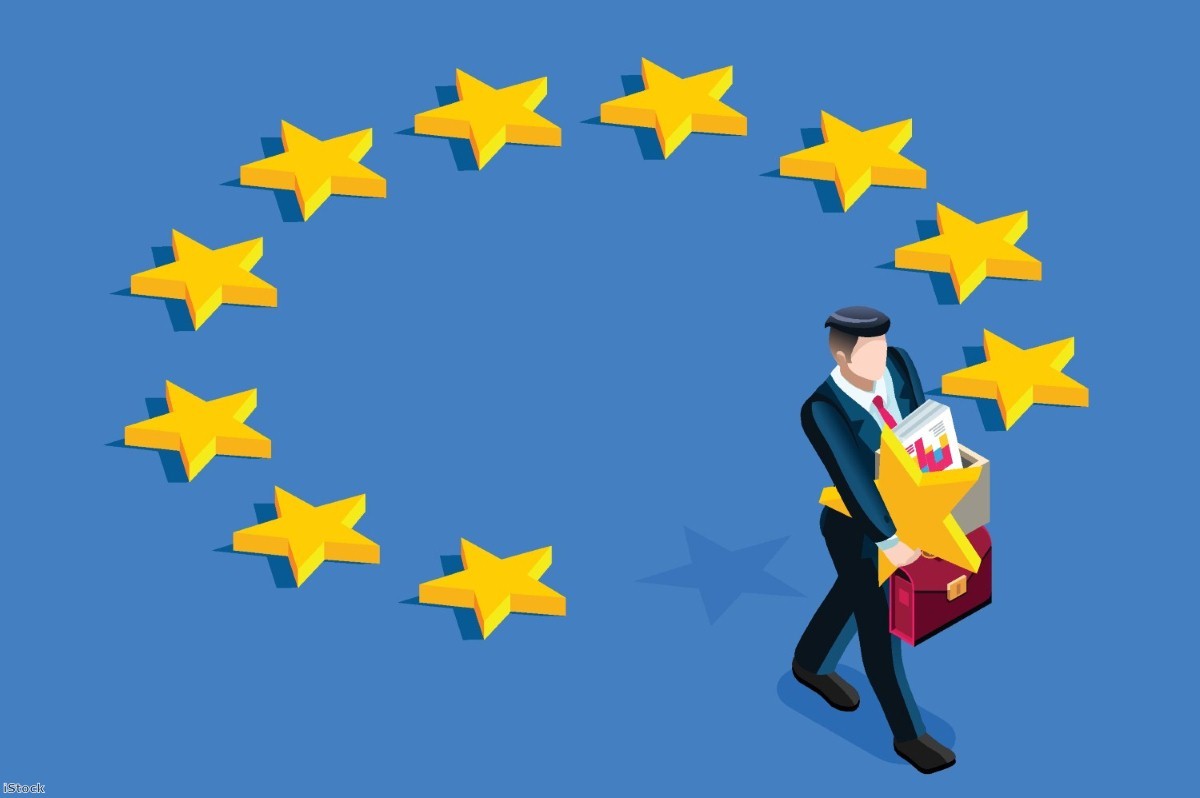 Soft Brexit alienates people and no-deal terrifies them: a people’s vote is getting likelier by the week

I shall say these words for the first and, I very much hope, only time: listen to Boris Johnson.

No, really. Listen to what he had to say in his resignation letter and resignation speech last month. It is the key to understanding why a people’s vote on Brexit is becoming likelier by the week.

In his letter to Theresa May, the sorely lamented former foreign secretary wrote this: “The British government has spent decades arguing against this or that EU directive, on the grounds that it was too burdensome or ill-thought out. We are now in the ludicrous position of asserting that we must accept huge amounts of precisely such EU law, without changing an iota, because it is essential for our economic health – and when we no longer have any ability to influence these laws as they are made.”

He is absolutely right. The bumbling egomaniac has actually told the truth.

Even if the Chequers deal were to be accepted by the EU, it would represent a total failure for Leavers and Remainers. Leavers hate it because it was not remotely the Brexit they were promised; Remainers hate it because it keeps us outside the decision-making rooms and leaves us with no option but to accept rules we did not help create. The deal offers us less sovereignty, less influence and less control than we have now. It paves a road towards permanent integration without any say on how that integration develops or manifests itself. Nobody was voting for Britain to become a Brussels lobbyist in nation-state form.

As such, its chances of being adopted in the Commons are precisely nil. Brexiters have already lined up to shoot it down, and Labour will never support it. This is partly through principle (the deal does not offer a customs union which is Labour policy) and otherwise pure politics: Labour knows that defeating May on the Brexit deal is their surest route to an early general election and the prospect of power.

The Chequers deal and White Paper already delivered a spurt of momentum for the People’s Vote campaign, with Justine Greening the first prominent Tory (with respect to Anna Soubry) to endorse it. The resignations of David Davis and our aforementioned new ally Boris Johnson have fed the sense of chaotic malaise. The realisation is growing that you cannot heal a divided nation with a fudge detested by almost everyone.

But here’s where it gets more complicated. The Chequers deal stands absolutely no chance of being accepted in Brussels. The EU has been clear for two years that the island of Ireland must have an open border, and the EU single market cannot be cherry-picked. May has ignored both these red lines.

How? First, Chequers asks to collect tariffs on behalf of the EU, so Northern Ireland can diverge from Ireland for the purpose of new UK-only trade deals. Second, it asks for a single market just in goods, but not services, capital or people. European Commission negotiator Michel Barnier has already rejected the first option (with the stinging rebuke that the EU, like the UK, wished to control its borders). He is likely to deliver the coup de grace on the second part after the summer break.

This leaves May with nowhere to go. The EU has no incentive to cave and it almost certainly will not. That means the prime minister, once again, will have to back down. Her options are stark: either to accept a free trade deal that splits the UK down the Irish Sea, with Northern Ireland cleaving to EU tariffs, or agree to the full single market and full customs union for the whole UK. Both of these options almost certainly defenestrate her, but more to the point, they too will be rejected by Parliament.

The Irish Sea option will fall foul of the DUP, Labour and Tory unionists (it’s literally called the Conservative and Unionist party), while the single market and customs union option merely exacerbates the problems of Chequers. Specifically, it delivers even more EU integration, with even less of a say about the future direction of our laws and economy. It will sink with MPs and with the public.

Then, of course, you have the prospect of no deal at all. The government’s recent keep-calm-and-carry-on nods and winks about stockpiling food, medicine and blood have been designed to terrify MPs into voting for any deal, but have also had the presumably unintended effect of alerting voters to Brexit’s stark reality. It is on the back of this that public support has begun a decisive shift. A YouGov poll last week showed that 42% of us favour a new vote against 40% who do not. A subsequent Sky poll showed a margin of 50% to 40%. As the political turmoil gathers and the sense of chaos deepens, those numbers are sure only to move in one direction. The case could become unanswerable.

The next few months will be febrile and unpredictable, but we know that this is as good as it gets for the government. Public opinion is scathing about the success of negotiations so far, and there is no possible solution that will improve the mood. May’s likely downfall will only strengthen the calls to re-think this process.

Let’s be under no illusions here: a new vote will be hellish and divisive. But a future of permanent political chaos or Brexit purgatory will be worse. Soft Brexit alienates people and a no-deal Brexit terrifies them. A referendum with the option to remain is the only way out.