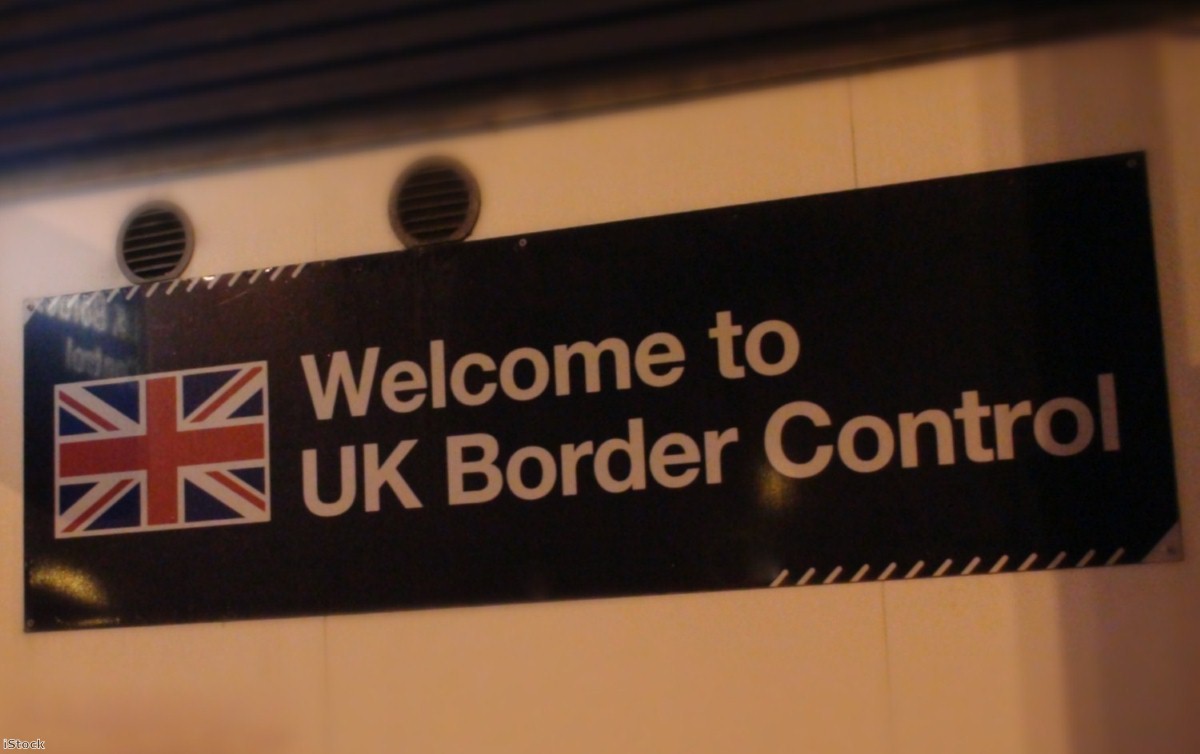 Brexit could lead to a new generation of ‘Skype families’

Brexit: the infamous debacle that will go down in history as the day the UK cut free from – almost literally – its own blood supply to try and breathe on its own. Amid parliamentary claims that Brexit could turn out not-so-bad, the Brexit white paper did little to settle anxieties for the estimated 3.5 to 3.8 million Europeans living in the UK.

While the much-anticipated white paper is the heftiest resurrection of Brexit debates to date, the proposals dance in the margins of meek and mild. It faced severe scrutiny from all sides of the political pond, seemingly appeasing no one – least of all Europe and Theresa May’s own disenchanted cabinet. Hard-Brexiteers believe the paper offers diluted alternatives to free movement that contradict “the people’s vote”.

The government’s sudden whim to give EU nationals “preferential treatment” over non-EU citizens is limited to businesses and their ‘talented people’, tourists, students and young people. So we now know who will be spared from future stringent immigration rules post-Brexit, but we are kept in the dark about what they’re really spared from.

The white paper seriously lacks clarity on the future of immigration in the UK: we only have inklings about what Brexit means for Europeans and Britons across the continent. Tackling the silence, the campaign group 3Million that represent the European population in the UK have compiled a combative list of 162 unanswered questions, which is telling in itself.

The EU Settlement Scheme released last month is as far as the UK government is willing to go when comforting the masses disheartened by Brexit. EU nationals who have lived in the UK for five years continuously will be granted indefinite Settled Status. Those who fall short of five-year residency will be able to stay in the UK until they pass the threshold. The three-stage “streamlined” application will cost £65 per adult and £32 per child.

As the final deadline-day looms in June 2021 for EU citizens, the Home Office has made minor reparations to rectify its damaged image since the Windrush scandal. While the UK government is adamant it will assume the default position of accepting EU applicants, Europeans and their loved ones are understandably concerned. Europeans fear the brutal ‘hostile’ ethos the Home Office has notoriously upheld in its immigration sector ever since Theresa May was home secretary.

According to thinktank New Philanthropy Capital, the UK lacks “historical experience” to deal with the administrative weight of registering migrants on such a scale. 3Million have also pointed out the registration system “has an error rate of 10% and a rejection rate of 27%” and should the system fail just five per cent, there could be almost 200,000 undocumented migrants and their children revving up for a Windrush 2.0 in years to come. Thousands of citizens could unintentionally fall into an illegal status. It is yet to be announced what would happen to children, carers, those without internet access, the elderly and non-English speakers that miss the cut-off date through no fault of their own.

Another schism in the system is what will happen to mixed and multicultural families. Since EU law cherishes family unification rights, the EEA Family Permit has been widely accessible to Europeans and their non-EU family – and crucially remained free. Unlike Britons, Europeans are able to bring their foreign partners or spouses to the UK without fulfilling the arduous and expensive requirements of the Spouse Visa. Spouse and Partner Visas are infamously difficult to achieve and face the highest refusal rates. The leading cause of rejection for this visa-type is from trying to prove a relationship is genuine when interrogations implemented by the Home Office are designed to catch fraudulent marriages. Victims of the system accuse the government of adopting a ‘guilty until proven innocent’ philosophy.

To add to their misfortune, applicants won’t be refunded the £1,523 application fee if they fail to convince the Home Office of their sincerity.

While the EU Settlement Scheme has extended its rights to the families of EU nationals, mixed couples who aren’t anchored by marriage or a civil partnership could fall through the cracks if they fail to meet the criteria by December 2020. First of all, the European partner must achieve Settled Status on their own merit while their non-European companion must have come to the UK with a valid residency card or EEA Family Permit prior to applying for EU Settlement. The duo must also have cohabited together for a minimum of two years. However, if the non-EU national is in the UK on a visa, they are not guaranteed residency as their EU partner. They will have to continually prove they are of value to the UK by renewing, reapplying and repaying for their visa until they reach the five-year threshold of Indefinite Leave to Remain on their own.

Long distance couples separated by visa regulations may dream of uniting in the UK before “Brexit means Brexit” and the gates are wrenched closed. To do so, they must prove their relationship existed prior to 2020 and “satisfy the Home Office caseworker” that the relationship “is not one of convenience”. If the caseworker is unconvinced, the couple face further invasive administrative review and their application could be rejected. A whole new generation of so-called ‘Skype families’ are about to be thrust upon the UK as the hoops migrant families need to jump through to come to or remain in the UK are getting tighter and tighter.

Time is ticking towards the bitter end. The map of the future is yet to be drafted. The Home Office still has a lot of negotiations and deals to mull over, and their half-hearted sentiments in a bid to suppress ongoing concerns are convincing no one.

Brexit comes with a sour forfeit: the end of free movement will dictate who it is acceptable to love and where we can love them. The cost of loving a non-British native in this day and age couldn’t have higher stakes.

Olivia Bridge is a specialist content writer and political correspondent for the Immigration Advice Service.