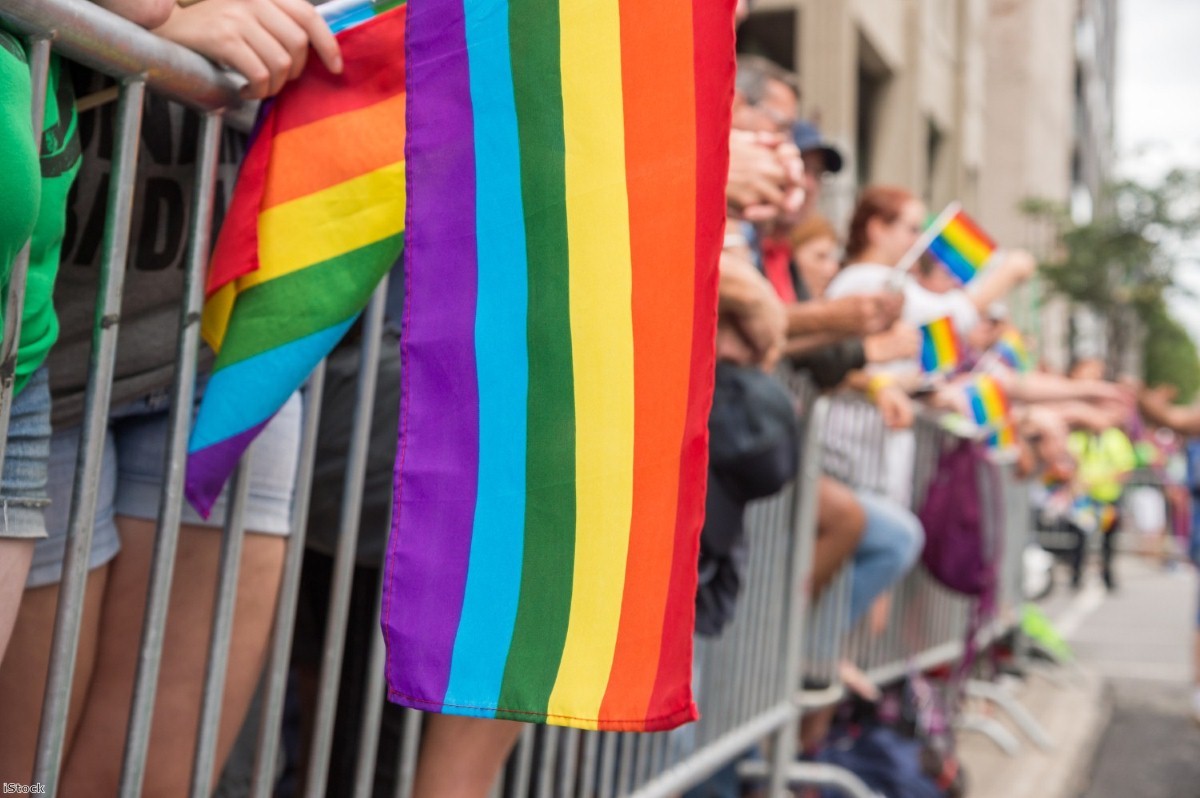 One of the most common questions I'm asked is how someone is supposed to 'prove' their sexual orientation when they’re making an asylum application. After all, there's no definitive way to demonstrate that you are lesbian, gay, bisexual, trans, queer or intersex (LGBTQI+).

It's a hard question to answer. Certainly, the Home Office can't. Our recent report has seen them give the weirdest, cruellest reasons for disbelieving people, seemingly in a bid to prove they're lying.

This is the exact opposite of what they should be doing. In asylum claims, you only need to establish that it's 'reasonably likely' someone would face persecution in their country of origin because of their sexual orientation or gender identity to grant then protection.

Given the distress we see among our clients when their claims are refused, the UK Lesbian and Gay Immigration Group (UKLGIG) recently started researching exactly how the Home Office were going about these decisions.  The report, Still Falling Short, analysed transcripts of asylum interviews and letters refusing asylum from 48 claims.

We found claimants were routinely disbelieved if they didn't apply for asylum immediately, even in cases where they didn’t know being LGBTQI+ was grounds for receiving protection. The Home Office told one claimant he must have known he could apply for asylum on the basis of sexual orientation since he'd used the internet to find partners and was well educated, so he had "research skills".

We were pleased that we didn't find persistent questioning of applicants' sexual practices in interviews, something for which the Home Office has been extensively criticised since we published our 2013 report on decision-making, Missing the Mark.

But we did come across instances where the Home Office failed to create an 'open and reassuring' environment in the interviews, as their own guidelines require. Questions such as "did you or did you not hate yourself" are not going to help people to open up and tell others about their personal experiences or trauma.

One of our clients recently told me that the Home Office interviewer treated her like a criminal:

"He was intimidating me. He was a bully. He said in the interview that I was lying. I said 'I’m here to be interviewed, not for you to intimidate me. Why don’t you believe anything I’m telling you?' He asked me to tell him how I was raped. He was intimidating me in the same way the police in my country did when I reported my rape."

In our sample, the Home Office frequently disregarded statements from friends, partners and LGBTQI+ organisations testifying to applicants' sexual orientation or gender identity. Documents showing that people who had engaged with multiple LGBTQI+ organisations were dismissed as "self-serving" with no explanation. Medical reports were ignored even when they corroborated someone's account of past persecution.

One client was hospitalised in his country of origin after a relative physically attacked him. He told me:

‘The Home Office treat me like I'm a liar. I've told them my situation, but they don't believe me. I have a medical report and they asked why it was in English, but that's normal in my country. I don't know how I can prove to them that my story is true."

The Home Office also disbelieved people if they'd had relationships in their countries of origin. Claimants were told that their behaviour was implausible if they’d kissed in the dark, protested when their partners were harassed, or sent love letters.

One client told me the Home Office disbelieved him because it would have been "too risky" for him to have been in a relationship with a male partner. "But emotions are emotions," he explained. "Sometimes you feel it and you just do it."

In other cases, the Home Office employed a stereotype that LGBTQI+ people cannot adhere to their religions. One person was told: "You have not provided a reasonable explanation as to why you have continued to practice Islam knowing full well that homosexuality is not permitted in the religion."

Others had their claims refused when their emotions did not correspond with those expected by the Home Office, or they couldn’t articulate them in a sophisticated manner.

One refusal letter stated that the applicant failed to provide a reason for his lack of awareness of his sexuality before the age of 14. Someone else was told it was "reasonable to expect" an account of  "emotional struggle and confusion" but that theirs was lacking in "emotive terminology".

UKLGIG and other organisations are calling on Sajid Javid, the home secretary, to agree to an independent public audit into asylum decision-making. The system needs to become more humane and rational. It cannot be turning people away on the basis of defective assessments and assumptions about normal human behaviour.

Leila Zadeh is the executive director of the UK Lesbian and Gay Immigration Group (UKLGIG). UKLGIG has been supporting LGBTQI+ people through the asylum process since 2003. They provide psychosocial support, legal advice and information, and advocate for changes in government policy and practice.