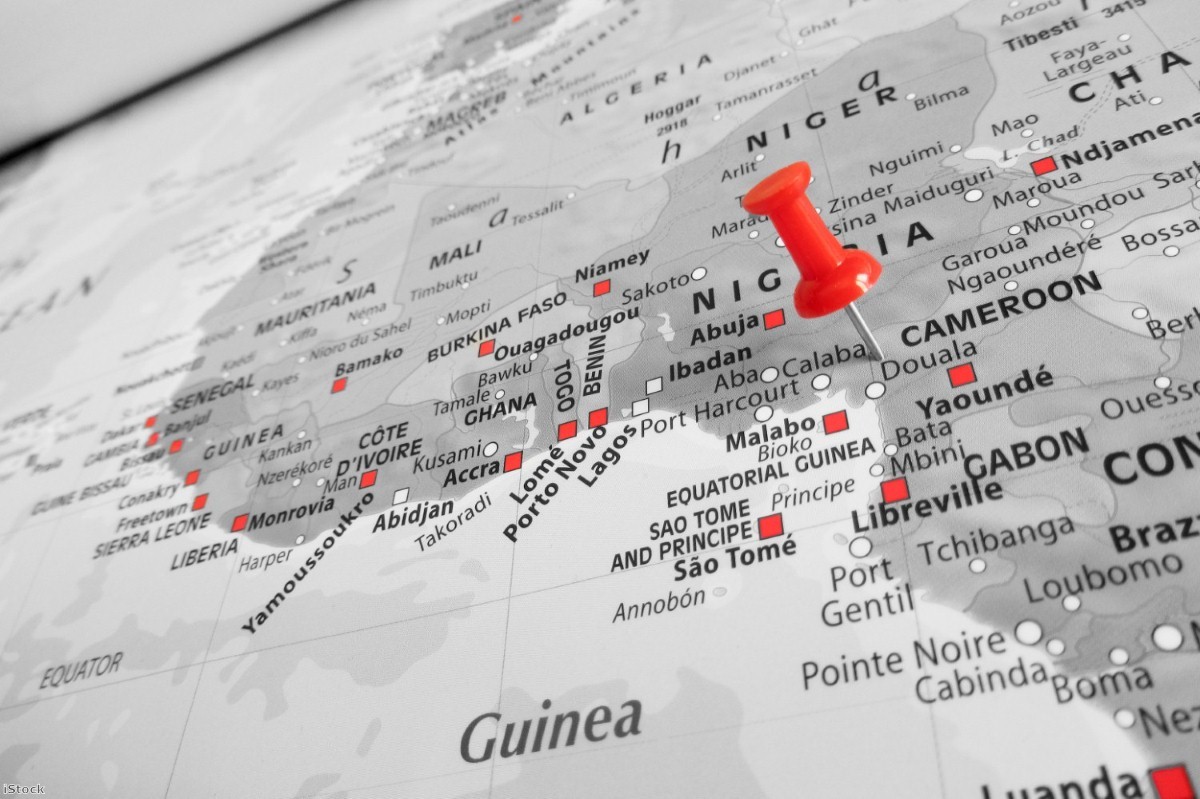 Cameroon’s Schools Are Under Attack, And The UK Can Help Stop It

The teacher sat with the handbag clenched in her fingers, ready in case she needed to leave suddenly. Her eyes seemed to dart from window to door, checking her exits. At first, she wasn’t even willing to tell me her name, and, for her protection, I won’t repeat it here. She is a teacher in the English-speaking region of Cameroon, a country where most of the population speaks French. When she told me about her students, she loosened her tight grip on her handbag, and her eyes locked solidly on mine

She told me that a group of separatist rebels had visited her school three months earlier. The insurgents had taken up arms to fight for independence for Cameroon’s Anglophone regions and told the headmaster that the teachers had to stop going to school.

Their threats carried weight, as armed separatists have been torching schools across the region, damaging at least 58, since late 2016.

The separatists’ violent attempts to close down schools are, the teacher told me, "a weapon" they use to disrupt normal life and force the government – whose rule the insurgents want to break away from – to see just how grave the crisis is.

The headmaster politely explained to them that the school would stay open to educate the village’s children and that this didn’t mean they were taking the government’s side in this steadily escalating conflict. But the separatists weren’t interested.

Despite the threats, the school wouldn't close its doors. The teacher I spoke to turned up at school the next day. "I felt very insecure," she told me.

"Going to teach that day was like a nightmare to me. I was looking more outside the window and door and not concentrating on teaching because anything could happen."

It was not until the head of the school received a threatening letter ordering him never to return to work, that they finally closed down. That was the safe decision. When armed separatists turned up at a nearby school and a teacher asked them to leave, they shot him in the leg.

The anglophone community has some genuine grievances with the Cameroon government. New research shows how government security forces have shot peaceful demonstrators, tortured detainees, burned villages, and killed civilians. Government forces also burned down the house of a colleague of the teacher I met, in apparent retribution for the separatists destroying a bridge.

But government attacks in no way justify the insurgents harming children.

This teacher’s school once had 1,000 students. But before the school shut for good, less than ten students were attending on any day. The children had been scared away by the separatists’ threats, often spread through social media and anonymous letters left in the streets. The United Nations believes more than 30,000 children are out of school in the anglophone region, most for almost two academic years.

The teacher worries what will happen to these students. She knows how hard it will be to get them back to school after such a long absence. And she worries what’s happened to the teenagers without the routine of school and study."The effects are terrible," she said. "Six of my students are pregnant."

The strong cultural, historical, and linguistic ties between Cameroon’s English-speaking region and the UK means Britain has an important role to play in helping calm the conflict. The UK government, which recently joined the Safe Schools Declaration as a sign of its commitment to protect education in times of conflict, can send a strong message to separatists by helping this teacher and her students.

After all, attacks on students, teachers, and schools are a tactic used by groups such as Boko Haram, the Taliban, and Al-Shabab. No international legitimacy will be found by following their sorry example.

The UK should also urge the government of Cameroon to stop its scorched earth approach in fighting separatists by torching and terrorising anglophone communities. That will only lead to more bloodshed in a country which had been, until recently, one of the more stable in the region.