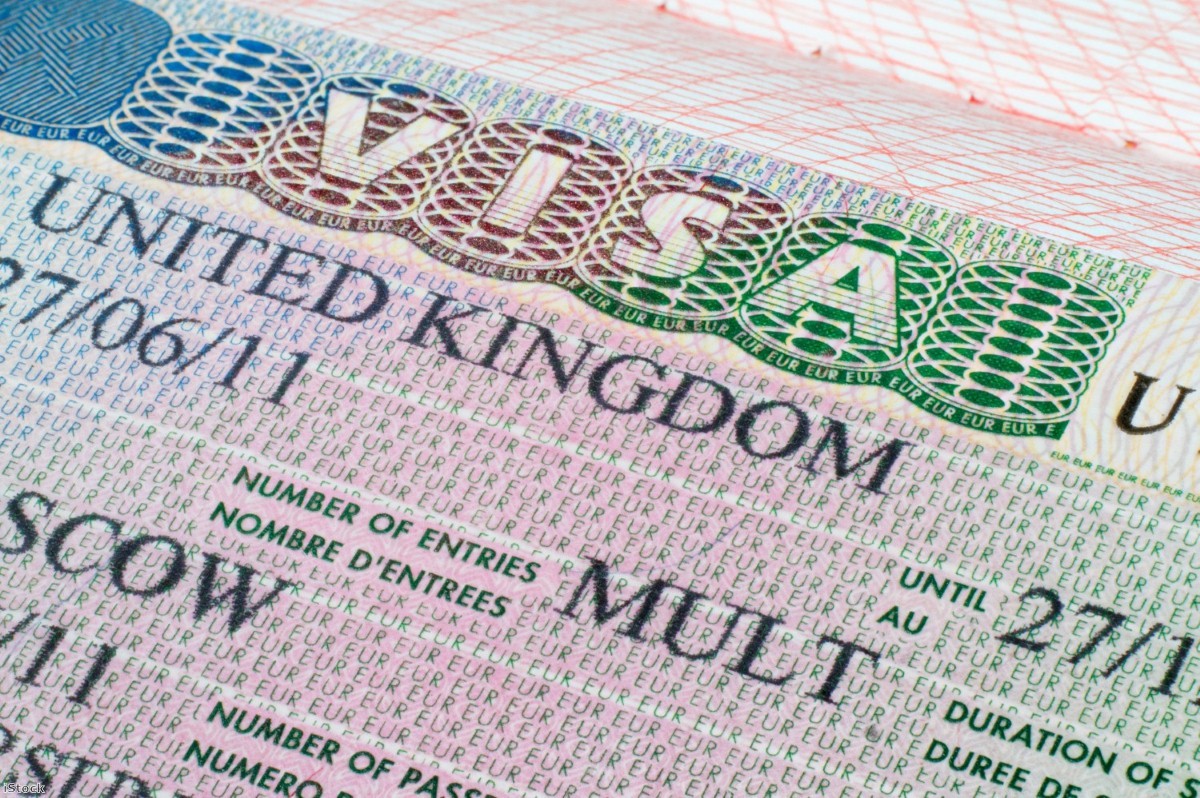 Terror of Brexit: Will any MP show leadership on immigration?

The political victims of Brexit have been scattered in its wake.

David Cameron was gone by the next morning, his authority shredded. Moderate Labour MPs, some still nursing bruises from the battle to take over the party, huddled together miserably on the backbenches as the shadow Cabinet committed to hard Brexit.

Ukip, supposedly the big winners on referendum night, have seen four leaders come and go since. The party's polling numbers are in freefall.

It isn't just party leaders who have got the chop, though. Leadership as a whole, as a thing that politicians do, seems to be on the wane. Brexit has turned politicians into cowards.

On the right, there is now an orthodoxy that promoting new ideas about how to handle leaving the EU is a form of betrayal. A role for MPs? More time to negotiate tax and trade regulations? Tough. Brexit means Brexit.

On the left you have the curious sight of leaders who are sceptical about the very notion of leadership. It all sounds a bit too hierarchical, too privileged, too presumptive. "We don't believe in leaders," John McDonnell told Vice News back in 2015, shortly before becoming the second most powerful man in the Labour party.

But the effect is the same. There is a vacuum on some of the key questions facing the country. We need MPs to step forward and lead the way, to know their minds and speak out. And they aren’t.

This is one of the themes of an excellent report on immigration, published last week by the Social Market Foundation (SMF) think tank. The authors implore politicians to take the lead on talking about migration, "to help the public draw connections in a highly complex area where disconnections inevitably abound".

Under normal conditions, MPs would be doing this anyway. Immigration policy is, as the report notes, a mess. There are keynote policies which the public like but which have failed (the immigration cap), as well as policies which are essential but difficult to get right (the registration of three million Europeans in a little over two years). We would expect politicians to be full of new ideas.

Brexit has changed all that.

The "vast majority" of MPs are too scared to lead an immigration debate, the SMF says. They are "perhaps fearful that any challenge will be portrayed as elitist arrogance, as a refusal to accept the EU referendum vote, or to understand 'the will of the people'."

It is a warning that politicians should heed, because this way lies madness.

It is the job of politicians to listen, scrutinise and lead. This isn't arrogance, it is doing what voters pack them off to Westminster to do. This is what honouring the will of the people looks like.

We also got an idea this week what happens when there is a vacuum in leadership.

It is brazen stuff. Timothy helped invent policies which have caused misery and distress. He is banking on the idea that Brexit has left politicians too scared to call him out. Depressingly, he may be right.