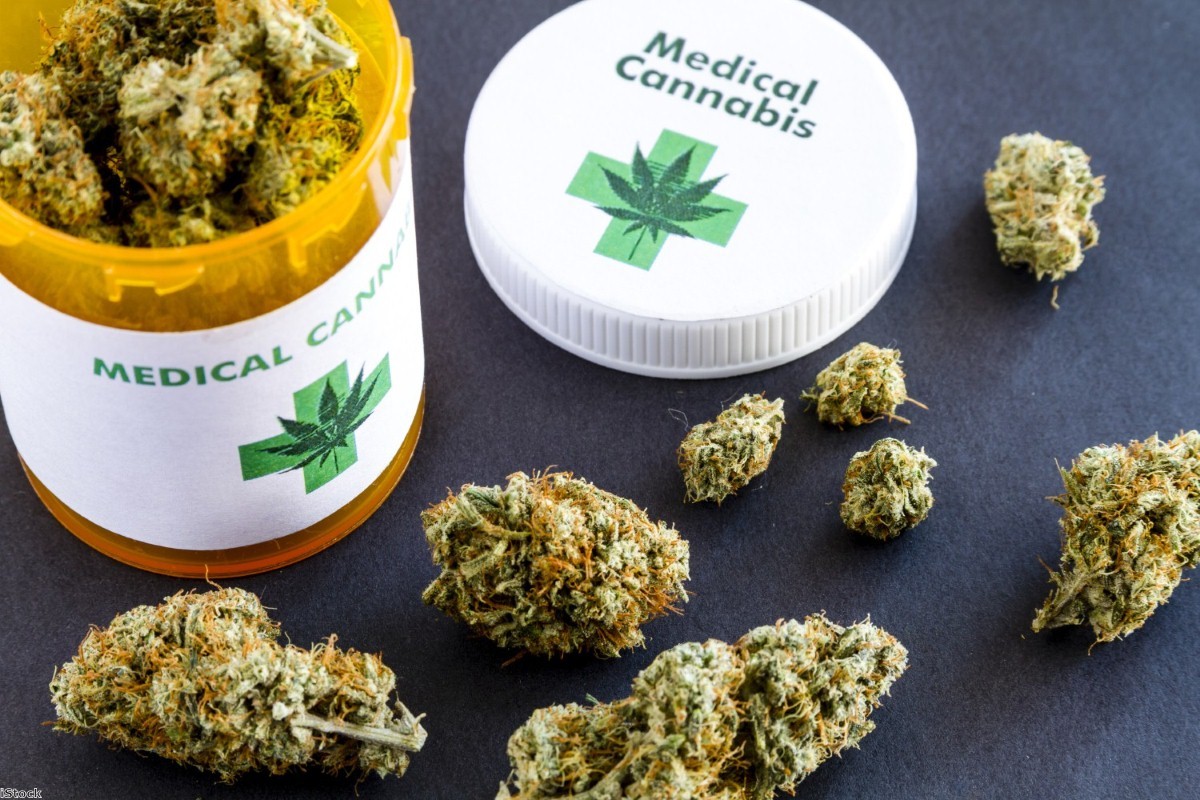 A medicine, not a magic cure: The facts behind cannabis

Billy Caldwell, a 12-year-old autistic boy with epilepsy, may never know that the heart wrenching ordeal he’s been through changed a 50-year-old drug policy in the UK for good.

A swift and focused campaign by Families 4 Access took the issue out of the long grass. Our campaign resulted in Billy’s cannabis-based medication being returned to him after it was confiscated from his mother at Heathrow. The home secretary announced a government review into medical cannabis use a couple of days later.

A lot remains to be done, but this is remarkable progress. The speed of change is unprecedented. Only two weeks after the announcement of the review, chief medical officer Sally Davies said that the rules on the medical use of cannabis were "very difficult to defend" as there was "conclusive evidence of the therapeutic benefit" for some conditions. This was for the first time the government has officially acknowledged the benefits of medicinal cannabis.

However, while the good will is there, the lack of knowledge about cannabis-based medicine is an obvious obstacle. There are legitimate concerns the process could collapse because British doctors don't understand medicinal cannabis. The government needs to urgently train their staff and issue guidelines to GPs and clinicians.

While medical cannabis legalisation is being considered, Sajid Javid has made it clear that legalising for recreational use is not going to happen. These two issues shouldn't be mixed together.

Cannabis is not a harmless plant. Nine per cent of regular cannabis users become dependent on it, and prolonged recreational usage of THC-high cannabis can provoke a psychotic illness, like a long-term schizophrenia, bipolar disorder, memory loss and other issues.

THC is the component that in high concentration gives a feeling of euphoria which recreational users are after, while a lower level of THC does not make its users high. The proportion of THC and CBD that cannabis contains is one of the main differences between recreational cannabis and cannabis-based medicine. Patients take medical cannabis out of necessity, not out of fun.

Both THC and CBD have medicinal benefits. Over the years various researchers have found that THC may help treat pain, nausea, loss of appetite and even PTSD. In low doses, THC can be calming, but in higher doses, it does the opposite. Research and animal studies have also shown that low doses of THC could have an anticonvulsant effect. There are claims that cannabis cures cancer but there are currently no clinical trials to prove that. In 2007, researchers at Harvard University found that THC may have cut the size of human lung tumours implanted into rats and mice in half, but other studies show that it can stimulate some cancers.

Unlike THC, CBD is not psychoactive. Most of the CBD used medicinally is found in the least processed form of the cannabis plant, known as hemp. CBD is praised for its pain-relief qualities among other things, including pain associated with multiple sclerosis (MS). It also eases epilepsy seizures. Researchers from the Ohio State University have found that individuals with Lennox-Gastaut Syndrome (LGS), the most severe form of epilepsy, who took cannabidiol every day for 14 weeks saw the frequency of atonic seizures fall by more than 50%.

Studies have shown that CBD and THC may have a synergistic effect when used together in medicine as they are in nature, but with the low dosage of THC. The cannabis oil that Billy Caldwell has been using has just 2mg THC and 100mg CBD, which amounts to 80mg THC and 4,000mg CBD in each 40ml bottle.

Professor of Neurological Rehabilitation Mike Barnes says: "Existing medicine for childhood epilepsy often doesn't work and the children are left with multiple seizures and often serious side effects. Cannabis medicines can dramatically reduce the number of seizures and usually have few side effects."

In our campaign to legalise medicinal cannabis we refer to legally produced, cannabis-based medicine, prescribed by doctors, as a remedy for those illnesses where the positive effect has been proven, like epilepsy. Many parents on Families 4 Access books say that they prefer cannabis oil to 'poisoning' their child with a cocktail of various anti-epileptic drugs. However, it's important to remember that medical cannabis is a medicine, not a magic cure, and it should be treated as such.