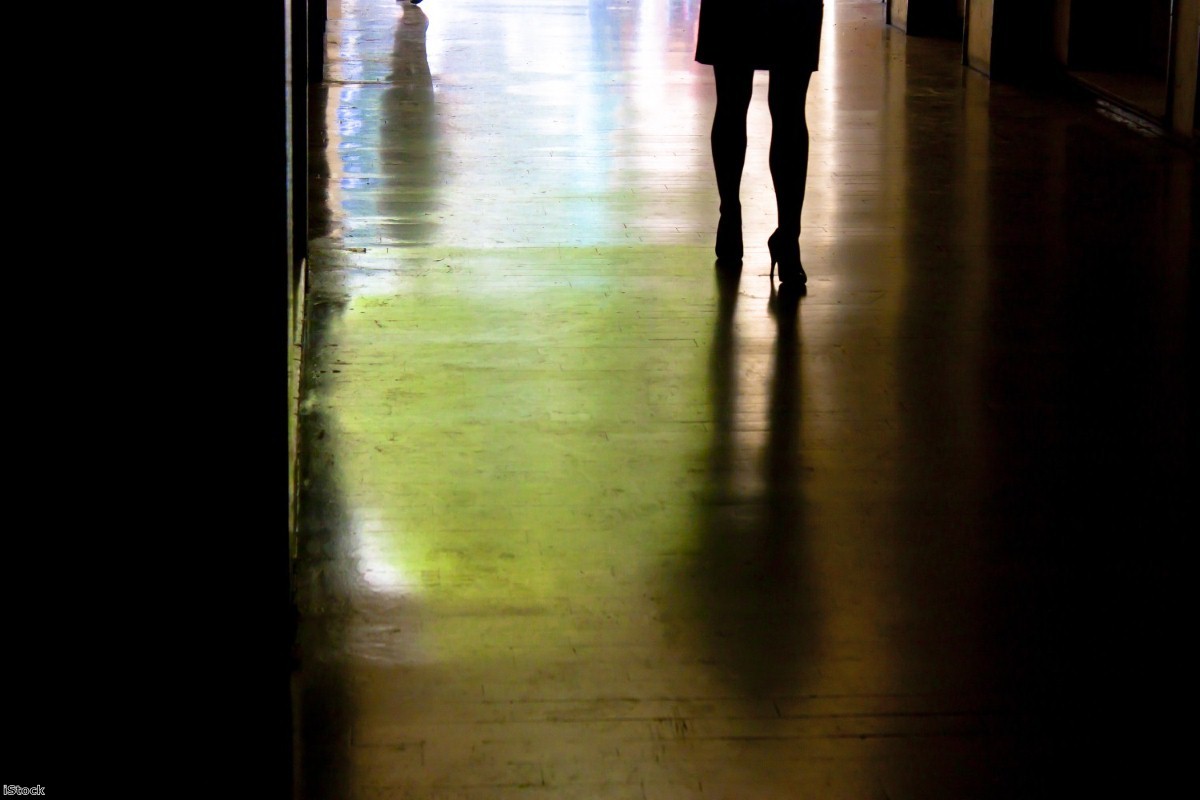 One strange fact about life in parliament is that some of the most important debates take place outside of the main Chamber. Last week's Westminster Hall debate is a case in point. Labour MP Sarah Champion held a superb 90-minute hearing on 'addressing demand for commercial sexual exploitation'.

This is the famously ill-tempered and polarised battle over the legal settlement around prostitution. On one side of the argument are those who believe the burden of criminality should be shifted away from women who are prostituted – and it is mainly women – to those who pay for sex. On the other – those who believe prostitution should be entirely decriminalised, which they believe would make it safer for those who 'choose' to make money this way.

I put the word 'choose' in inverted commas because, having spoken to many people with lived experience of prostitution, I believe it to be something of a myth. The truth is that many, if not the overwhelming majority, of those prostituted feel compelled to enter the sex trade by their circumstances, or are manipulated into it. As one commentator tweeted recently: "Consent gained from manipulation is not consent". We are not talking about the economic coercion that leads people to choose jobs they would rather not have. It is misleading to speak about prostitution this way. We are talking about whether or not we want to be a society that believes that sexual consent can be purchased, or one which should place its stamp of approval on a trade which thrives on sexual exploitation.

The debate around this issue is often co-opted by a small but well-organised group who self-describe as 'sex-workers' and campaign for full decriminalisation. It is also a very vociferous group, as a glance at social media discussions around this issue over the last few days will reveal. Yes, there are people out there who really do seem to want to sell sexual access. But if those people really are using this trade safely – and that is a big 'if' – they are the exception, not the rule. On the basis of the research I have seen through the currently ongoing Conservative Party Human Rights Commission Inquiry into this issue, and previously as a member of the committee on the modern slavery bill, I know of no jurisdiction in the world where women sell sex free from the possibility of threat of violence, sexually transmitted infections, unwanted advances in the course of a ’transaction', or the psychological harm associated with selling physical intimacy to a stranger.

These and many other powerful points were made last week in a series of remarkable speeches that deserve a wider audience. Jess Phillips moved the entire chamber profoundly by reading out extremely graphic and disturbing online reviews of women by punters who had used women’s bodies for gratification. This is the reality of prostitution in the UK – a commercial industry that does not distinguish between women who supposedly enter into it of their own free choice and those who are trafficked, coerced, or simply have no other option. This deserves to be the focus of major national debate.

Remarkably and, to my knowledge, for the first time in the House, both SNP and Labour front bench spokeswomen committed to support a new legal settlement: repealing criminal sanctions for those who are prostituted, criminalising the purchase of sex, and putting more resources into helping those caught in this exploitation to exit.

Our own government is still holding the line the Home Office has stuck to for years: that policy in this area must be determined by evidence from other jurisdictions. We are fortunate to have a minister, Victoria Atkins, who clearly sees beyond this as she showed yesterday in a sincere and reflective contribution, despite having to defend a brief from Home Office officials that showed little sensitivity to the women in this country for whom sexual abuse through prostitution is a routine fact of life.

While the debate was ongoing in Westminster Hall, the Commons main Chamber was considering measures to criminalise demand for ivory, presumably because we believe the ivory trade to be wrong. Why can't we do this for human beings caught in the sex-trade – an inherently exploitative industry? Do we not have a view on sexual exploitation? Ought we not to address the demand that is unquestionably responsible for it?

For a government that has made a priority of women's equality, our party is in danger of being left behind. SNP and Labour have both upped their game on prostitution policy. Both parties have adopted their view based on evidence, yes – which is clearly in favour of reform – but also on a point of principle. Commendably, they both described prostitution as violence against women and girls. As a party we must now do the same.

Fiona Bruce is MP for Congleton and Chair of the Conservative Party Human Rights Commission.