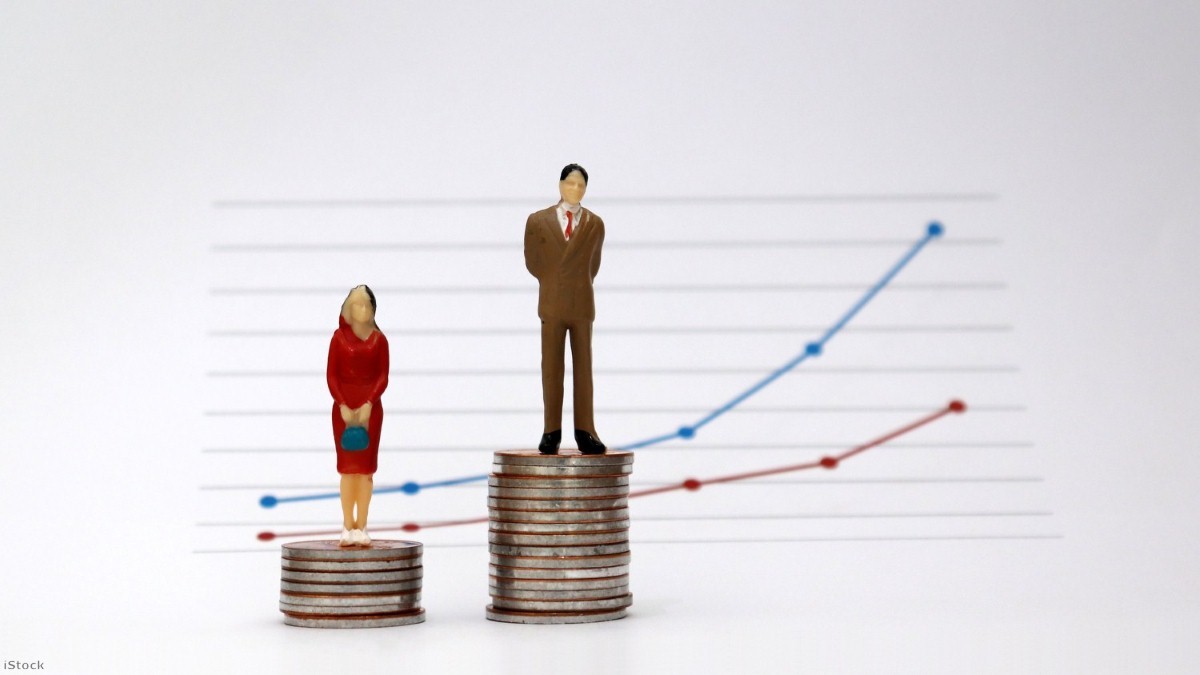 The simple way to fix the gender gap

British politics has a big problem with gender diversity. Just a third of MPs and councillors are women. There are a range of complex solutions to it around challenging discrimination and social media trolls, but there are also slightly easier ways to bridge the gap. Here is one of them.

Section 106 of the Equality Act 2010 states that parties must publish the demographic makeup of their election candidates. It has been sat on the statute book since the law was passed, but it has not been enacted, meaning that there is currently no obligation on parties to publish it.

Having this information readily available would fill what is currently an information vacuum. It would allow effective monitoring of the situation and shine a light on where progress is required.  It would increase the accountability of parties and their local organisations up and down the country. Suddenly we might see positive competition.

So why is the government, which took a strong stance on the gender pay gap, reluctant to push ahead with it?

Last year the women and equalities committee called for Section 106 to be brought into force "immediately". But in its response, the government cited concerns about the "potential regulatory burden" of enacting the regulations.  In typically cowardly language, it insisted it would "continue the process of engaging with the parties to ensure greater transparency" instead of "imposing legislative requirements".

This so-called 'regulatory burden' appears to have been dreamt up by the government. Who could be better placed than parties themselves to provide information on their own candidates? Instead campaigners are having to piece the information together themselves from the outside.

This piecemeal approach to even knowing the scale of the problem puts us in poor stead for making positive changes. The onus should be on parties to come clean – not for campaigners to try and squeeze out crucial facts.

It's a good week to think about these issues. Monday marked the 90th anniversary of the 1928 Equal Franchise Act, which gave women the same voting rights as men. If the government wanted to mark it in a practical way, rather than just pay lip-service to it, it would bring Section 106 into force.

Jess Garland is head of research at the Electoral Reform Society.