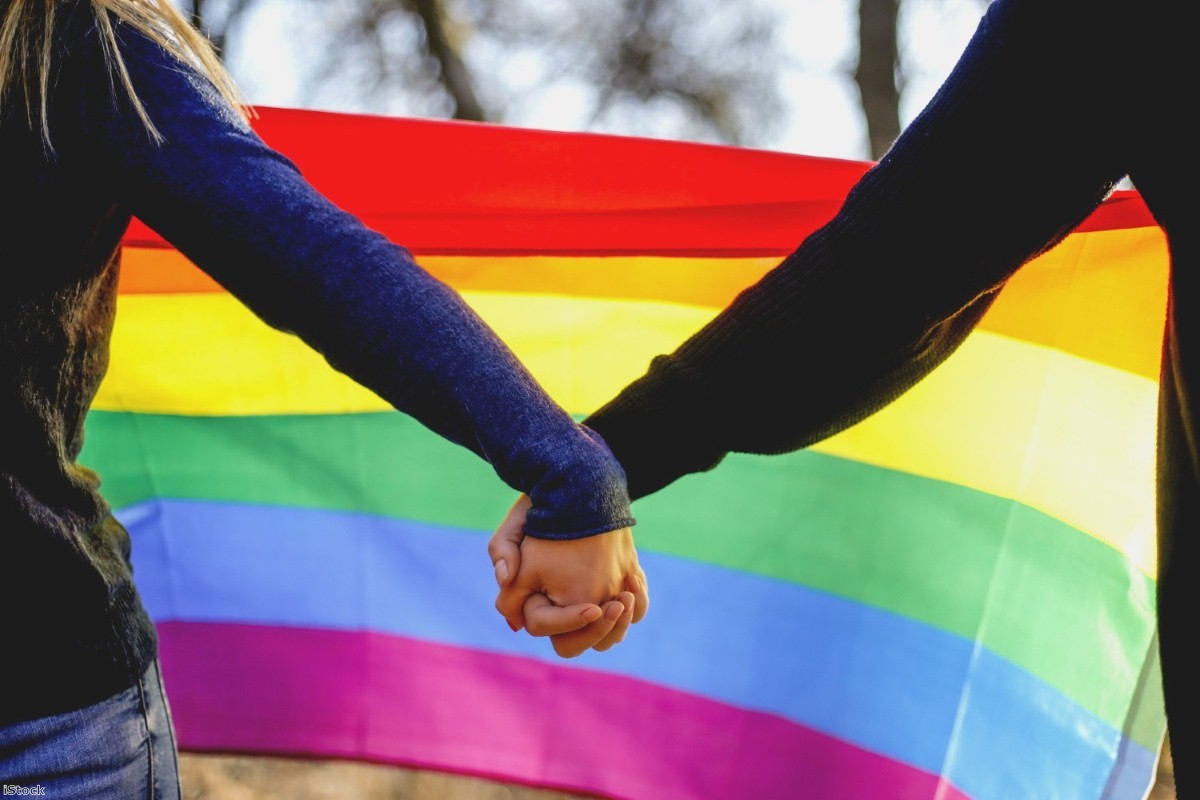 The Gender Recognition Act was introduced in 2004 and, at the time, it was a groundbreaking piece of legislation. For the first time, some trans people could change their legal gender by applying for a Gender Recognition Certificate (GRC).

This is a document that legally changes your gender. It allows some trans men or trans women to have the right gender on their birth certificate, which can make life easier when it comes to things like starting a new job.

The process of getting a GRC is governed by a process we now consider outdated.

Under the current system, trans people must be diagnosed with a mental illness of ‘gender dysphoria’ to apply for a GRC. Non-binary people (those who don't solely identify as male or female, or may identify as both) aren't recognised at all. Trans people also have to be over 18, live in their 'acquired gender' for two years – gathering evidence such as photos of themselves at events – to try and convince a panel (who they never meet) that they are trans. If they're married, they also need the consent of their spouse before they can apply.

This process as it exists today is demeaning, intrusive and wrongly treats being trans as a mental illness. It can also take several years to go through, cost a lot of money and is a bureaucratic mess full of red tape and medical assessments. It is so traumatic many trans people simply can't face it. There’s no need for it to be this way. Lots of countries, including Ireland and Malta, have already reformed this process.

Replacing the dehumanising system in place today with one of self-determination would be life-changing for so many trans and non-binary people in Britain. This means introducing a simple administrative process where a trans person signs a legally binding statutory declaration affirming their true gender.

A GRC makes life admin much easier and protects trans people's privacy. It means that you can have that piece of paper to show the state believes you are legitimate. Just like every other person, trans people deserve to be respected for who they are.

If you are not trans, reforming the GRA will barely affect you. All that will happen is that trans people in Britain will have a slightly easier life. However, it will mean you and your family are living in a fairer society, one where people are free to lead the lives they want. If you are a trans person, it will mean you can get your gender recognised without being subject to a discriminatory and unnecessary process.

This afternoon the government wil launch a consultation over what to do. It's an invaluable opportunity to separate fact from fiction. Discussions in the media about the GRA have largely been driven by misinformation. Hate is pushed out by a few loud voices to make reform feel 'controversial'. But no one has the right to debate another person's identity. This is why the law needs to change.

Trans and non-binary people will be the ones who benefit from GRA reform. We need to ensure they're respected for who they are, and have the same fair chance in life as everyone else. History has shown us time and time again that extending equality to others doesn't take away from anyone else.

Bex Stinson is head of trans inclusion at Stonewall.