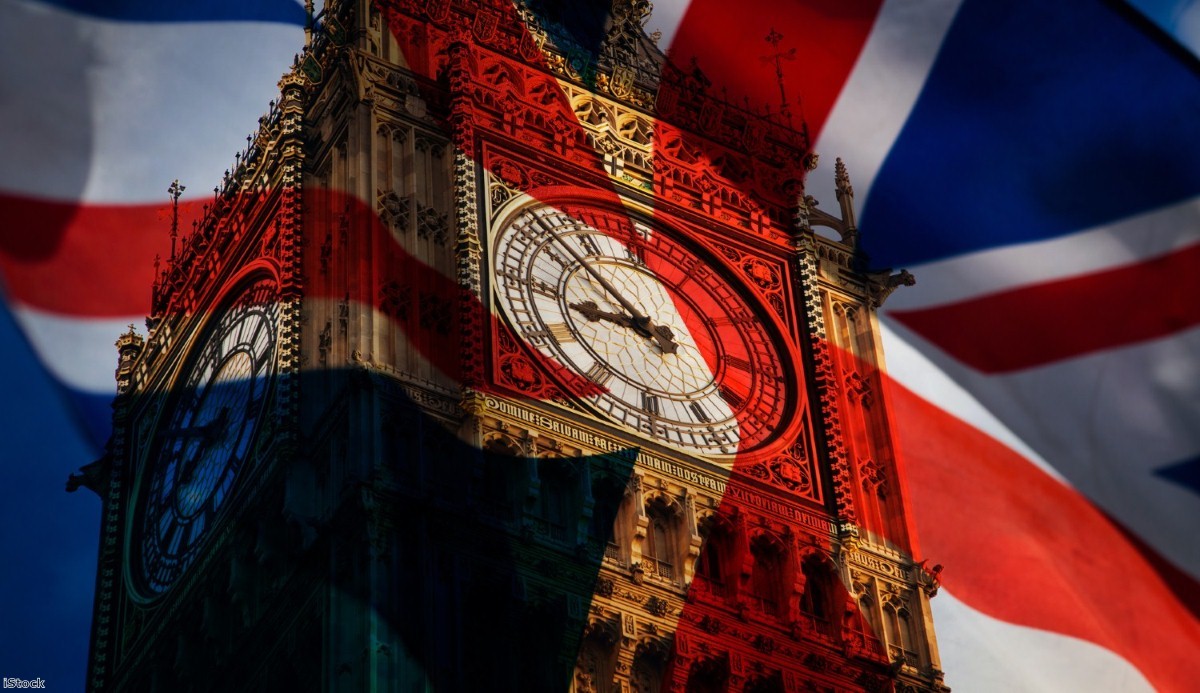 The government is a shambles on Brexit. Even many Conservatives concede that. But there is a much deeper Brexit malaise at the heart of our government and across the civil service. Even though most MPs know Brexit will be a disaster for this country, they are silent on it. They've been scared into submission by Brexiters in the press and in parliament.

It's as if the 2016 vote flicked the democracy switch off in the heads of many of our political establishment. The government is pursuing official policy it knows will harm its citizens – a truly unique precedent, and one that cannot be allowed to continue.

We're now entering the realms of 'what's the point' Brexit. It's vital MPs and Lords hear from the citizens of our country so that parliament keeps up with the will of the people, rather than responding to a snapshot from 2016. It's time to tell the truth.

The government has lost thirteen times in the House of Lords because of the myopic determination with which May and her Brexiteers have continued with a Brexit at all costs approach. It's been for the Lords to try and mitigate the painful Brexit she would otherwise inflict on its country.

Some, like the Daily Mail, go even further and are now calling to axe the Lords – completing a bizarre U-turn from a few years ago when they were foaming at the mouth about reforming such a sacred British institution and calling for it to be protected.

But the Lords is doing its job, the job MPs can and must do that too – deciding what's best for Britain. The amendments the Lords propose to the current text of EU withdrawal bill commits the government to negotiate EEA membership, to prepare for customs union membership, to have no set exit day, to commit to the Charter of Fundamental Rights and to have a 'meaningful vote' which would in effect stop a no-deal scenario in its tracks.

But these changes obfuscate from the real questions. Are we seriously saying that the country needs to choose between a disastrous, horrific Brexit, one which would harm us less economically but leave us without a say on the rules of the single market and customs union?

Maybe this country wants to be in the customs union, be part of the single market and commit to the Charter of Fundamental Rights. Imagine if we could do that but also have a say over key decisions.

Well we have that already – EU membership gives us those things as well as a say in how they're run. That's why a majority of the country would rather stay in the EU. That is what we have now and what I, and Best for Britain, wholeheartedly believe is the best for the UK.

It's vital that MPs stop the silence, stand up to the Daily Mail and speak up for what is now a majority of the UK that believe Brexit is a mistake. It's time to make the case to change Britain and change Europe, by fighting for a positive role leading and reforming from within the EU, not self-harming outside of it.

Eloise Todd is CEO of Best for Britain.