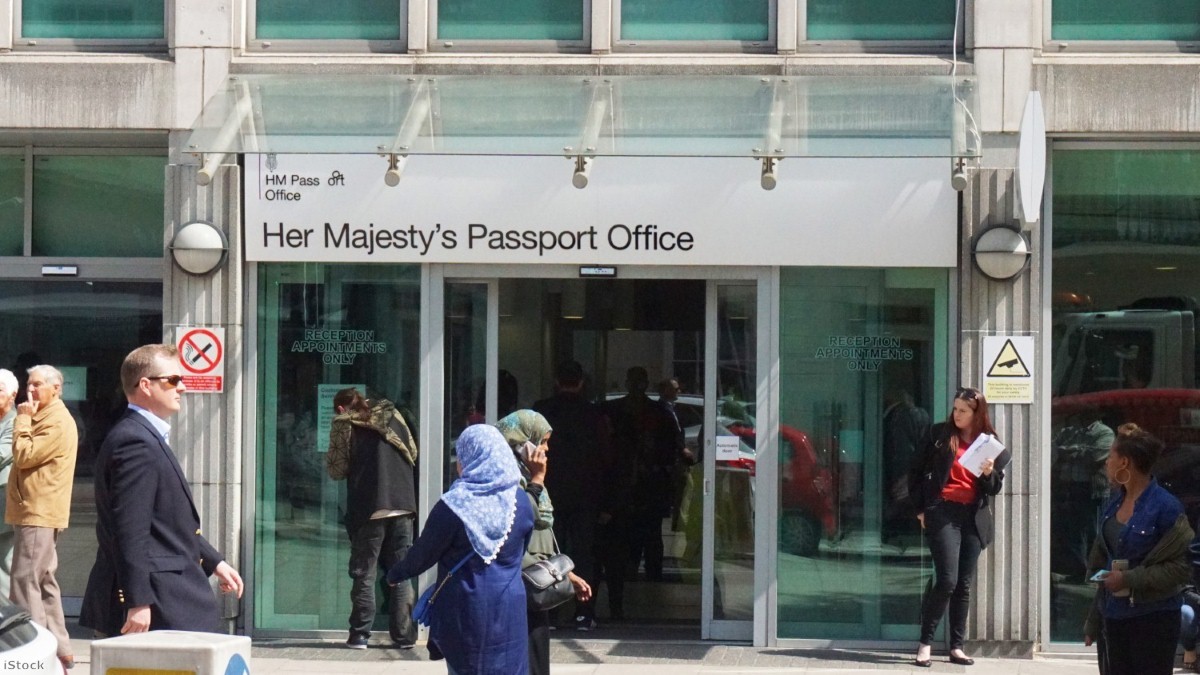 This is what the hostile environment did to asylum seekers

The Windrush scandal is a stain on our national conscience and there has rightly been a great deal of political handwringing and moral outrage. Without specific documentation to prove their settlement rights, people who had been invited to the UK to build our national institutions were declared illegal immigrants, threatened with deportation, denied access to NHS treatment, benefits and pensions, and lost their jobs.

While undoubtedly abhorrent, what happened to the Windrush children is no accident. This was the 'hostile environment' functioning in all its cruel efficiency. Its power lies in its indiscriminate application: the assumption is that anyone foreign is unlawful and must prove their status. Governments of every hue mandated an approach that outsources immigration control to NHS staff, teachers, doctors, bank clerks, and landlords.

It is no surprise that a culture of suspicion grew within our communities, fed by negative media coverage and political rhetoric, and reflected within the Home Office’s own ranks through a blind, target-driven hunt for migrants to deport.

The 'hostile environment' approach has undoubtedly made it harder for asylum caseworkers to perform their functions to a standard that reflects the principle of refugee protection, the right to rehabilitation for torture survivors and respect for the rule of law. It has driven policy and legislative measures that have redirected resources away from strained asylum casework teams and towards enforcement, indefinite detention and removal.

With cuts to legal aid, restrictions to judicial review and removal of appeal rights, this approach has undermined the procedural safeguards that should protect those seeking sanctuary in the UK from the risk of return to torture and persecution in their country of origin.

Most of Freedom from Torture's clients have applied for asylum in the UK and describe the experience as harrowing. The determination of Home Office caseworkers to 'find the lie' within the applicant's account of past torture means that that individual testimony is virtually worthless unless corroborated by a level of documentary evidence that is not available to all applicants.

Our Proving Torture research shows that, even when such independent evidence of torture is available, it is mishandled and dismissed by asylum caseworkers preoccupied with undermining the credibility of the applicant.

We are now working with the Home Office to attempt to correct some of these failings through better training for asylum caseworkers, but that is only the tip of the iceberg. The department will only command public trust and confidence if it is sufficiently resourced to perform its core functions to a high standard, and suitably transparent about the quality of decisions and the treatment of applicants.

Having failed to shift the blame to her civil servants, the former home secretary is now gone. But the 'hostile environment' policy remains, as does the political ambition that motivated it. Theresa May and her cabinet hold fast to a commitment to reduce net immigration numbers and, in an effort to make the approach more politically palatable, present a rigid dichotomy between the dishonest, criminal, 'illegal' migrant (a category which usually includes asylum seekers), and the hard working, tax-paying, rule-observing migrant. Windrush has shown that neither the system nor the private citizens co-opted to deliver it is capable of distinguishing between the two groups in the thirsty pursuit of removal targets.

It will take a brave home secretary to defy the prime minister – architect of some of the worst 'hostile environment' measures. But Sajid Javid's first act in post must be to dismantle this entire approach and the ugly culture of suspicion that it has created in our immigration system, our workplaces, and our homes.

In Sajid Javid we have no liberal, but, with a communities and local government brief under his belt, he should have some understanding of the pernicious effect of a morally and socially divisive approach to immigration policy.

He could start with the most pronounced moral concern: Protecting torture survivors and asylum seekers from the 'hostile environment' and asking Home Office case workers to go in with a willingness to believe their stories.

Sile Reynolds is Senior Policy Advisor at Freedom from Torture.