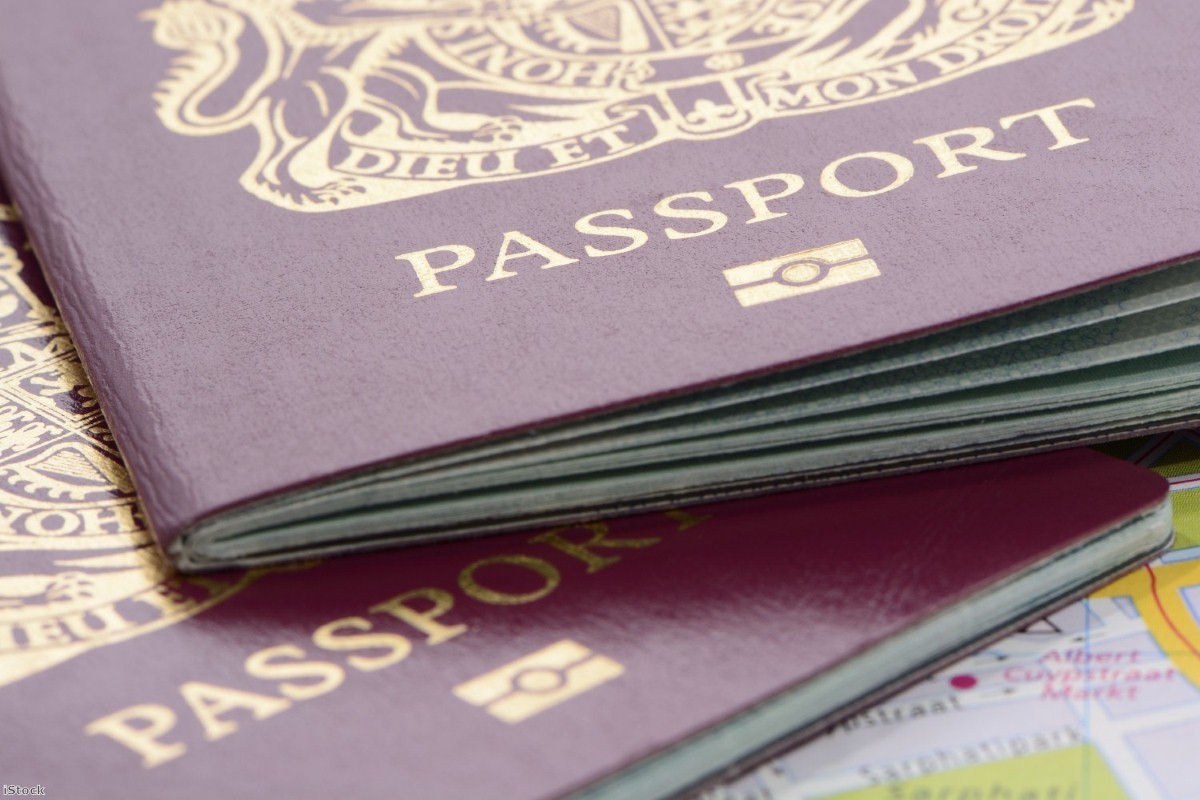 As a lawyer, I like rules. The question isn't whether or not we have rules, it’s that those rules should be simple, fairly applied and competently administered. But when it comes to our immigration system, the rules are complex, vague in the wrong places, overly specific in others, and appallingly implemented.

We've all been shocked by the cases of the Windrush generation. We've been outraged by Albert Thompson being denied the free treatment for cancer to which he is almost certainly entitled. We know it was grossly unfair that our client Michael Braithwaite lost his job despite having every right to work in the UK. But as cruel as these cases are, they are far from unusual and they are not an accident. They are the direct result of Theresa May’s so-called 'hostile environment' working exactly as it is supposed to.

Those of us who aren't in regular interaction with the Home Office might find it hard to believe that 'hostile environment' isn’t a campaigner's term. But it isn't. It’s actually what the Government calls it. It's formed of a set of faith-based policies created by Theresa May and designed to make life unliveable for people who cannot prove their right to be in the UK. The policy requires everyone to show documentation to access NHS care, rent property, open bank accounts – all as a means to implement the government's arbitrary net migration target. The policy outsources immigration checks to landlords, doctors, nurses and employers.

Today we’re seeing devastating the impact of this policy on the Windrush generation of Commonwealth citizens who were invited here half a century ago. Theresa May and Amber Rudd are paying lip service by offering compensation to those affected, but their apologies ring hollow. The scope of the hostile environment reaches far beyond the Windrush generation.

Migration checks can affect any of us, but migrants and ethnic minorities most regularly fall foul to the Home Office's peculiar blend of cruelty, petty-minded bureaucracy and crass, overweening incompetence. They are more likely to be targeted. The policy causes unacceptable consequences, which ruins people’s lives, puts them at risk of destitution and can even increase the risk of modern slavery.

Almost anyone could find themselves in a similar position. Research shows that landlords are less likely to rent to those who look or sound foreign since immigration checks have been introduced to the rental market. NHS charges are already deterring vulnerable pregnant women from seeking antenatal care. The government has known since 2014 that these consequences of the hostile environment affected Windrush migrants.

But what's most concerning is that, even if you accept the mad logic of the net migration target, there is no evidence that the policy works. The numbers of undocumented migrants choosing to leave the country since these policies were brought in has not increased, indeed it appears to have reduced.

The independent chief inspector of borders and immigration has even commented on the Home Office’s failure to monitor whether the system is working, but so far his recommendations have been rejected.  Even now, the Home Office is sticking its head in the sand and their response has been limited to carving out a tiny exception for those Commonwealth nationals who can prove their entitlements to the Home Office’s satisfaction, instead of tackling systemic problems. This is after the Home Office destroyed the landing cards that would have allowed many of them to prove their status in the first place.

If we are to learn any lessons from the Windrush cases, it's that the public is completely against treating people in this way. We can't keep adding patches to a broken system, particularly as the government plans to bring three million more people under immigration control by the end of the year. We need complete reform if we are to protect all those who have and may fall victim to the hostile environment.

That's why we are calling for an independent commission into the behaviour of the Home Office and its hostile environment. It is the only way that the rights of the Windrush migrants, and everyone else who may unwittingly be caught up in Theresa May’s hostile environment, can be protected.

Chai Patel is legal policy director at the Joint Council for the Welfare of Immigrants (JCWI).