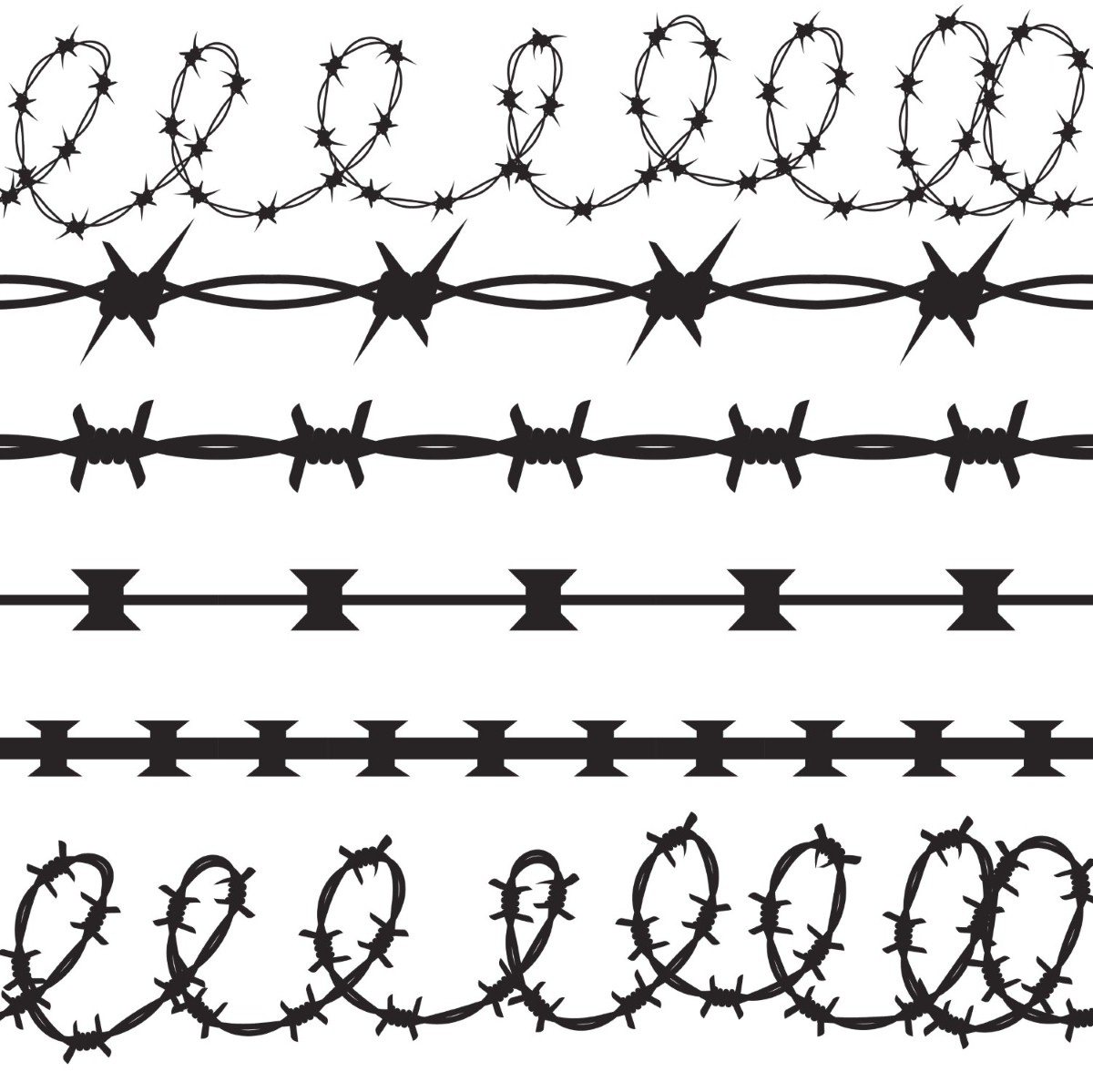 The standard operating procedure of the May government is to outsource immigration enforcement to the public, embedding borders in all sorts of different aspects of our day-to-day life. One of the chief ways it does this is through the 'right-to-rent' scheme, which is a far more dangerous development than it sounds. Now we finally have an independent assessment of the operation, via David Bolt, the independent chief inspector of borders and immigration.

The right-to-rent scheme places a legal requirement on landlords and their agents to carry out immigration checks on all adults who will occupy a property before they enter into a tenancy agreement. The punishment for those who fail to do this are very severe. They face a civil penalty of up to £3,000 and a possible prison sentence of up to five years.

Bolt's inspection report, carried out throughout 2017, paints a stark picture of a scheme that is causing real harm to migrants – both documented and undocumented – people from ethnic minority backgrounds, and society at large. It appears to be being implemented with no meaningful oversight or monitoring whatsoever and is not even achieving its stated aim of reducing or controlling immigration.

Over the three years since the scheme was first piloted, several migrant rights groups have raised concerns about the harm caused by this policy, including in homelessness, exploitation, and racial discrimination. The report suggests that they were entirely correct to do so.

A number of organisations told Bolt that there was "significant concern" about increased homelessness resulting from right-to-rent. Local authorities have reported "an increase in families applying for support".

Homeless charity Crisis raised concerns that the policy offered "the potential for rogue landlords to perform illegal evictions, as there is no judicial oversight of the eviction process". Meanwhile, rights afforded to tenants were removed in other pieces of legislation. They warned that the creation of landlords acting as border guards would prevent tenants "from reporting and seeking local authority assistance with bad landlords or unsafe properties".

The Migrant Rights Network gave evidence that many tenants were being forced into 'informal' accommodation where they were "vulnerable to exploitation and abuse". The Home Office's own evaluation of the pilot phase of the scheme confirmed these concerns, noting that "the more exploitative end of the sector could increase as a result of the right-to-rent scheme".

Almost half (42%) of landlords are now less likely to rent to someone without a British passport, which includes 17% of British nationals. Similar numbers said they would be less likely to rent to people who had the right to rent but were on a non-permanent visa or had documents the landlord was unfamiliar with. There is no mechanism for someone who believes they have suffered discrimination from a landlord to report it to the Home Office. They don't want to know.

The problems don't end there. They also affect the homeless – who the government says it is committed to housing – and people on welfare. Bolt's report highlights new research showing almost half of landlords would also be more reluctant to let properties to benefits claimants or homeless people as a result of the checks. This "highlighted that the discriminatory effect of right-to-rent extended beyond race and affected other vulnerable groups who may not be able to provide the required documents", he found

It is clear that the government is not interested in monitoring the scheme, either in terms of performance or unintended outcomes.

The Home Office did complete an evaluation of the pilot phase prior to the wider roll-out, but they conceded that the decision to go ahead had, in effect, already been taken.

The Joint Council for the Welfare of Immigrants (JCWI) told inspectors that the stakeholder body set up by the Home Office had no "data gathering or evaluation function" and would therefore be unable to properly monitor the scheme. It has not met since November 2016.

Following a meeting with the Home Office last year, JCWI told Bolt that they "remain deeply concerned that no robust or adequate system for monitoring and evaluating the scheme's operation and measuring its success, cost-effectiveness and proportionality has been put in place, nor is there any plan to do so".

There is no evidence the policy is succeeding in its stated aim of ensuring people leave the country and in fact there is considerable evidence that it is failing.

Since the introduction of the scheme the number of 'voluntary' returns has not increased. In fact, it has fallen. Over an 18 month period, there were 9,127 users of the government's voluntary returns scheme. Only seven of them cited their inability to rent property as a reason for wishing to leave the UK.

In response, officials told Bolt that it is "important to think of the compliant environment measures as a 'suite' rather than trying to assess them individually".

We should take them at their word. Assessing the hostile environment policies together, what have they accomplished?

Theresa May's hostile environment has meant a lack of basic rights for human beings in precarious situations. Others have been wrongly denied their rights. It has meant racial discrimination, including against British citizens. It has seen the granting of greater powers to dodgy bosses and landlords. It has brought borders into every aspect of society. It means more work for already overstretch public servants. It means victims of crimes are afraid to report them. It has led to people dying before accessing hospitals. It has installed government surveillance in every aspect of everyday life. And – together with legal aid cuts and over 45,000 new immigration rules since 2010 – it has helped make it impossible for people to sort out their legal situation.

Bolt’s report notes that immigration enforcement's latest business model aims to reduce the 'harm' caused by undocumented migrants. But it is not immigrants who are causing harm, it is the hostile environment itself.

Luke Butterly is the communications officer at Right to Remain.