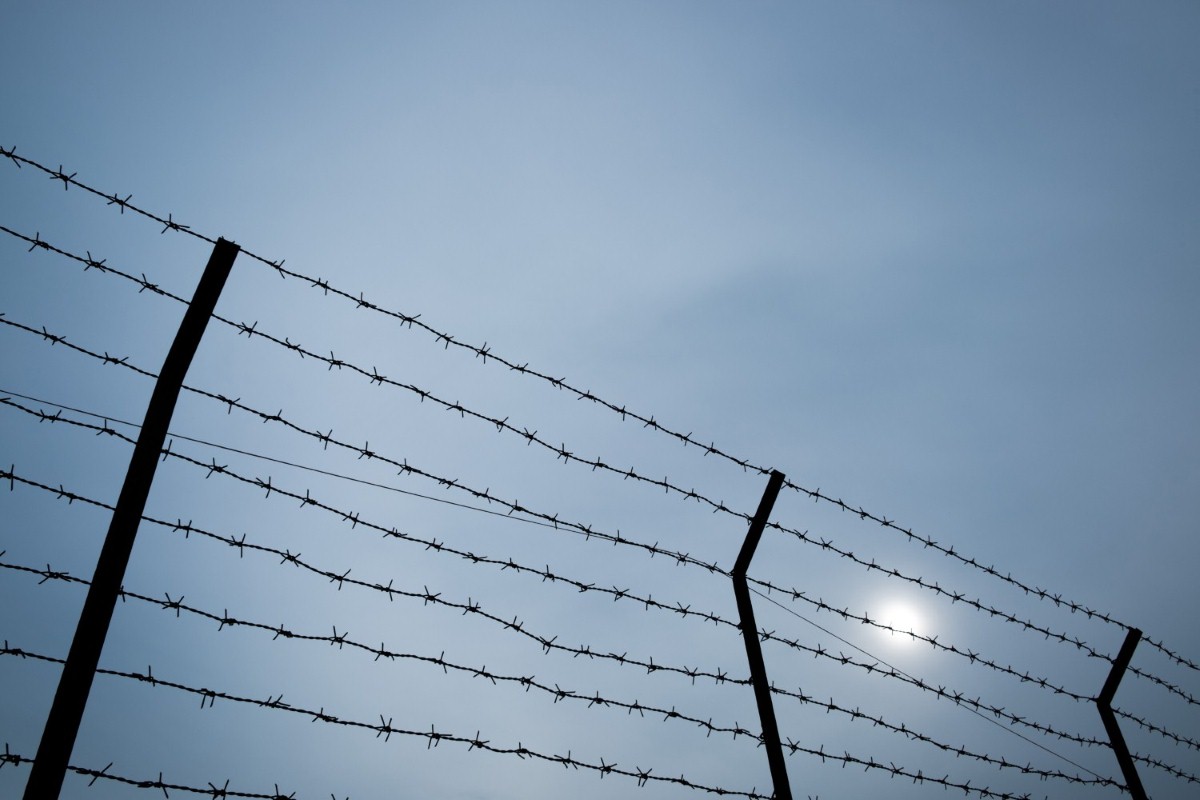 Taking the legal fight to G4S & the govt over detention

By Claire Sullivan and Rudy Schulkind

It's unclear what G4S would have to do before the Home Office started treating them with the scepticism they deserve. BBC's Panorama programme recently exposed a culture of abuse, violence and bullying in Brook House detention centre, which is run by G4S. But even that is just the latest in a long line of worrying revelations involving G4S' running of custodial facilities in the UK.

There have been serious and repeated allegations about G4S' management of detention centres over the years. Its questionable conduct has extended beyond the context of custodial management. In 2016, Liberty compiled a dossier cataloguing G4S' "history of discrimination, human rights violations, malpractice and mismanagement in the UK".

But despite its questionable track record, G4S is designated a 'strategic supplier' by the Cabinet Office. It holds contracts across a number of government departments with revenue exceeding £100 million per year. G4S is currently contracted by the government to operate two immigration removal centres, five prisons and one secure training centre.

Our organisation, Bail for Immigration Detainees (BID) has now launched a legal challenge against the Cabinet Office for its failure to designate G4S a 'high risk' supplier in the wake of these successive instances of serious and repeated failings. Instead of asking why this company keeps being associated with this behaviour, the government keeps awarding it new contracts.

BID’s legal action seeks to find out if G4S has been designated a high risk contractor, and if it hasn’t, seek that it is designated as such.

If G4S were designated 'high risk' its existing contracts with the government would be subject to closer monitoring and review. It would also make it more difficult for the government to award G4S contracts in the future. This is vital as the government seems positioned to award G4S a renewed contract to run Brook House detention centre in May of this year.

The collapse of Carillion has shown the danger of government sub-contracting without adequate oversight. Around the time that BID launched its challenge, Labour MP Jon Trickett asked why Carillion wasn't designated a 'high risk' supplier sooner. These lessons must be heeded by government in the case of G4S.

Women at Yarl’s Wood are currently on hunger strike in protest against their treatment and unfair detention. Serco, another multi-national contractor, manages Yarl's Wood, with G4S contracted to provide health services. And in fact one of the demands of the Yarl’s Wood hunger strikers is for adequate healthcare provision in detention.

We plan to apply to the court for a protective costs order to limit the costs for which we may be liable, but if you can help we have a Crowd Justice campaign running until March 17th.

Claire Sullivan is policy and research coordinator at BID. Rudy Schulkind is a research and policy volunteer at BID.