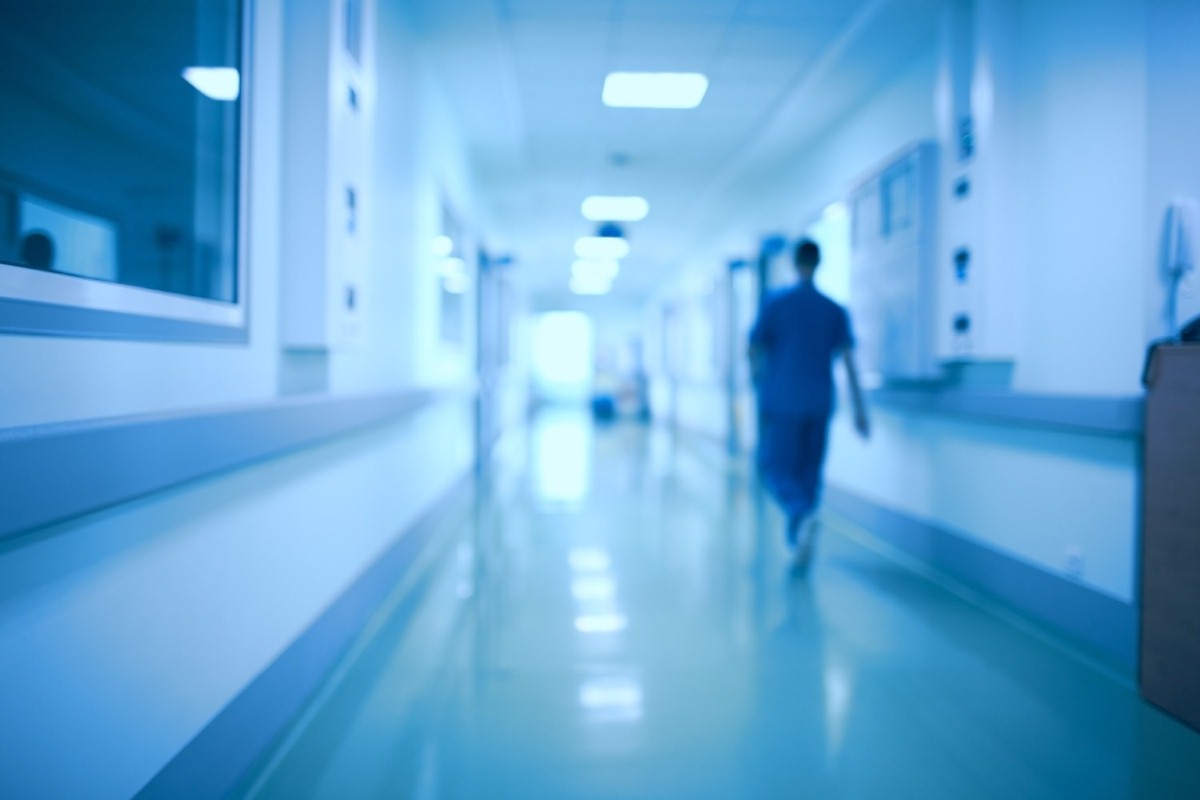 We can’t say we weren’t warned. The civil service spent weeks producing detailed assessments on the impact of Brexit – held in such tight secrecy that they were to only be shown to a select few Cabinet ministers, one at a time – and inevitably, elements of them have leaked, in this case to BuzzFeed’s Alberto Nardelli.

The leak has dominated this week’s political debate, but what’s perhaps most surprising is how unsurprising the forecasts are. The headline figures contained in the document suggests a hard Brexit could leave the UK economy eight per cent smaller than it would otherwise be in fifteen years’ time.

The softest of Brexits – staying in the single market and customs union – would leave the economy two per cent smaller, while somewhere between the two would be five per cent smaller than the status quo.

These were the key figures the government was keeping so quiet, but they’re entirely in line with what the Treasury projected in the run-up to the referendum, and with what experts from bodies ranging from the OECD, IMF and others have concluded.

This could spell bad news for anyone hoping the secret analysis helps change minds about Brexit: these new warnings are very much the same as the ones bandied around – and then ignored – in the run-up to the vote.

Part of the reason for that is that it’s hard to think about what an economy which is eight per cent smaller in fifteen years time looks like. What does it really mean, in this context?

Turning eight per cent into cash

Economic forecasting is hard and unreliable. It’s difficult enough to say what’s going on with the economy right now, let alone in a decade’s time. These analyses were easier than most, though, because they didn’t try to predict how big the economy will be in fifteen years, but only how much different changes would set it back.

A hard Brexit is the economic equivalent of two big macs, fries, and a large shake.

To try to picture what this means in cash terms, we need to do the harder job of guessing how big the economy might be in each scenario. The easiest way to do that is to show how big the UK economy would be if it grew at exactly two per cent a year – roughly the recent UK average – for each of the next fifteen years, then show how much smaller each scenario would be versus that.

This chart does exactly that. In this world, the UK economy is £209bn smaller in 2031 under the hardest Brexit scenario than if the UK didn’t leave. That means each family in Britain would be almost £7,000-a-year worse off by 2031, although those kinds of conclusions are always a little misleading – GDP measures how much the UK economy generates each year, not household incomes.

It’s important to note this is just a hypothetical situation we’re using to get some realistic possible numbers for how much all of this will cost, and how much worse off we’ll be. In practice, the impacts won’t be felt evenly each year – we’d probably see more of it earlier, and that would change the totals significantly.

How much poorer does that leave the government?

The economy is still getting bigger in the Treasury’s models of Brexit, but it’s doing so more slowly. It’s easy to think that’s not a big deal, and it isn’t at first, but fifteen years is long enough to leave the country much poorer – which then leaves the government with much less revenue than it would otherwise have, too.

This next chart shows the effect of 15 years of slower growth under the three modelled scenario, and the total shortfall in government revenue they would create – assuming that the government holds its spending steady at around 42% of the size of the economy.

This means the gap in the annual budget grows faster and faster each year. The total shortfall in the soft Brexit scenario leads to a total of £160bn foregone revenue, versus almost £650bn total lost revenue in the hard Brexit scenario.

This sum is astronomical: it's more than a third of the UK's total government debt, and it easily outstrips the entire £500bn extra spending Jeremy Corbyn pledged for his national investment plan, which was branded as profligate and damaging to the  economy by Conservatives during the campaign. But unlike that £500bn spending, this money is just lost with no benefits to the public.

By 2031, the government will have around £88bn less to spend each year than it otherwise would. That’s a figure far bigger than anything we can easily picture, so we need to try to think of it in terms of what it can buy.

There are more ways we can look at this figure: to build a new social home generally costs the housing association or other public body which does it around £150,000. The public revenue we'd lose under hard Brexit would therefore be enough to pay for around 580,000 new social homes each year. The UK presently builds fewer than 50,000 affordable (not even social) homes per annum.

Elsewhere, £88 billion is enough to cover the salaries of more than 2.5 million fully-qualified nurses, or nearly one million senior doctors. It could buy nearly a million MRI scanners, or anywhere between 80 and 400 new hospitals, depending on their size, specification and location.

No-one would choose to spend all of that money on any one of the above things, but they give an idea of the scale of what it could effect, and what the extra revenue would have the power to do.

Labour and the Conservatives have, through the 2017 general election and in parliamentary rows afterwards, endlessly argued about each others’ spending plans – while all the time agreeing the UK should leave the single market and the customs union. But by 2031, staying in those two would leave government around £66bn a year better off than the hard Brexit scenario.

Until we grasp the magnitude of these spending decisions – and remember that the Brexit decision is also one which affects schools, hospitals and housing – we’re left with parties arguing over small change while risking losing the house.

James Ball is an award-winning journalist and writer. His latest book, 'Post-Truth: How Bullshit Conquered The World', was published by Biteback in May 2017. You can follow him on Twitter at @jamesrbuk.