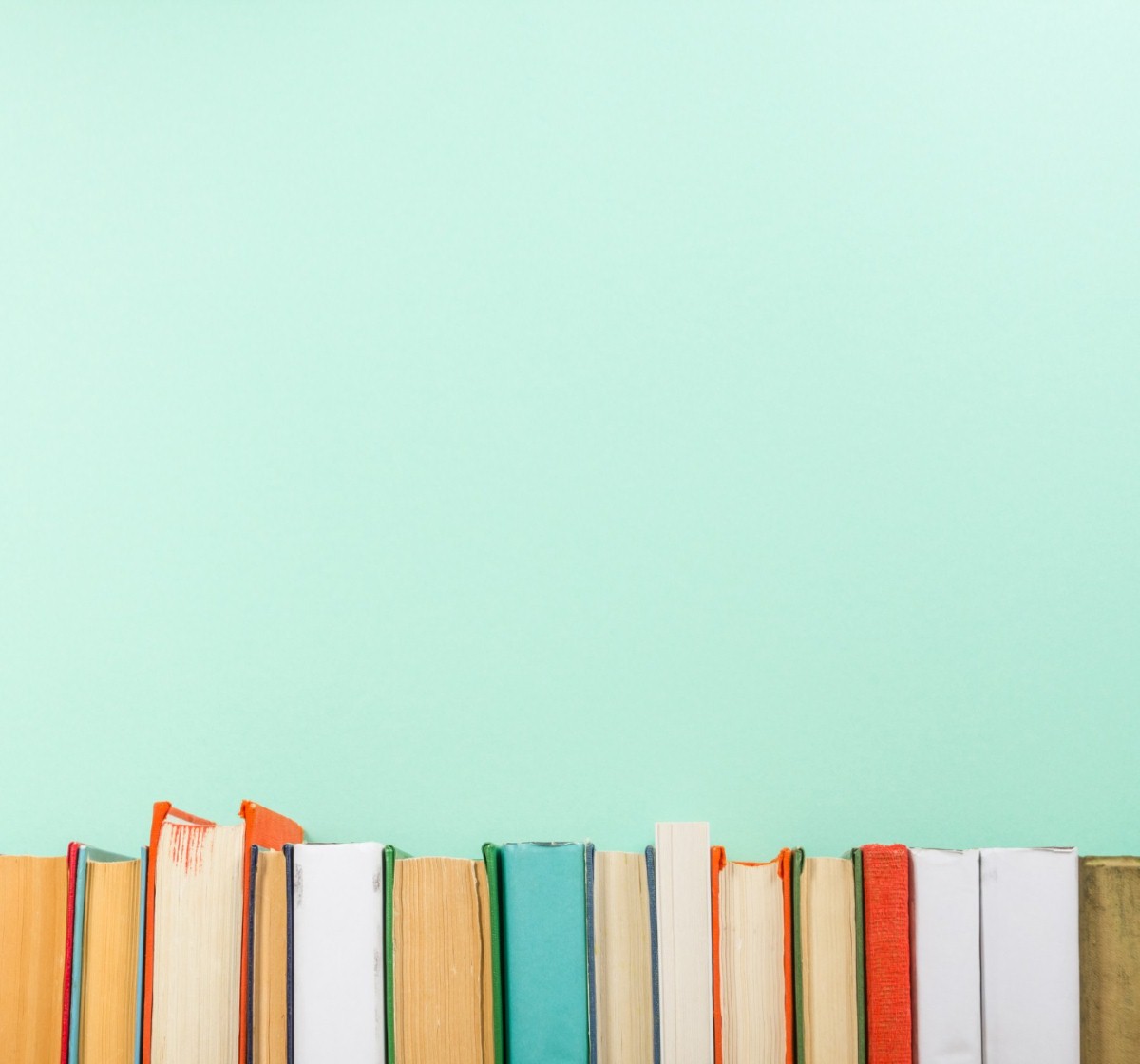 A year or two after my dad died I suggested to my mum that she join the 'knit and natter' group at her local library. We'd lost a father and grandfather but she was the only one to have lost a husband. For the first time in her life she was living alone. She wasn't isolated or lonely but she didn't spend much time with women of her own age, people who might understand what she was going through.

The knitting group changed all that. It arranges trips to garden centres and market towns. They get together for meals out. My mum now not only regularly visits the library but she also volunteers there. It's not an exaggeration to say that it changed her life.

But all that could soon come to an end. Northamptonshire county council recently opened a consultation on its library services. Three options were put forward. The first would require local groups to run many of the county's libraries to keep them open. The second would see 21 out of 36 libraries closed. The third would see 28 out of them closed. Option two and three would see my mum's library close its doors. Even the mobile library would be axed.

This isn't an isolated case. Libraries across the country are having to close or reduce their opening times. For some people, this may not sound like a big deal. If you don't have children and you are not retired you probably don't use the library that much, but for new parents and older people they are a lifeline.

After the closure of so many Sure Start centres, libraries now run many of the children's groups which used to be based there. My local library even offers a health visitor session where parents can take their babies to be weighed and checked over.

For older people, there are groups like the one my mum attends but there is also practical help like assistance with using the internet and completing forms. It's the place many go to apply for their bus pass or to get audiobooks when their sight begins to deteriorate. Sometimes it's just somewhere warm to read the paper and have a coffee.
All this is before we even mention the value of being able to read widely at no cost.

When we talk about loneliness, as the government is doing this week, it is impossible not to the mention the role local libraries play in tackling the problem. They are somewhere people can go to for free and meet new people or seek support. And for those who can't get out at all, many libraries offer a door-to-door service where volunteers drop off and collect books every few weeks. For the most isolated residents, this is often one of the few people they ever see.

As with so many of the problems the government is currently trying to tackle, their own policies have made the issue of loneliness much more difficult to solve.

In 2014, two-thirds of councils provided a meals-on-wheels service to the elderly. By 2016, fewer than half of them did. Sure Start centres, welfare advice services, women's refuges and breastfeeding support units have all closed or had to turn people away. These services were vital to so many people and in many cases libraries have picked up the pieces. Their staff are not just librarians. The buildings do not just hold books. They have become community hubs, a place that people can turn to when they most need support. And now we are losing them too.

What happens to the next woman, like my mum, who is trying to find her feet after losing her husband? When she looks around for local groups and events there won't be any. And then the government can appoint another loneliness minister to comment on how its own policies made the problem that much worse.