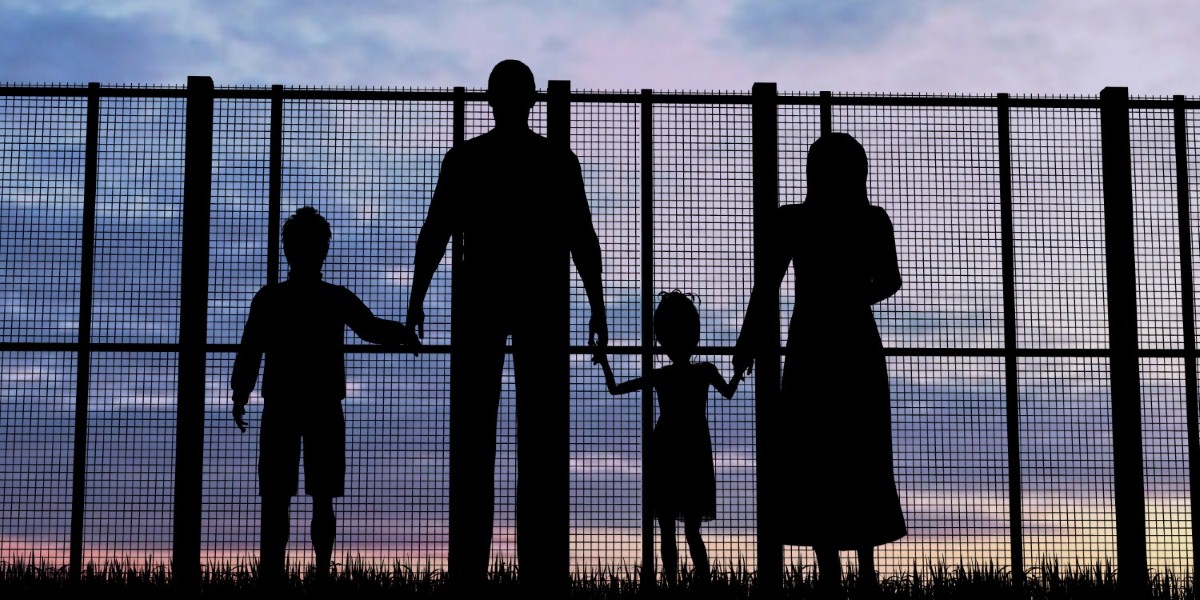 The leaked Home Office document that splashed across newspaper front pages today is deeply unsettling, but it shouldn’t come as surprise to anyone.

Within the 82-page document are a series of economically illiterate and cruel plans chiming perfectly with the hard-border Brexit we know the Tories are obsessed with.

And it's also worth repeating the fact that ending free movement will damage our economy. Figures from the Office of Budget responsibility show that cutting migration to 185,000 (well above the Tories' target) will cost the treasury up to £6bn. And we know that shortages of personnel could leave our hospitals understaffed and unpicked food rotting in fields. The 'Britain First' language isn't just jingoistic – it's patently untrue, unless putting us first somehow involves sacrificing our economy on the altar of ending free movement.

The government, of course, knows that migration isn't to blame for the problems we face. Indeed Vince Cable revealed today that Theresa May suppressed reports as home secretary which undermined her party's systematic demonisation of migrants (I do wish you'd said something at the time though, Vince). For the Tories to peddle their red, white and blue emblazoned myths while actively undermining the British economy really does take a sincere commitment to anti-migrant sentiment. And I should say that Labour's official response, if you can call it that, could hardly be interpreted as taking a stand on this issue.

But it's not just on the economics that this government's plans fall down – they are callous too, in a way so familiar for anyone who has had dealings with the Home Office. Rules on family reunification will mean that adult children and grandparents won't be able to join loved ones in Britain and a minimum income threshold of £18,600 threatens to put a price on love and lock out low-earning spouses. This crackdown is harsh, but simply mirrors the draconian rules which apply to non-EU migrants already.

Such a severe stance from the government won't help the negotiations either. This paper rules out a transition period retaining free movement, which would have been favoured by many across the continent – and the harsh rules make plans to keep near-single market status less likely.

Of course the government claims that the views in this leaked paper simply reflect a desire to 'take back control'. I can understand that people often feel shut out from decision making. But we're about to take control away from a whole generation of young people who will lose the ability to easily live, study and work abroad. Yes, we may get some more formal border powers back – but in gaining those we lose so much too. Are we more in control when we can't travel across borders to work freely? I'm simply not convinced we are.

Add to this the fact that polling suggests that people actually support the principle of freedom of movement within Europe– and it becomes increasingly difficult to justify the government's approach based on a narrow referendum win.

So here we are, 440 days since the referendum and the Tories' 'tough' stance on migration continues to be the driving force behind the kind of Brexit they are pursuing. By going down this hardline route they risk our economy, and crackdown on people who simply want to come to Britain to make a life for themselves. It should be shocking that ministers are being so irresponsible, but instead it's par for the course from a government that's destined to failure.

Caroline Lucas is co-leader of the Green party and parliamentary candidate for Brighton Pavilion.