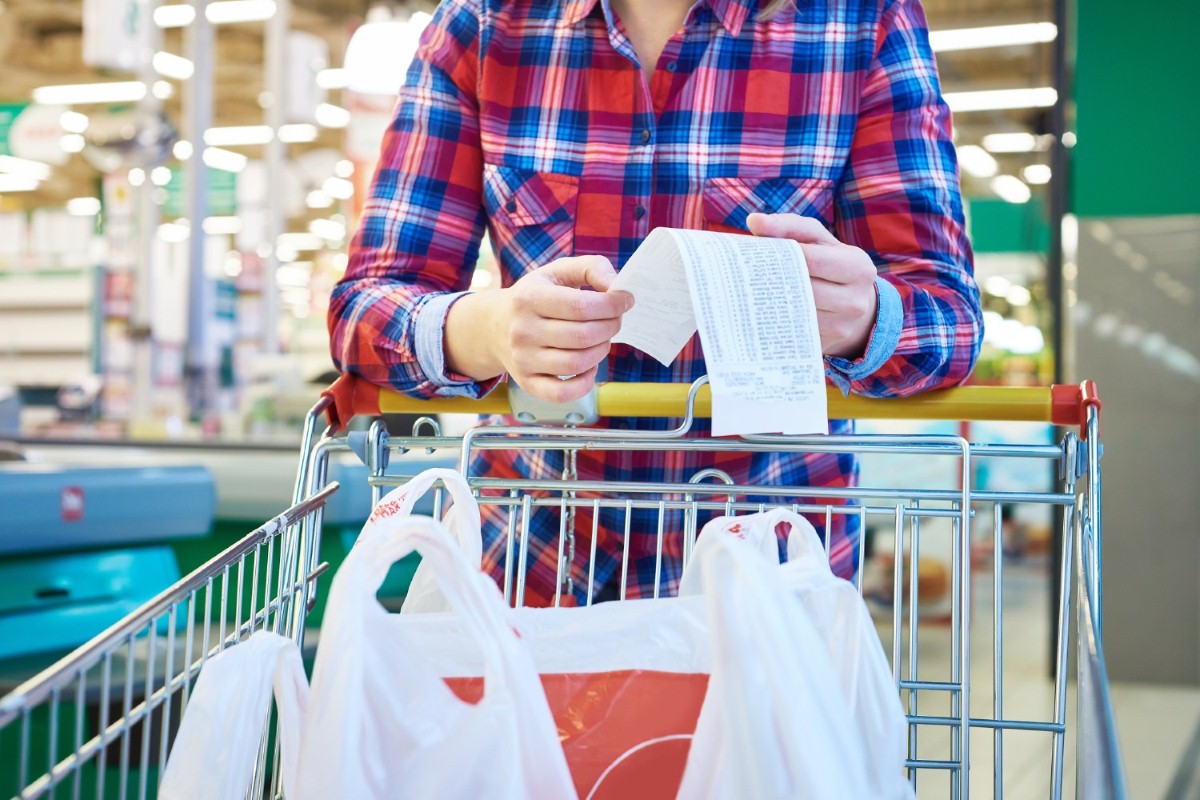 Despite the changing tone of the Brexit debate since last month's election, Britain is still intending to leave the customs union. It's this core fact which threatens to significantly raise the price of food for British consumers.

Outside the customs union, tariffs will shoot up on food coming into the UK. The government will pocket that cash while processors and supermarkets pass the costs onto shoppers. Hard Brexit is a pass-the-parcel of cost, in which the consumer always gets dumped on at the end.

These aren't small changes. The new taxes on imported food can be expected to add 14% to the cost of getting potatoes through customs or nine per cent to the price of imported onions. We're heading for a sudden and substantial food price increase, just as consumer spending is being squeezed by inflation as a result of the devaluation of sterling.

The UK buys in about half its food from abroad. Even in domestic manufacturing, the food industry imports a substantial proportion of its ingredients. It's a complex web and the final impact of increases in supply-chain costs on retail prices can't be accurately guessed. But the rise in customs duty itself can be calculated with a degree of certainty.

For instance, a 250g pack of Irish or Danish butter currently has a zero tariff rate. After a hard Brexit, the customs duty would increase to around 41p, at current exchange rates. That would go up further if sterling were to weaken against the euro, since the tariff in this case is a euro-based value. You can expect to see this type of price increase across the food sector.

A hard Brexit will mean Britain will need to adopt European Customs Union tariff rates as its WTO default position. Any subsequent tailoring of tariffs to UK needs can be expected to take several years to agree with the 163 other WTO members, given the mind-bending complexity and the level of detail the process entails.

The infographic shows the duty that would be charged for half a dozen basic food items after hard Brexit: some are percentages added to the invoice value, known as ''ad valorem' tariffs, while others are a euro value per tonne, converted pro rata to a typical household pack size.

For example, butter coming into the European Customs Union currently attracts a WTO tariff of 1,896 euros per tonne. At current exchange rates, this duty would come to £1,650 per tonne or 41p per 250g packet. If the pound were to go down to parity with the euro, the duty payable would rise to 47p, in addition to the price of the butter itself.

This is a supply chain cost and would be applied on arrival in the UK. It will be recovered from consumers as part of the retail price, which is influenced by a much wider range of factors.

Repatriating the UK's entire customs revenue will also have a significant impact on the European budget. For now, Europe receives all the customs payments going to member states, minus ten per cent collection costs. But once the UK leaves, they'll lose that chunk of cash. And with it, the UK will sacrifice another bit of goodwill from its European negotiating partners.

For a country that imports half its food and many ingredients for domestic food manufacturing, this is not a good place to be. The UK is currently importing goods and services worth about £50 billion a month. If the customs bill announced in the Queen's Speech becomes law, the British government could pocket £1.5 billion a month in customs duty increases alone, at current levels.

On the plus side, this increases the money going into the Treasury. On the downside – and rather more significantly – it will increase food price inflation just when stagnant wages and an over-reliance on private credit threaten to significantly hinder demand.

Businesses in the UK will face increasing pressure on their margins as they will find themselves paying for a higher customs duty just to maintain the status quo. Consumers will also face higher prices in the shops, over and above the costs of a sagging currency.

In March researchers at the trade credit insurer Euler Hermes came up with a headline figure of 18.5% as the averaged-out post-Brexit impact of duty on the agrifood sector.

Taken together, the duty on these food imports would have generated an underlying increase in operating costs of just over £7 billion/year across the food sector.

The threat of a hard Brexit without any replacement non-WTO arrangements in place could do lasting permanent damage to the food industry and our economy. It is incredible that, a year out from the referendum, the Tory government still makes these threats without any sign of detailed planning.

"The United Kingdom has decided to leave the European Union, it is not the other way around. The United Kingdom is going to leave the European Union, single market and the customs union, not the other way around. So, we each have to assume our responsibility and the consequences of our decisions. And the consequences are substantial."

There will be damage to both sides from any decision to leave the customs union. But the difference between Barnier and his UK counterpart, David Davis, is that Barnier has an extensively discussed and agreed mandate from the EU 27, while the Tories have fought tooth and nail to keep the UK Brexit negotiating position under wraps, if it exists at all.

In a former life Peter Crosskey was commodities editor on The Grocer, but he has spent most of this century writing about French food production and European food policy issues. He has written extensively for the ARC2020 website as its UK correspondent.