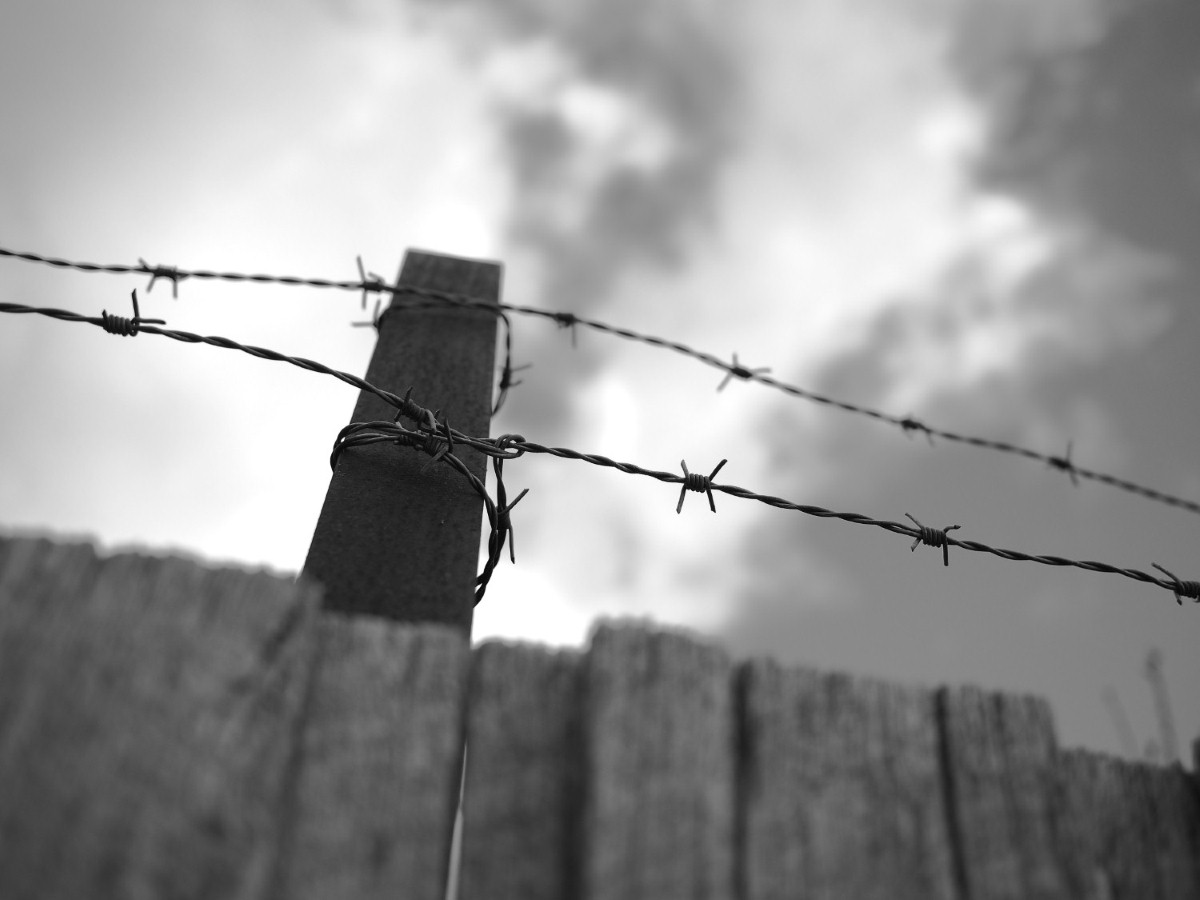 On Wednesday, SNP MP Hannah Bardell asked the prime minister to intervene on behalf of her constituent Lola Ilesanmi, who currently faces deportation to Nigeria where her three-year-old daughter is at risk of female genital mutilation (FGM).

"Her face smashed with an iPad, her body beaten, and forced to abort a baby girl, this is only some of the domestic abuse my constituent Lola Ilesanmi has faced by her estranged husband – because she has refused the genital mutilation of their daughter.

"I have been writing to the Home Office since March and have got nowhere – so will the prime minister now intervene to stop this family being deported and this three-year-old girl being subjected to female genital mutilation."

Nigerian national Lola Ilesanmi has been living in the UK for seven years. Having studied in Aberdeen, she moved to Edinburgh to work and raise her daughter. As the SNP MP made clear in the Commons, Ilesanmi claims to have experienced severe domestic abuse by her estranged husband, who she believes cancelled her visa to stay and work in the UK.

In an emotional interview with Channel 4 News, Ilesanmi accused her husband of being "obsessed" with FGM. She believes he is determined that their three year old daughter will be cut if the two of them are deported to Nigeria.

Although FGM is banned in Nigeria, the country has the highest number of genitally mutilated women in the world.

Female genital mutilation has been illegal in the UK for over 30 years, and since 2003 it has been a criminal offence to take a girl out of the country for the purposes of undergoing FGM. With the long holidays approaching, schools and healthcare professionals are encouraged to be alert as to where girls are travelling over the summer and to take out a protection order if they believe a girl is at risk.

Ilesanmi's case reveals a real hypocrisy at the heart of the government's attitudes when it comes to immigration policy versus gender-based violence.

After all, this is not the first time a mother has faced deportation to a country where her daughter is at risk of FGM. In 2014, Afusat Saliu, herself a survivor of FGM, was deported back to Nigeria with her two daughters – despite her belief that they would be cut.

Saliu alleged that her stepmother had threatened her four year old daughter with FGM. However the Home Office claimed Saliu was "not in need of protection" and the deportation went ahead.

This was at a time when the Foreign Office under William Hague was making a big fanfare about challenging rape as a weapon of war, but the Home Office was routinely deporting women seeking asylum who had endured this awful crime.

Again, there seems to be a gap between the government's stated commitment to tackling gender-based violence and the Home Office's treatment of foreign nationals at risk of rape, FGM and domestic abuse.

Ilesanmu's case has raised the question as to whether the threat of female genital mutilation should be grounds for claiming asylum in the UK. I spoke to campaigner Nimco Ali and asked her what she thought the policy should be. She told me:

"This case shows that while FGM is the focus, we also need to look at the role of male violence and consider how FGM forms part of the wider context of her partner's alleged abuse. The UK is leading the way in supporting work to end FGM in Africa, so therefore FGM cannot and should not be an automatic right to asylum. If they cannot ensure her safety, I know the Home Office will give the girl and her family safety here. The government across the board cares about ending FGM."

Ali is right to highlight how female genital mutilation cannot be separated from the wider context of violence against women and girls. And it's true the Home Office deserves praise for its recent efforts to tackle female genital mutilation. Thanks to concerted campaigning by organisations such as Forward, Daughters of Eve, Equality Now and many more, it introduced new laws to try and end FGM in the UK. Similarly, the Department for International Development has become more active in ending FGM around the world in a generation.

But these promises and commitments mean nothing to a mother like Ilesanmi if our government sends her daughter back to Nigeria where she is at risk of undergoing FGM. When it is illegal for her husband to take their daughter abroad for the procedure, it cannot be right for the Home Office to send Ilesanmu's daughter into a situation where she is at risk of it happening. It’s time our immigration system showed the same consideration for women's rights that the rest of the government has.