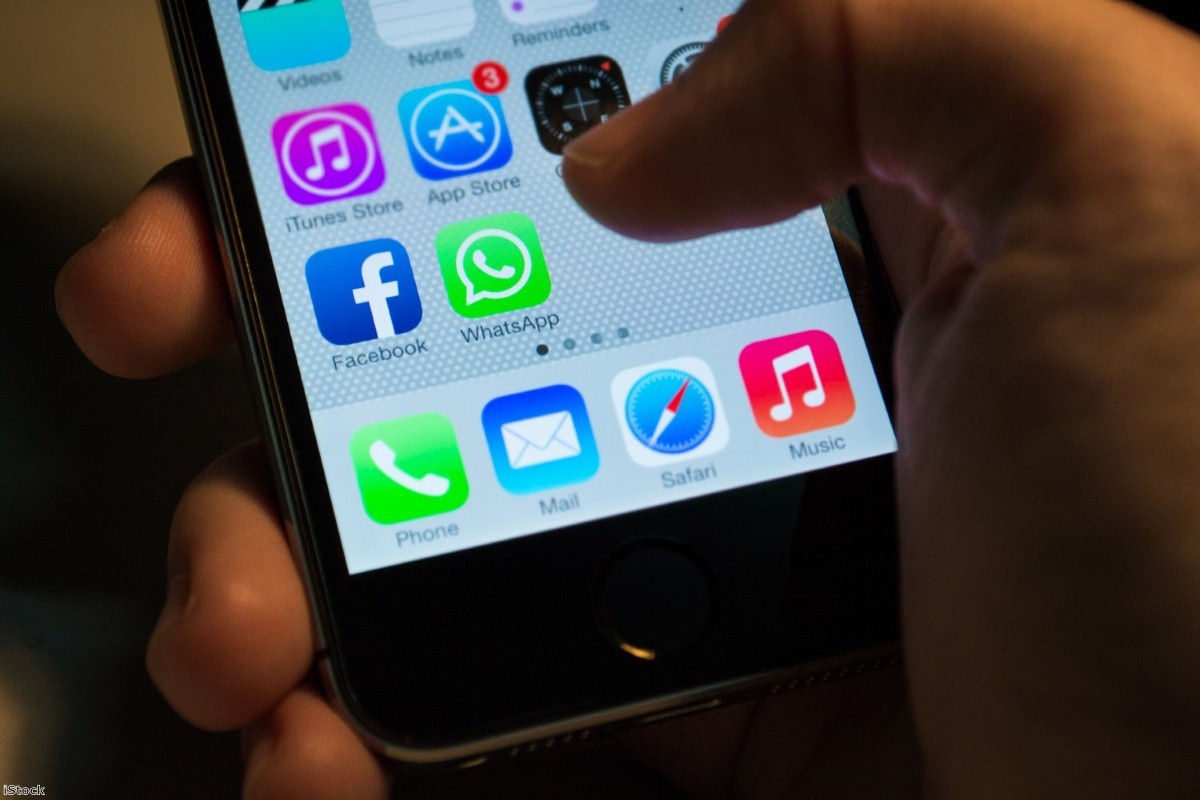 Why is it that so many otherwise knowledgeable people were caught unawares by the political events of 2016?

The more you think about it, the more peculiar it is. This is a group who tend to work in the knowledge economy. They spend most of their day reading and analysing information. They tend to be interested in a myriad of topics, and perhaps could be called experts in one or two. They attend debates, watch Question Time and go to the theatre. How could a group like this get caught out? What's more, given the plurality of places they get information, how could they get stuck in an echo chamber?

I've always been interested in the forces that influence the information members of the public are given on a daily basis. By this I mean all sorts of things. Why do specific ideas get written down and others not? Why do some go viral? How do we collectively choose the big issues of the day? How do these get amplified? How do we make decisions with such subjective information?

The answers to these questions have changed significantly over the past 20 years. I've worked in the technology and media sectors since I graduated in 2011. I wrote about how the internet disrupted traditional newspapers in 2008 and indeed experienced it with my own student magazine. I worked to adapt the articles we commissioned in print to ensure they would get views online whilst I was at an independent publisher in 2013. I strategised with brands about their content offering.

This was all a fairly academic exercise for me up until the 2015 election. It was then that I realised something was wrong. The exit poll completely contradicted what all other polls had said, and all the analysis by experts before the result was futile. What was going on? How was this missed?

It was then that I moved to Cronycle, a technology company that sought to give their users complete control over the algorithm that powered their news feeds. I started to research the echo chamber effect and how these algorithms created by technology companies impacted the articles we read and the opinions we learned from.

Despite these technology companies seeking to have social values ingrained in their culture, their number one priority is to grow and make more money. And given technology companies like Facebook and Google make a lot of money from advertising, it matters to them that people stay on their platform so they can serve more advertising. Engaging with the platform is more important than whether that engagement offers 'truth' or keeps you mentally healthy.

While at Cronycle, one of the main questions I asked those interested in the software was "which publishers do you trust?" or "which news site do you open first thing in the morning?". It was quite amazing just how many people didn't know the answer to this question. Many spoke about logging into their intranet, or accessing social networks. I started to realise that a lot of people used Facebook, LinkedIn or similar as their primary news provider.

This is important because social networks use opaque algorithms to determine which articles and updates are displayed on your feed. This could be from your friends, or networks you follow or indeed the networks that are advertising to you. What we do know is that every interaction you have with the site helps Facebook determine which articles you engage with, so they are likely to display similar content to this in the future.

My current analysis leads me to think there are two main effects. The first is around pushing us to extremes. You may have noticed that if you start examining new ideas, more extreme articles are pushed to you. You search for vegetarian recipes and vegan recipes come up. You search for yoga classes and you're advertised two-week silent retreats. Similarly, if you start examining solutions for immigration, it won't be long before extreme anti-immigrant policies are presented to you. Moderation is difficult in this online world.

The second effect is what a growth hacker described to me as our tendency to globalise. We tend to believe that everyone feels the same way as us, that our experiences are universal. If we feel outrage at an idea, we tend to think that everyone in our community will similarly feel outrage. Hence you hear people saying 'no one I know would have voted for Brexit' – even though you probably do know a small number. This also increases our tribal instincts – anyone who does not think like us must be the Other, or an enemy.

The more I read about echo chambers the more I realise how much more research needs to be done. We have anecdotal evidence about the impact of the digital echo chamber in 2016, but we don’t know the exact cause nor the exact effect. So making precise policies or building technologies to combat them would be a little like finding a needle in a haystack right now.

But there are some short-term solutions to at least alleviate the problem. I set-up a flexible solution to echo chambers for my own peer group. It's called The Echo Chamber Club. I try to offer different stories and opinions to those that my peer group frequently see on their news feed.

This could be a different perspective on a story broken that week. It could be a deep dive into the values of a completely different group. It could be the details of a topic which isn’t getting as much air-time as others.

I now have a couple of thousand subscribers who use the newsletter to see a slightly different point of view. There is also a podcast and we're trialling an interactive community.

Don't forget to sign up to the ECC to be the first to see the next newsletter! https://t.co/0IMajAdfMI pic.twitter.com/fzfLKTD8CS

It's an approach that inverts the media model. We don't give our readers content with viewpoints that they want to hear. This is the direct opposite of almost any other political news site. Most start by believing their opinions and needs are not met by current media sources. So, a group starts to write their own opinion pieces, cover news stories and commentate on events for people just like them. This is how right-wing sites like Infowars started, but also left-wing sites like the Canary and even more reputable publishers like the Economist and the FT.

When it comes to the 2017 UK election, people are starting to become very aware that the information they receive may be different to what others receive. The main advice that I would give is this: Never believe the fight is over. You should always try to adapt the language that you use to communicate with different groups. You should recognise that there will be some people who you are friends with who have different beliefs but don't want to engage with you on social media.

We may all be in an echo chamber – yet we must remember within these groups there is already incredible diversity. Never assume that people are as black and white as the content they read.

Alice Thwaite is the founder and editor of The Echo Chamber Club – a weekly newsletter to help liberal and progressive metropolitans understand new points of view. You can sign up for free via https://echochamber.club. Her twitter handle is @alicelthwaite.