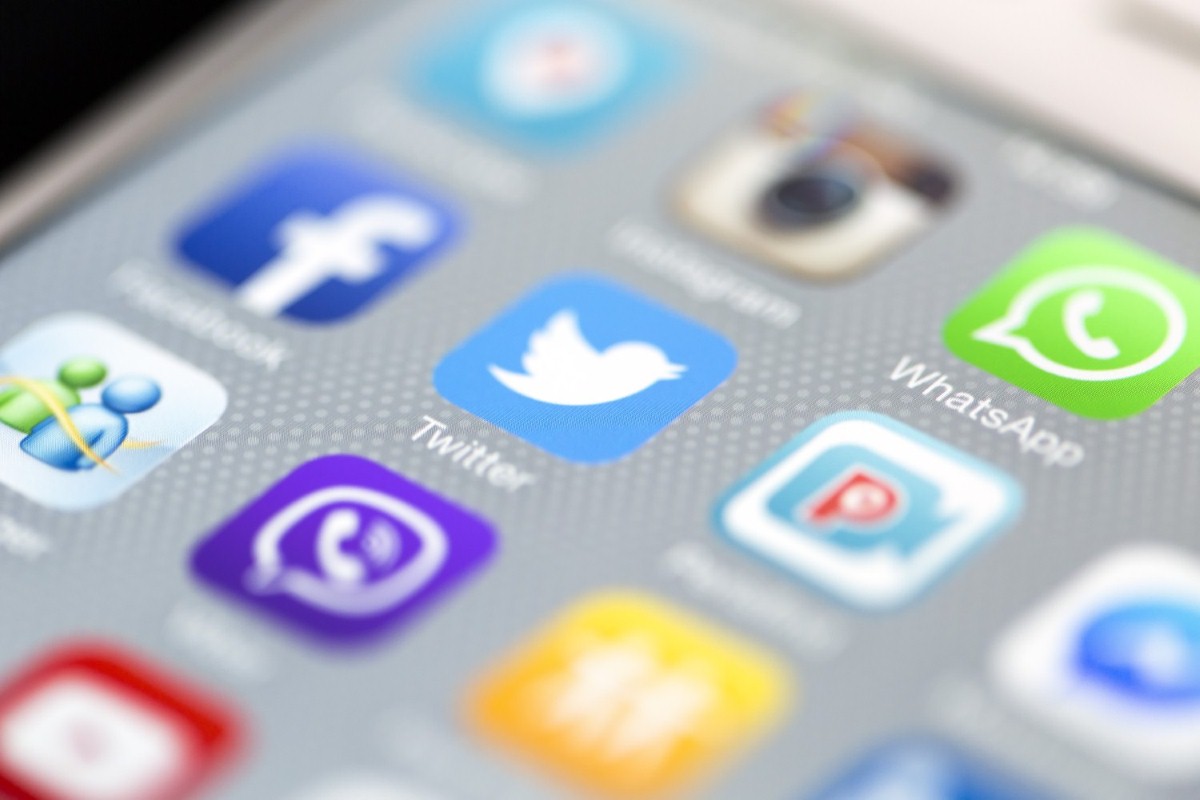 During the 1983 general election campaign Mrs Thatcher, appearing on the BBC’s Nationwide, was famously challenged by teacher Diana Gould about the sinking of the Belgrano during the recent Falklands War.

Unsatisfied by the UK government's version of events, Mrs Gould refused to be overawed by the Iron Lady and persisted in her questions. "I think it could only be in Britain," said a clearly rattled Thatcher, "that a prime minister was accused of sinking an enemy ship that was a danger to our Navy."

During last night's Scottish leaders' debate on BBC Scotland, first minister Nicola Sturgeon had her very own Diana Gould moment. Claire Austin, a nurse rather than a teacher (though the SNP leader also got a hard time from them), challenged her over nurses' pay rises, how "demoralising" it was to work in NHS Scotland and the claim she had made use of food banks.

"Don't come on your announced visits," she continued, "come in on the middle of any day to any ward, to any A&E department, come on in and see what we're up against."

Sturgeon is a pro and handled it as well as could be expected, but what followed was a textbook example of how to make a bad but ultimately manageable story much, much worse. Within moments of the exchange, Twitter was awash with unsubstantiated claims that the nurse was the wife (or daughter) of a Tory councillor – a very Scottish political slur – and that she was employed by private health service Bupa rather than the NHS.
The SNP, of course, wasn't responsible for that. But the claims were then taken up by Joanna Cherry, the SNP's candidate in Edinburgh South West and, remarkably given her reliance on Twitter rumours, a QC. The City of Stirling SNP branch also tweeted:

"Qualified nurses starting band is £22-29K. Maybe she needs to tighten her belt a bit more?"

Tartan Toryism, it seems, is alive and well.

And just as Gould's interrogation confirmed Denis Thatcher's suspicion that the BBC was run by "a load of pinkos", Austin's reinforced the view in nationalist quarters that the British Broadcasting Corporation is a hot bed of Unionists. Austin, Tweeters agreed, was a Tory "plant" aided and abetted by the BBC to make the first minister look uncomfortable.

Subsequently, SNP spinners backpedalled and Cherry apologised, but the damage was done.

There is a precedent. Clare Lally, the mother of a disabled child, spoke out in favour of Remain during the previous independence referendum campaign. An SNP spin doctor promptly told journalists she was "actually a member of Labour's shadow Cabinet and daughter-in-law of former Labour Lord Provost of Glasgow Pat Lally". She was not, but as was the case last night, rumours on social media led otherwise professional individuals to jump to conclusions.

Today's Scottish newspapers, meanwhile, are split in their account of the nurse’s comments and claims. The Scottish Sun has gone quite strongly on her supposedly "lavish" lifestyle (there are pictures of her drinking champagne and on holiday in New York), as has the similarly sceptical Daily Record. Online articles from the Spectator and BuzzFeed take a more nurse-friendly stance.

I think the episode tells us a few things, not all of them specifically concerning the SNP. First, Twitter can be awful, especially during referendums and election campaigns. Second, the SNP's persistent claims that only a fringe element are responsible for bad behaviour online are increasingly threadbare, not least because on this occasion the fringe included party branches, candidates and staff. Third, the SNP is no longer unassailable: the invincibility has gone, and it's increasingly prone to gaffes such as last night's. Fourth, a decade in devolved government – with all its strains and policy challenges – is finally catching up with the Scottish government. Keeping all the people happy all the time was always going to be subject to the law of diminishing returns.

It's important not to get carried away. How much difference television debates and exchanges like these make is difficult to gauge and most likely marginal. But still, these sorts of episodes can cut through. As it happens, Mrs Gould turned out to be wrong about the Belgrano. But that clip of her denting the Iron Lady's armour lives on, as will Austin's verbal onslaught against the hitherto invincible first minister.