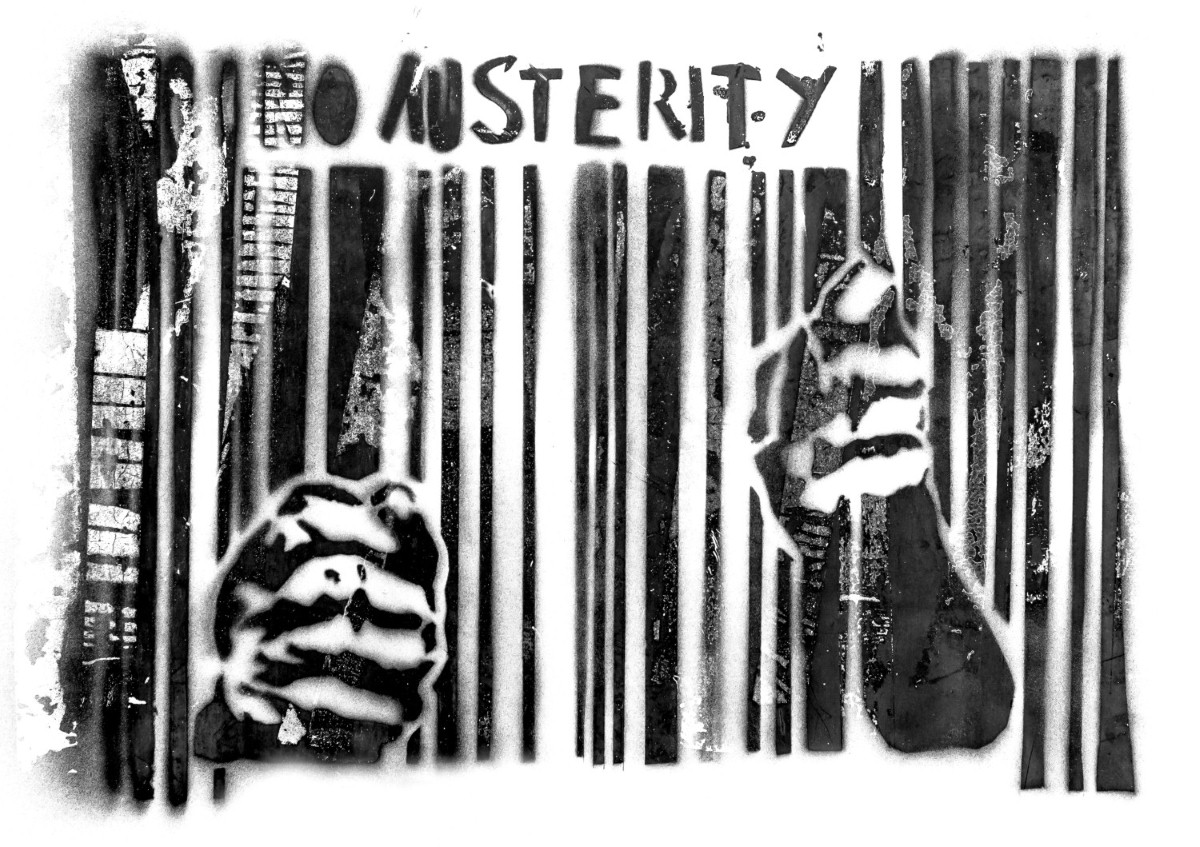 2017: The year the full effects of austerity are felt

For the people at the bottom of society, austerity hit hard and fast. Benefits were slashed, vital support services lost their funding, libraries reduced their opening hours, and some of the most vulnerable people in the country relied on food banks to get by.

Now though, the effects are spreading. Look at the news. The launch of the government's white paper on housing last week put a renewed focus on the housing crisis. In total, 57,750 households were accepted as homeless in 2015/16, up by six per cent from the year before. According to Crisis and the Joseph Rowntree Foundation (JRF), 275,000 families approached their local authority for homelessness assistance. In 2016, a government street count estimated that around 4,134 people slept rough on any one night across England. That's more than doubled in number since 2010.

Figures like this are shocking but not surprising. Charities warned the government years ago that its welfare reforms would result in people slipping through the safety net, but nobody was listening. Now that people from all walks of life are struggling to find somewhere suitable to live, it's finally called a crisis.

Then there's the NHS. When council budgets were being slashed, many people warned of the damaging effect it would have on social care. It takes time for cuts to filter through, so when these predictions were made, the government could dismiss them as scaremongering and easily shrug them off. Skip forward a few years and it turns out the forecasts were all too real.

On any given day over the winter, ambulances are queuing up outside A&E departments unable to drop patients off because the corridors inside are already full of people on trollies waiting for a bed. The A&E beds are full because the wards patients need to be moved to are also full. And the wards are full, in part, because the social care needed to safely discharge people is no longer available.

When it's the poorest in society being affected, it's easy for the rest of us to turn away and pretend it isn't happening. It's easy to believe that the problems these people face are of their own doing and not a direct result of government policy. It becomes much harder when there are pensioners slumped in A&E departments waiting for hours to be treated or when it becomes commonplace for a working family to be unable to afford the most basic housing.

Now that austerity is seeping into the lives of the middle class, the impacts of it are no longer being ignored. The Conservatives have been in power for almost seven years – they can no longer blame Labour for their failings. They've had time to turn things around in the health service and on housing but instead their own policies have made both worse.

A similar process is taking place over Brexit. Ministers have used the fact that there was no economic disaster immediately after the referendum as proof that all the negative forecasts prior to it were wrong. But of course, nothing has really happened yet. There is every chance that once the reality of leaving the EU hits things will get a lot harder for many people. And what then? Will we be told it's the fault of Europe for not agreeing a deal that bests suits us? Will it be the fault of Remainers for 'talking Britain down'?

Labour is regularly attacked for running up debt. Without urgent investment in public services, the Tories will be remembered for running the country into the ground.