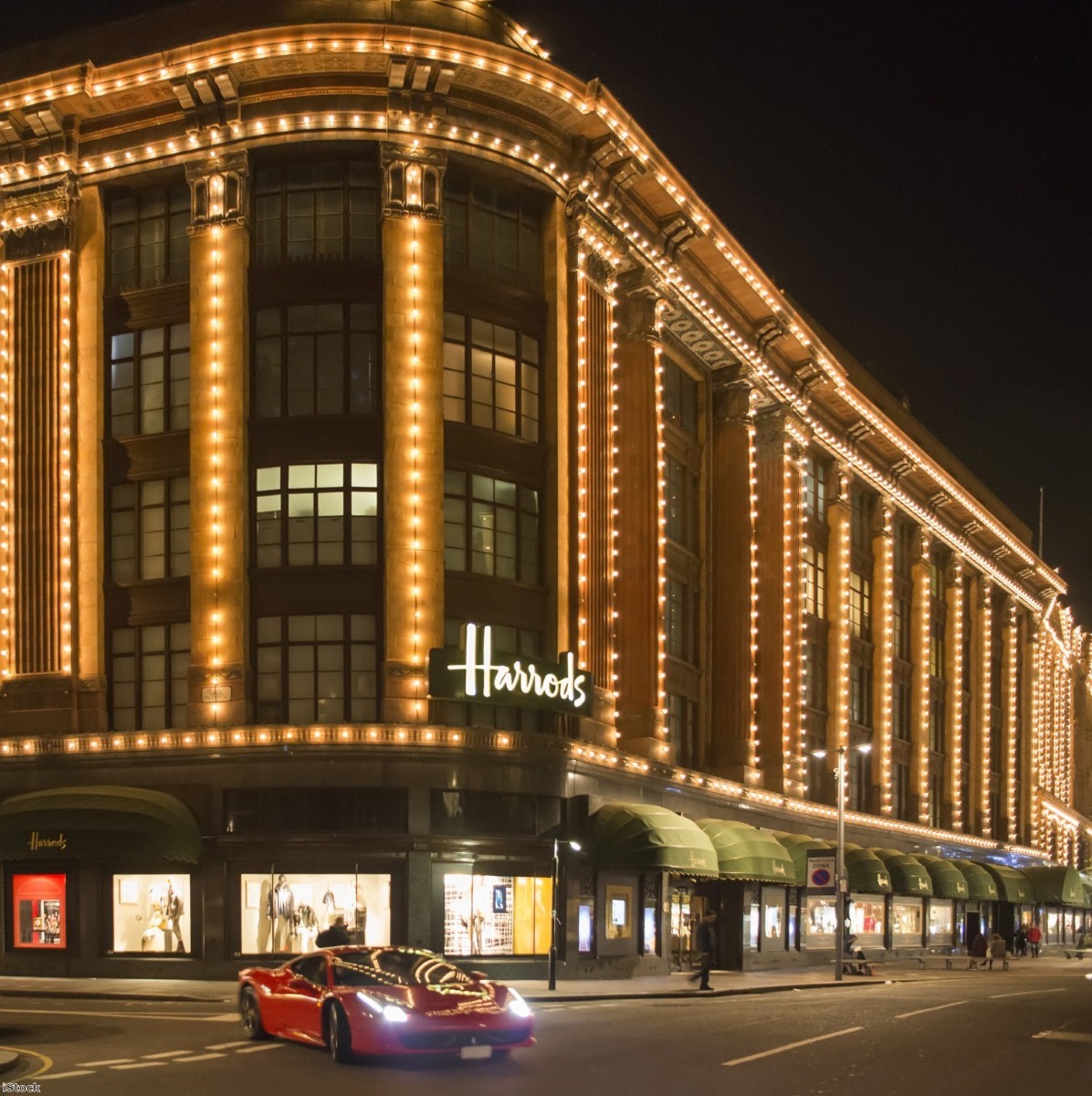 Hidden cameras, mass sackings and a climate of fear: Life as a Harrods restaurant worker

All names have been changed.

Politics.co.uk has previously reported on the dispute between Harrods and its restaurant staff over its tips policy, but we can now reveal that workers also complain of being filmed by hidden cameras, mass sackings, and working long shifts without proper breaks. During our interviews with staff there was one word that came up repeatedly: scared. They are scared to miss a day through illness, scared to complain, scared of losing their jobs.

But in the last few months, many of them felt that things had got so bad that they had little choice but to start speaking up.

When David first started working as a chef for Harrods he says he felt proud to work for such a prestigious company. Not any more.

"We have been treated like dogs," he says. "They don't care about us, they just care about making money."

He says that staff are often forced to take their break at the very beginning or the very end of a shift, meaning that they can be on their feet for eight or nine hours without a proper rest. Sometimes, they don't even have a chance to stop for food. Another restaurant worker, John, says that it is not unusual to be left feeling tired and hungry during a shift.

"You don't usually want to eat when you first start a shift but sometimes that's when you have to take your break. There are days when you just go without food."

Both workers say that because of this staff occasionally grab a quick snack in the kitchens while they are working. But some of them have been sacked for doing so. What the workers didn't know was that Harrods had installed secret cameras in the air vents of the kitchens.

"When we found out about the cameras, we were very angry," David says. "But they told us that to protect the Harrods brand they can put cameras anywhere they want."

The company employs more than 450 employees in its 16 restaurants. Workers say that every few months or so, bosses will make several sackings in one go. They believe it's used as a way to let the staff know they are dispensable.

"It's how they keep you down," David says. "It sends a message out to staff. We know we can be sacked for small things, so are scared to complain when there's a problem."

In the summer, workers say that bosses sacked almost the entire staff of one restaurant apparently because they were caught eating while on duty.

John says that the restaurants are often so short staffed that if just one person is absent, the rest of the workers will be lucky to get a 20 min break during the whole day. And if they call in sick, he says they are often treated as if they are lying.

"They find a way to punish you for it," he says. "They will use anything."

On Saturday, members and supporters of the UVW union, which represents the workers, protested outside the store over the amount Harrods deducts from the service charge. The company operates at "Tronc" system which is used to distribute the service charge among staff. It's a system which is used by many businesses and is intended to be a fair way to share out the charge among a workforce. But at a recent meeting, bosses admitted to staff that the full service charge was not being entered into the system in the first place and that once it was, it was left to the discretion of the "Tronc master" – a person appointed to manage the system – how much each worker would get.

The company has refused to confirm publicly how much it keeps from the charge but bosses told staff last week that it was around 50%. UVW believes it is closer to 75% and they are now calling on the company to pass over the entire charge to workers.

Harrods recorded an 18.7% increase in pre-tax profits to £168 million, in the year to January 30th, 2016. John says that when the workers see figures like this, it feels a kick in the teeth.

"We hear them talking about record sales and big profits and then we look at our own wage slip and we know we are not getting our fair share."

He says that even if the workers are unsuccessful in their dispute, he is just glad they have finally spoken out.

"Even if we get nothing from this, at least Harrods has been exposed for what it really it is."

Harrods were approached for a quote on this article.