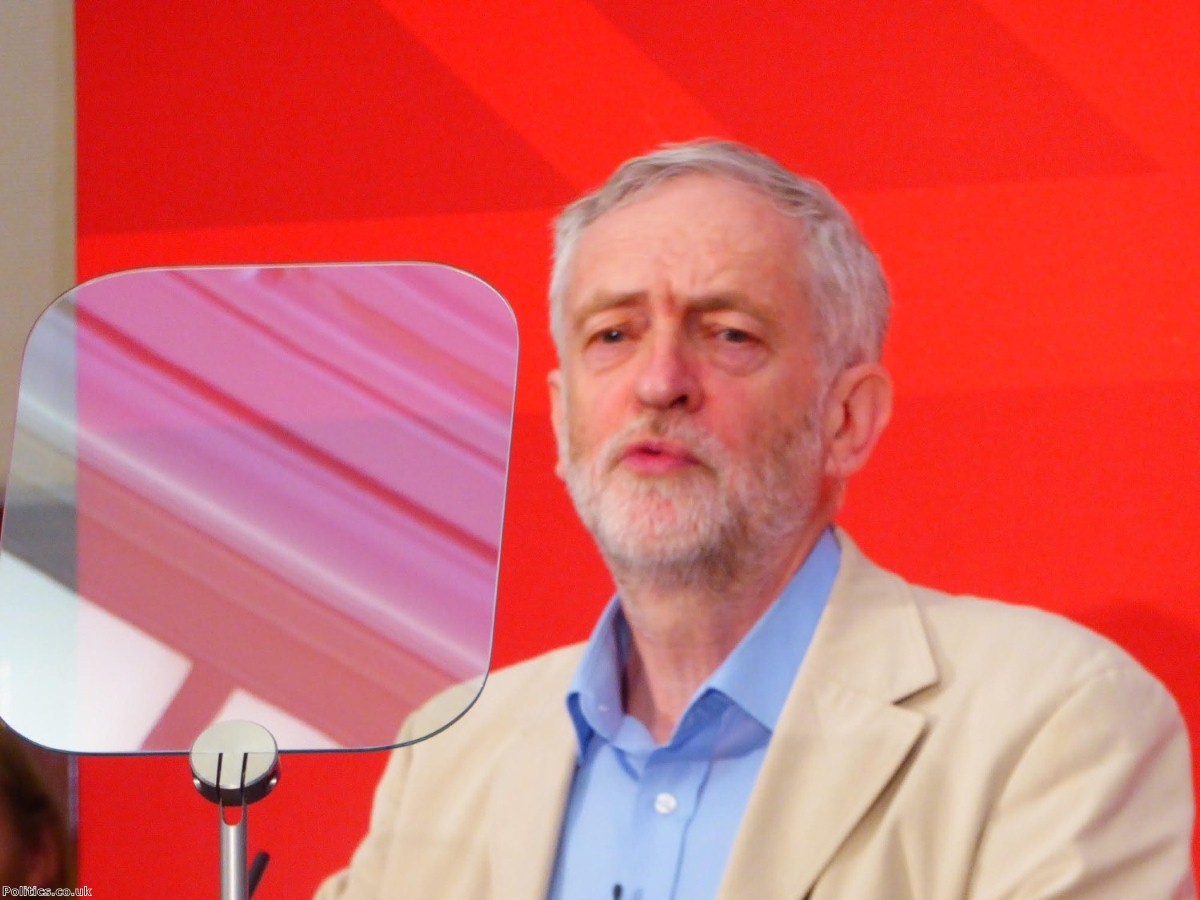 Week in review: Syria, Labour and the prison crisis

The week comes to an end much like it started, with more unrest in our prisons. Last night, just days after the riot in Birmingham, 60 prisoners took control of part of HMP Swaleside on the Isle of Sheppey. Our first piece this week looked at the crisis in our prison system and called for Theresa May to show more leadership on the issue.

Conservative MP Philip Davies made headlines recently after attempting to 'talk out' a debate on the Istanbul Convention bill – legislation which aims to tackle violence against women. So it is perhaps not surprising that his appointment to the Women and Equalities Committee raised more than a few eyebrows. This next piece suggested that Davies' involvement with the committee is an insult to women everywhere.

We also had a piece which looked at sexual violence against men and boys. It argued that there are insufficient policies or strategies to deal with male victims.

Last week, we carried a piece which criticised Peter Tatchell for his protest during Jeremy Corbyn's recent speech on human rights. This week Tatchell responded and argued that the protest actually created an opportunity for Corbyn to show leadership on Syria and to wrong-foot Theresa May and Boris Johnson over their inaction.

Staying on the subject of Syria, we had a piece  which suggested that arguments over Western failures of the conflict mask the grim reality of unstoppable war.

Next, we had an article which called on Labour to come off the fence over Brexit and warned that trying to appeal to both sides of the divide, risks turning the party into an irrelevance.

And, as we head into Christmas we had two pieces which looked at the hardships some people in the UK are facing during the festive period. The first focused on women who rely on baby banks to provide for their newborn children, like food banks these services accept donations from the members of the public and then hand them out to people who have been referred by a third party. The second told the story of people being sanctioned at Christmas, there's never a good time for somebody's benefits to be stopped but this piece highlighted how brutal it can be at this time of year.

Finally, if you missed today's report on possible strikes and protests at Harrods, catch up with it now. Staff at the famous department store's restaurants are involved with a dispute with the company over its tips policy.