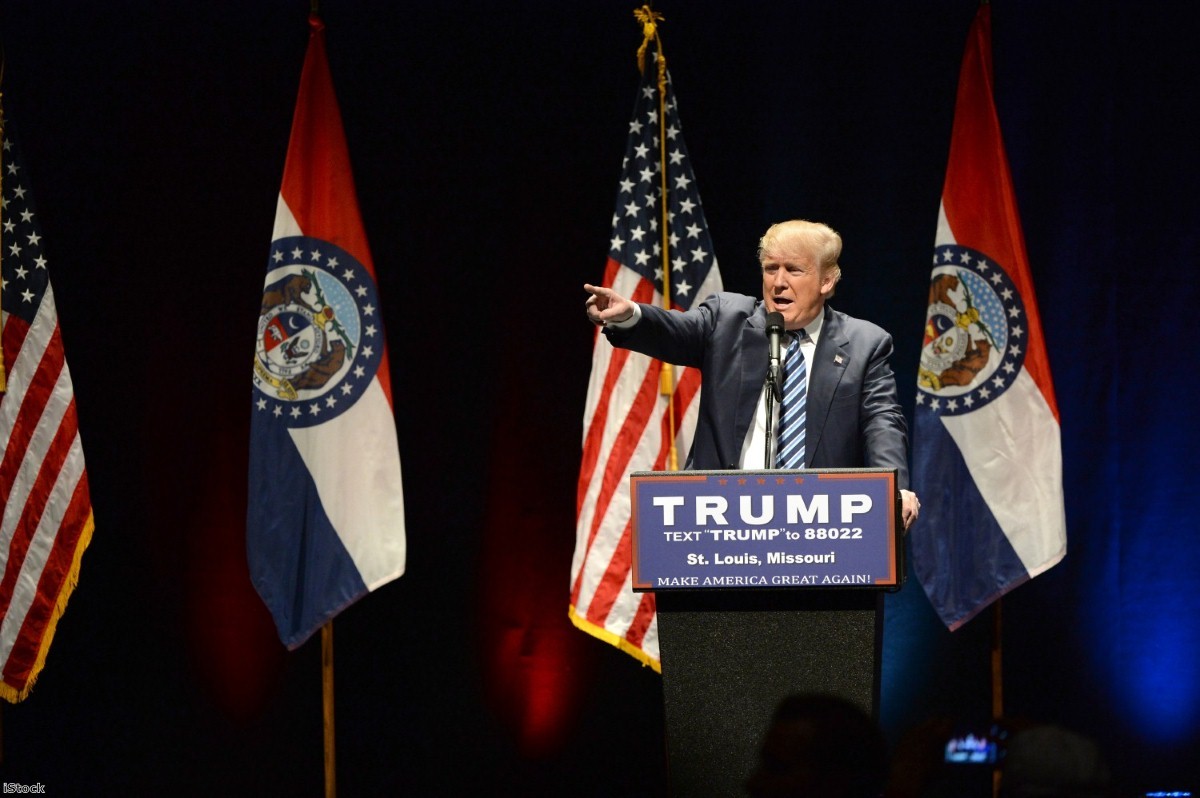 Pick of the week: Farage is now Trump’s lapdog

In fifth place this week is our take on the chancellor's autumn statement. It suggested that with more borrowing and lower growth predicted, the true effect of Brexit has now been revealed.

Three: Theresa May abandons the 'ordinary workers' she promised to protect

Next is a piece which reported that the prime minister appears to have abandoned her pledge to force companies to put workers on company boards.

Two: The fake patriotism of the Faragists is poisoning this country

In second place is a piece which suggested it's time to realise that pushing a politics of fear and resentment against immigrants has real and sometimes fatal consequences. It argues that true patriotism involves an honest assessment of what is both great and what is ugly about our culture.

One:  Farage revealed: Ukip leader wants UK to be a servant of Trump's US

And in the top spot this week is a piece which looked at Donald Trump's suggestion that the Ukip leader should be made ambassador to the US. It argued that once the offers of power and influence come rolling in, Farage's rhetoric about democracy and control soon disappears.