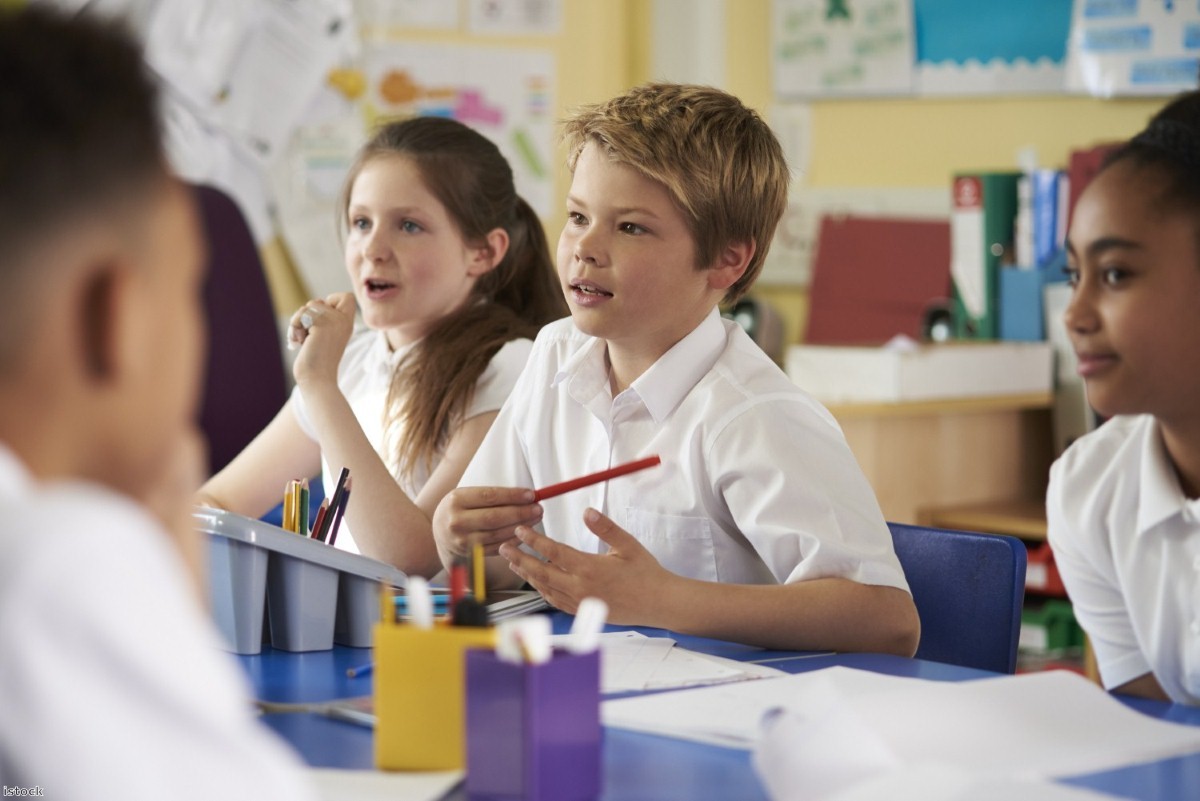 The Home Office are turning teachers into immigration officers

When concerns were first raised about changes introduced last month requiring schools and colleges in England to ask parents if their children are foreign nationals or born abroad, they were met with reassurances that the data would not be shared with the Home Office.

However it has now been revealed that even before this new requirement was implemented, Home Office officials had already requested information from the Department for Education (DfE) on almost 2,500 children over a 15 month period. So it's not hard to see why people are worried.

The campaign Against Borders for Children (ABC), using the hashtag #BoycottSchoolCensus, has led the opposition to these immigration related questions. We are concerned that the policy will effectively bring immigration control into schools placing every child aged between two and 19 in England, born outside Britain as a potential immigration offender.

The DfE claims there is a new data agreement which "supersedes" the previous data sharing arrangement. However they have refused to release the text of the agreement without campaigners going through a time consuming Freedom of Information request. This is a stance that hardly encourages trust and confidence in a process that has been plagued by poor planning and lack of guidance from the outset.

Although pressure from campaign groups and concerned parliamentarians has elicited confirmation that families do not have to answer these nationality and country of birth questions, this information has not been consistently understood by local schools. Many have told pupils that the new questions are compulsory and that this information is required to assure school funding. We know of instances where schools have racially profiled pupils to ask for passport numbers and birth certificates. And schools in Brighton have even been told to guess the ethnicity of pupils who refuse to disclose it.

Lord Nash has reportedly written to peers stating that nationality and country of birth data is too sensitive to be kept in the National Pupil Database and will instead be kept elsewhere. This is no reassurance. It simply suggests that the DfE will be keeping secret lists of foreign children that, without evidence to the contrary, may still be accessible to the Home Office. And it is a clear admission that other sensitive data, like a child's name, address, and ethnicity, will still be accessible to the Home Office, including for immigration enforcement.

The unseemly rush with which this statutory instrument has been introduced, with an announcement in the summer leading to a requirement to submit new data by October, has ensured that schools, teachers and communities have had no time to discuss the impact. In a post-Brexit climate, where even children have a painfully heightened awareness of the stigma of being 'foreign,' the implications of this have clearly not been thought out. As the National Union of Teachers has said schools should not be part of "policing immigration".

This is terrible state of affairs and none of it enhances the welfare of children in English schools and other educational institutions. Schools should be a place where all children feel secure and valued. It should not be a place of division where they are taught that some children belong and others do not.

But there is a glimmer of hope. Today, the House of Lords will debate a motion of regret, tabled by the Liberal Democrat education spokesperson Lord Store, against the DfE's new questions on the censuses. The Lords have an opportunity to remove this poisonous initiative from our schools. If they have any care for the welfare of children, they will do so.