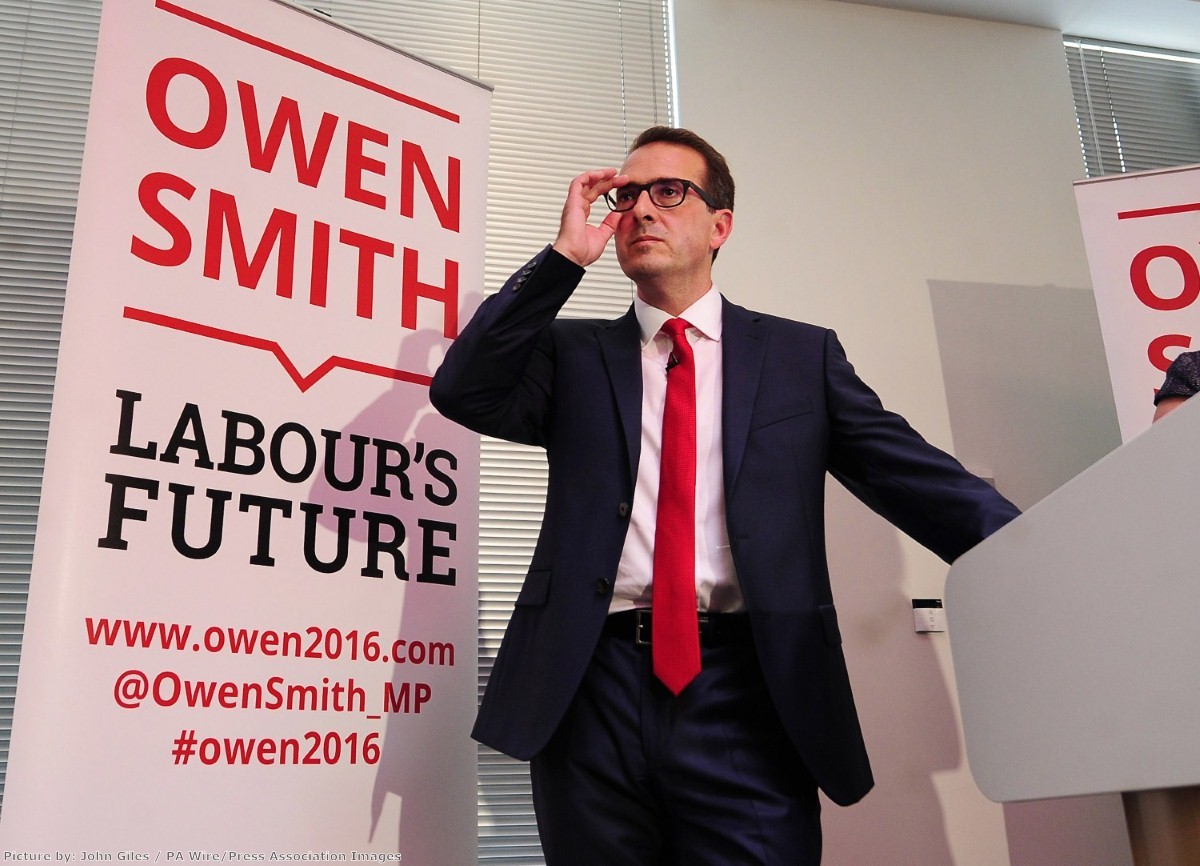 Pick of the week: Citizen Smith fluffs his pitch

Five: How one patch of grass became the UK's first ever decriminalised drugs space

Last weekend, inside a previously unremarkable circle of grass about 10 metres in diameter, a bold new precedent for drugs policy was set in the UK. Pitched on the grass at the Secret Garden Party festival in Cambridgeshire, was a tent run by The Loop, a not for profit drug and alcohol service. For those few days it was the first ever de facto decriminalised space for possession of drugs in the UK.  Read on to find out more.

Four:  Labour MPs should get behind Jeremy Corbyn or get out

This week the High Court upheld a decision by Labour's ruling committee, that Jeremy Corbyn is eligible to stand even without earning any nominations from MPs. The decision brings to an end to what looks like Corbyn's critics last realistic chance to oust him other than at the ballot box. With all the signs that the Labour leader is heading to victory in his battle with Owen Smith, those around Corbyn are already looking at the party's future post-leadership election. In this piece, one key Corbyn ally argues that the Labour leader's critics within the parliamentary party need to get back behind him or consider moving on altogether.

Three:  Everything you need to know about Theresa May's Brexit nightmare in five minutes

This piece from earlier this month by our editor Ian Dunt is one of our most read ever pieces and continues to interest our readers. Read on to find out the full scale of the nightmare facing our new prime minister in her impossible mission to negotiate a perfect deal for Britain in Europe.

Two:  No a Corbynite conspiracy didn't cause Labour's loss in Totnes

The Labour leadership race has led to a series of claims and counter claims about the two warring factions within the party. One such story this week about a botched local by-election in Totnes led to claims that Corbyn 'entryists' had cost Labour their only place on the council there.  But was it actually true? This piece written by a member of the local party, suggests all may not have been as it first seemed.

One: Owen Smith: There are too many immigrants in parts of Britain

Labour challenger Owen Smith has not had a great start to his campaign. Whether it's allegations of sexism or claims that he was previously in favour of private involvement in the NHS, Smith has allowed his opponents to define him before being able to define himself. However, it was his comments about immigration, during an interview with Newsnight this week which most showed why he is struggling in his attempts to win over supporters of Corbyn.