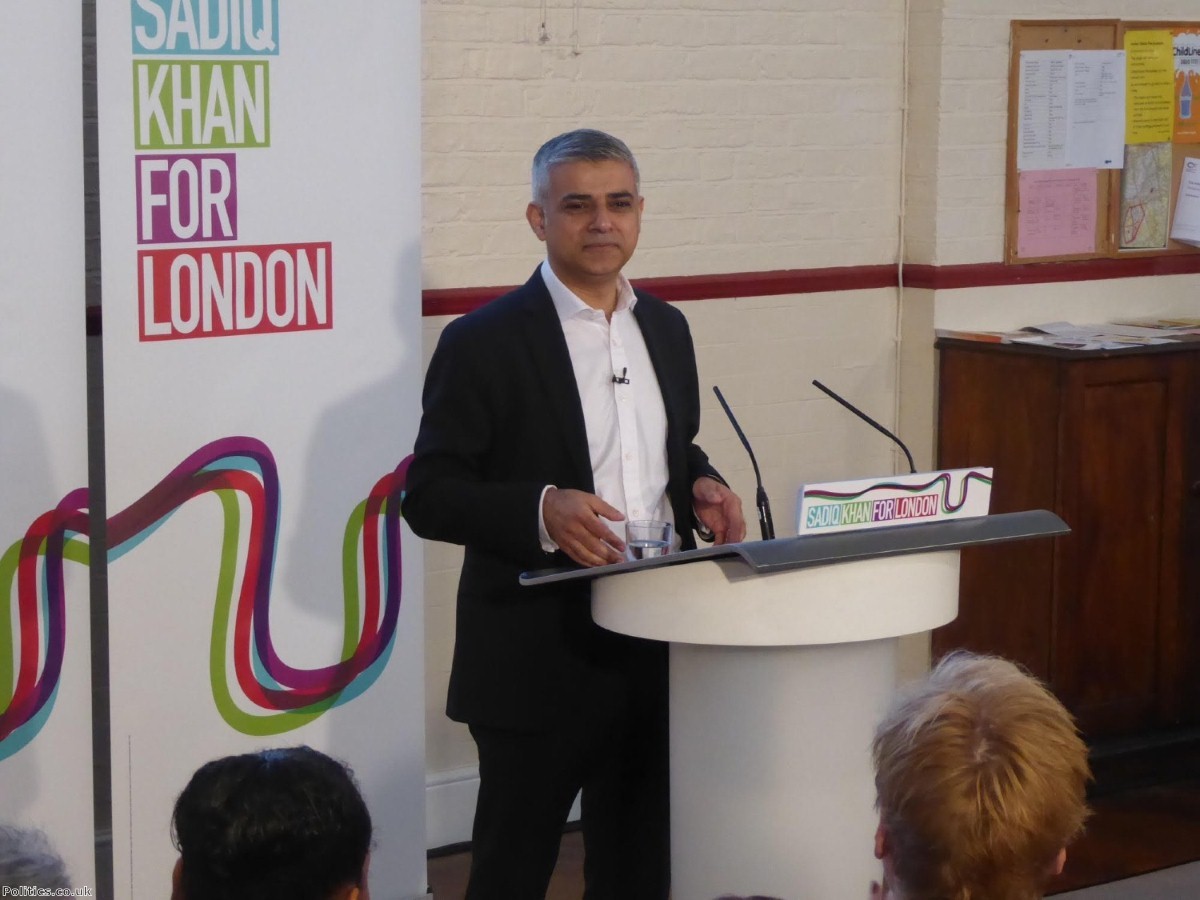 Pick of the week: Khan, Corbyn and conspiracy theories

Five: Yes we Khan: The inside story of how Sadiq Khan defeated a dog-whistle campaign

In the end, the result of the London mayor election was as the polls predicted, Sadiq Khan is the new occupant of City Hall but just why was his campaign so successful? Our fifth placed item took an in-depth look at how he managed to defeat the dog-whistling tactics of his opponents.

Next is our verdict of this week's PMQs. It found that far from Jeremy Corbyn getting better at the weekly encounters he seems to be getting worse. It suggested that his long and complicated questions are allowing David Cameron to pick and choose the easiest parts to answer.

Three: Zac Goldsmith should be ashamed of his disgraceful campaign for London mayor

In third place is a piece which focused on the campaign run by the Conservative candidate for mayor of London Zac Goldsmith. It suggested that the Tory MP should be ashamed for the dirty tactics he used in his failed attempt to defeat Sadiq Khan.

Two: The Psychoactive Substances Act is about to become law – let's make it as hard for them as possible

Few pieces of legislation have been ridiculed quite as much as the Psychoactive Substances Act has. Even as it's about to become law, it's still unclear what is actually banned and how it will be enforced. Our next piece revealed how campaigners are planning to highlight just how unenforceable it is by contacting the police before consuming any substance.

One: The activist left is conspiring in the demolition of the BBC

And in the top spot is a piece which looked at the recent attacks on the BBC and suggested that the left-wing activists who are constantly throwing around accusations and conspiracy theories about the broadcaster's supposed right-wing bias are only helping John Whittingdale to dismantle it.