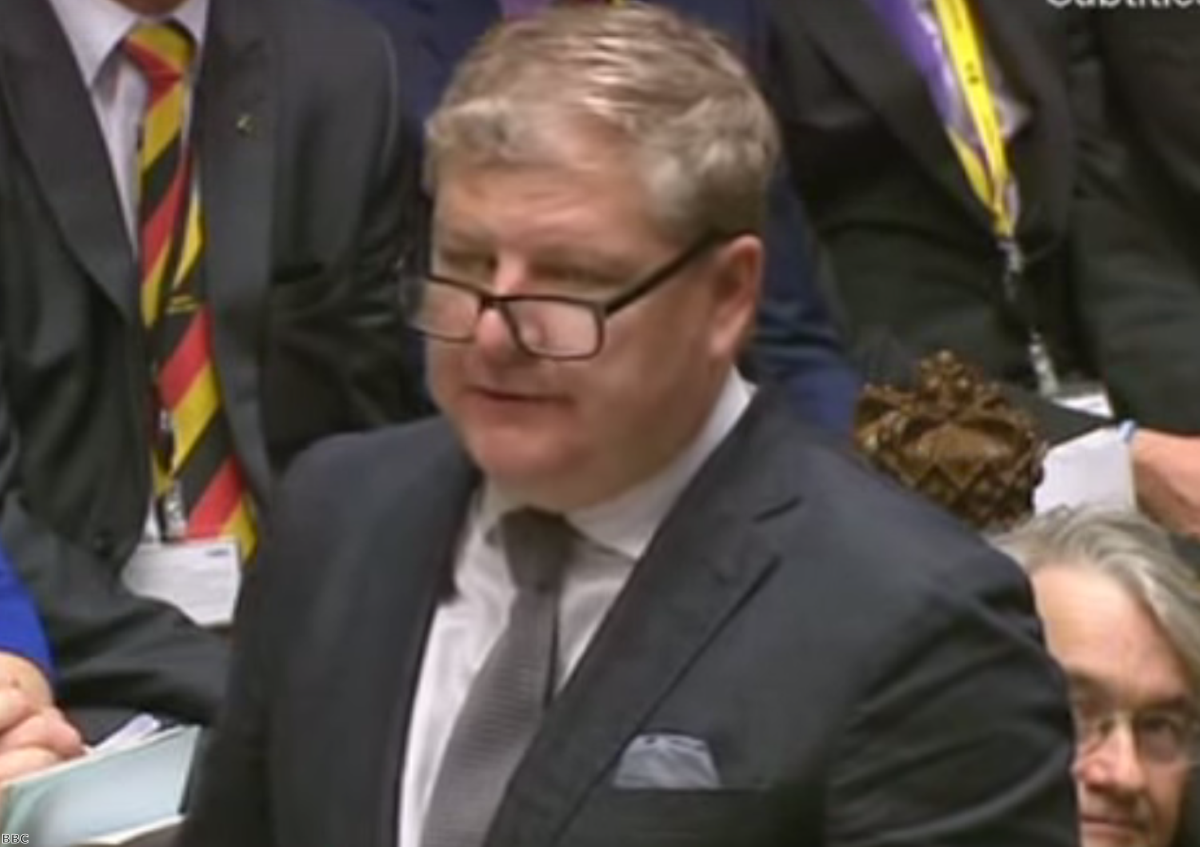 Pick of the week: Her Majesty’s unofficial opposition

A chance for you to catch up on our most-read items of the week.

Zac Goldsmith's campaign has persistently tried to link Sadiq Khan to extremists but in a strange twist our fifth placed item revealed that the Tory candidate for mayor of London himself lobbied MPs about the very same person being used to attack his Labour rival.

Next up is a piece which looked at research from a legal charity which suggested a home office programme intended to remove serious foreign criminals or those in the UK illegally may be being used to remove EU citizens for minor offences.

It appears the hangover from the 2015 general election is proving hard to shift for some Labour activists. This next piece suggested that despite Sadiq Khan being way ahead of his rivals in the polls, those around him are nervous of another shock defeat.

Any hopes that 3,000 unaccompanied child refugees in Europe could be brought to the UK were dashed this week when the government voted down the Dubs amendment to the immigration bill. This piece looked at whether the outcome of the vote would have been different if the 20 Labour MPs who failed to vote had turned up. This is all to do with something called 'pairing', a slightly obscure parliamentary technique.

One: PMQs verdict: Angus Robertson is becoming the unofficial leader of the opposition

And in the top spot is our verdict on this week's PMQs. It suggested that with Jeremy Corbyn becoming less effective each week, the SNP's Angus Robertson is proving to be a more impressive opposition to the government than any other party leader.