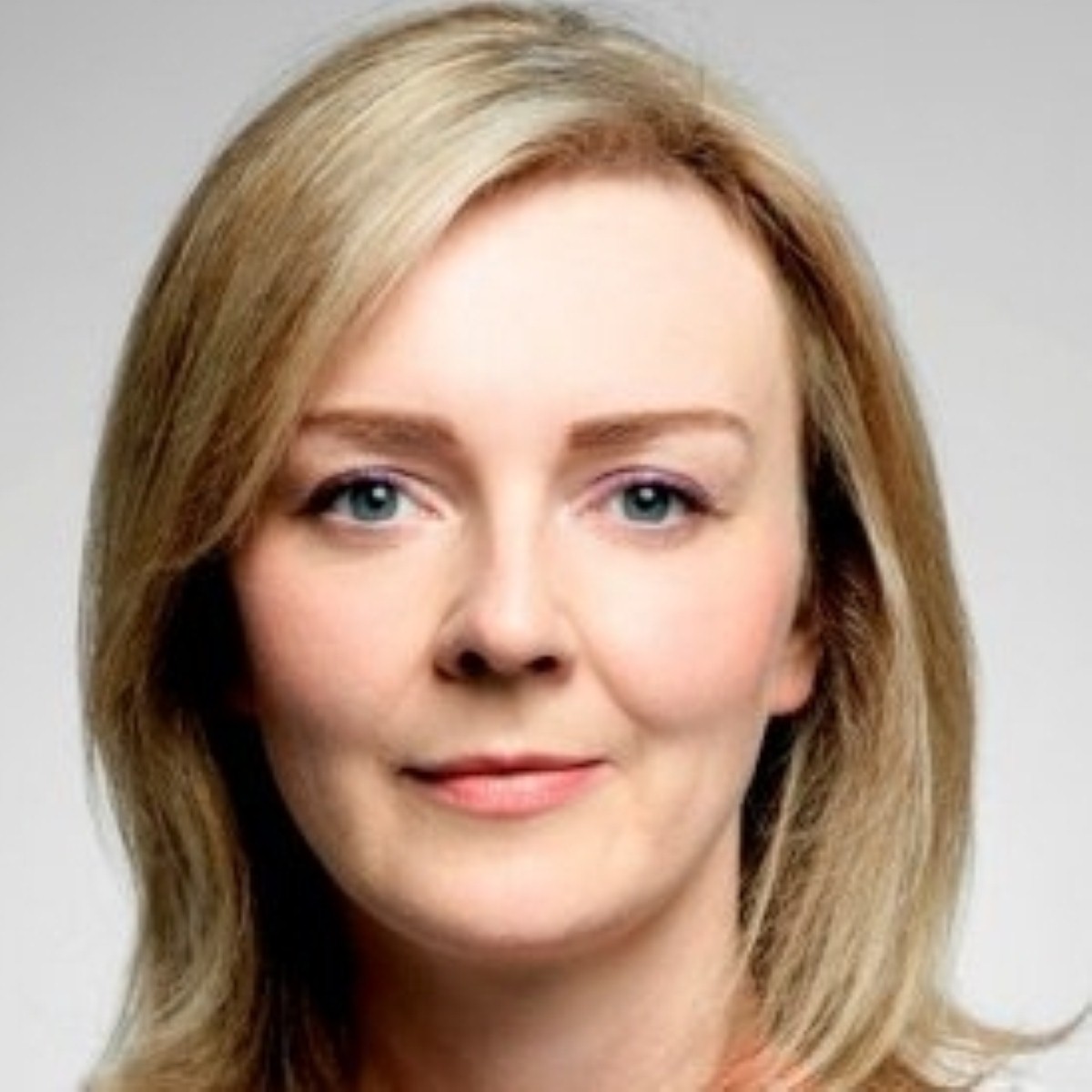 Liz Truss, the woman now charged with watching out for Britain's environment, used to spend her days working for Shell – and has been a vocal supporter of a third runway at Heathrow.

So why has David Cameron made her the next environment secretary? It's the latest move in an extraordinary career where the backing of the PM has proved critical more than once.

Truss, almost unbelievably, used to be a lefty. "My mum was a member of the CND and I have memories of going on marches with her when I was a child, so I suppose I had an awareness of and an interest in politics from quite an early age," she told Politics.co.uk soon after arriving in parliament in 2010. The exposure to the left-wing academic circles frequented by her parents in the 1980s didn't sink in, though. Instead Truss found herself attracted to the Liberal Democrats, a party she ended up joining at the age of 17. At Oxford she was the Lib Dem president.

"When I left university," she told the New Statesman in 2012, "I got a job with Shell on their graduate scheme." She explained that her job involved managing the shipping of liquid natural gas around the world, as well as "project economics and contract negotiation". To suggest, at that stage, that she would one day be the Cabinet minister tasked with looking after Britain's countryside would have been incredible. But that was a while ago, and Truss' political transition was far from complete.

She had already realised at university that her true allegiance was with the Conservatives. And so the next decade was spent working her way up to become an MP. It didn't work out in 2001 or 2005. But 2010 looked a more likely prospect, as she took on the challenge of the eminently winnable Norfolk South West.

The Tories were doing everything to push her. She was a councillor in Greenwich at the time, but having made it on to the A-list was a prime candidate. Unfortunately, the local Conservatives weren't keen on having their candidate imposed on them by Eric Pickles, the then-party chairman. When a local paper broke the story about her affair with Mark Field, the MP for Westminster, they responded by attempting to deselect her. They failed, after Cameron intervened to publicly support her. "There's an element of hurtfulness but I accept… when you put yourself in the spotlight you put yourself in a certain degree of scrutiny," a bruised Truss said afterwards.

She continued her rise quickly in parliament. After the general election, where she secured a weighty majority of over 13,000, Truss convened the Free Enterprise Group of Tory MPs. Her support for a third runway at Heathrow, as part of her work with the Group, was not welcomed by environmentalists like Zac Goldsmith – especially after the Tories' 2010 manifesto pledge not to build a third runway in the present parliament. The U-turn she was calling for would, in Goldsmith's words, have made it hard "to persuade anyone whose door she knocks on in 2015 that the manifesto she's standing on means anything".

Truss' reply was revealing. "There is not going to be a third runway going to be built in this parliament," she shrugged back in 2012, "so as far as I'm concerned we're honouring the pledge in that manifesto."

Having been brought into the government as children's minister, Truss was making a decent reputation for herself until the Lib Dems intervened. Nick Clegg and co torpedoed her efforts to reform childcare. It was a PR victory for the coalition's junior party, but humiliating for Truss personally. And yet it did not hurt her promotion prospects; Cameron was not prepared to let the Lib Dems ruin the career of a woman he had taken such pains to build up. This morning, as she walked up Downing Street, she will have known the PM was on her side. Her rise is complete.

The question then becomes: what will she get up to at Defra? All the evidence is that she is scornful of the climate change agenda. She is an enemy of solar farms or biomass plants, preferring to back agriculture whenever possible. "Food and farming is the largest manufacturing industry in the UK and she is keen to see that the importance of this sector is recognised," it states on her website. This may well be why Cameron has picked her for the job: she is a safe pair of hands who can keep the agricultural lobby happy.

And yet her position is vital for the green agenda. This is why environmentalists will lament her appointment – and worry that when it comes to this autumn's badger cull, the most controversial issue awaiting her on her desk at Defra, she is unlikely to spend much time resisting the demands of the National Farmers' Union that the culls should continue apace.

Lack of safe housing puts trafficking victims at risk Over 100 organisations come together to protect human rights and access to law MDU says some virtual MPTS regulatory hearings may be here to stay Life #20 – 300 children! Comment: How Salmond won the referendum Is Westminster lying about giving Scots more power?