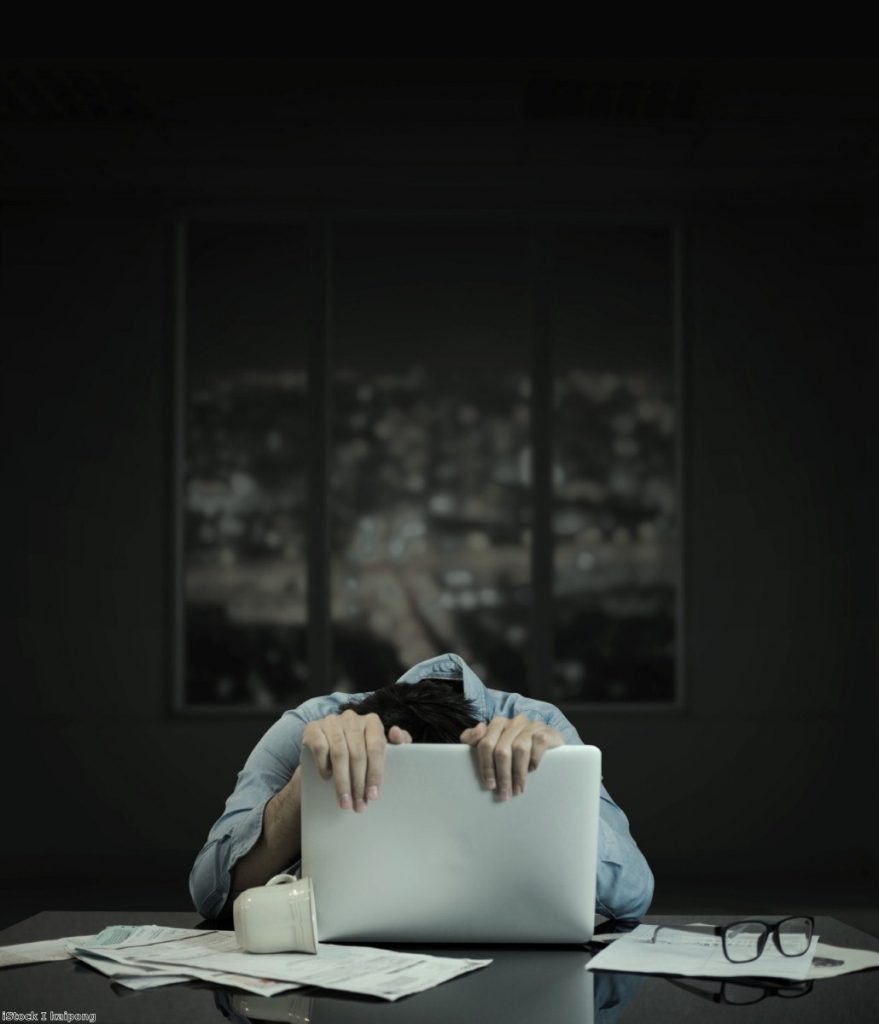 Week in Review: The frazzlfication ends now. For a little bit.
Blog 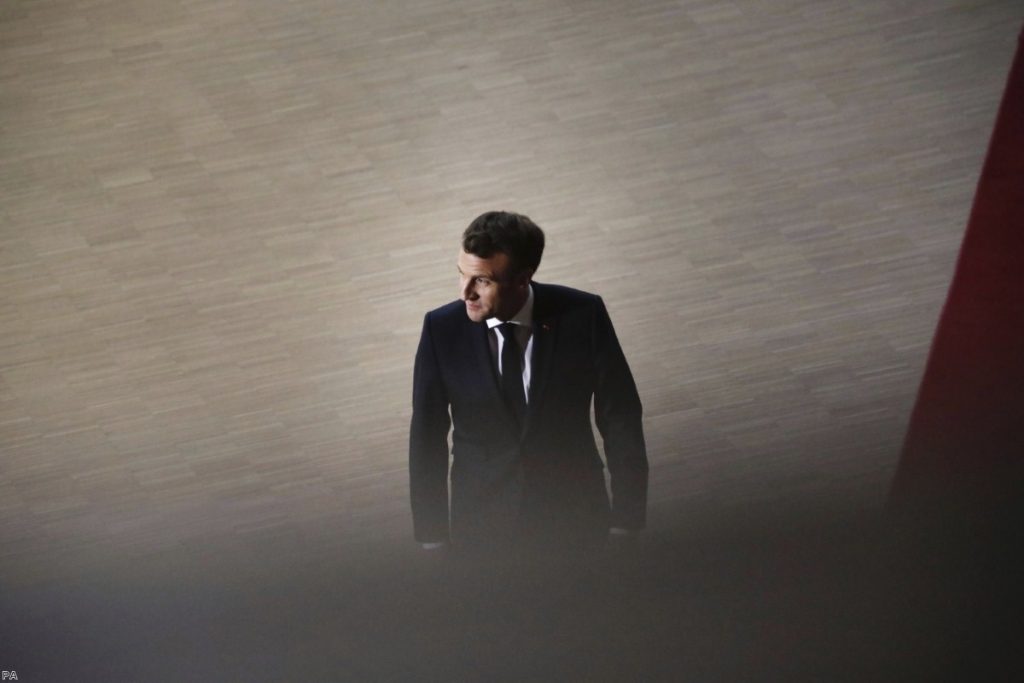 Halloween extension: Remainers now have the chance to turn this thing around
Blog 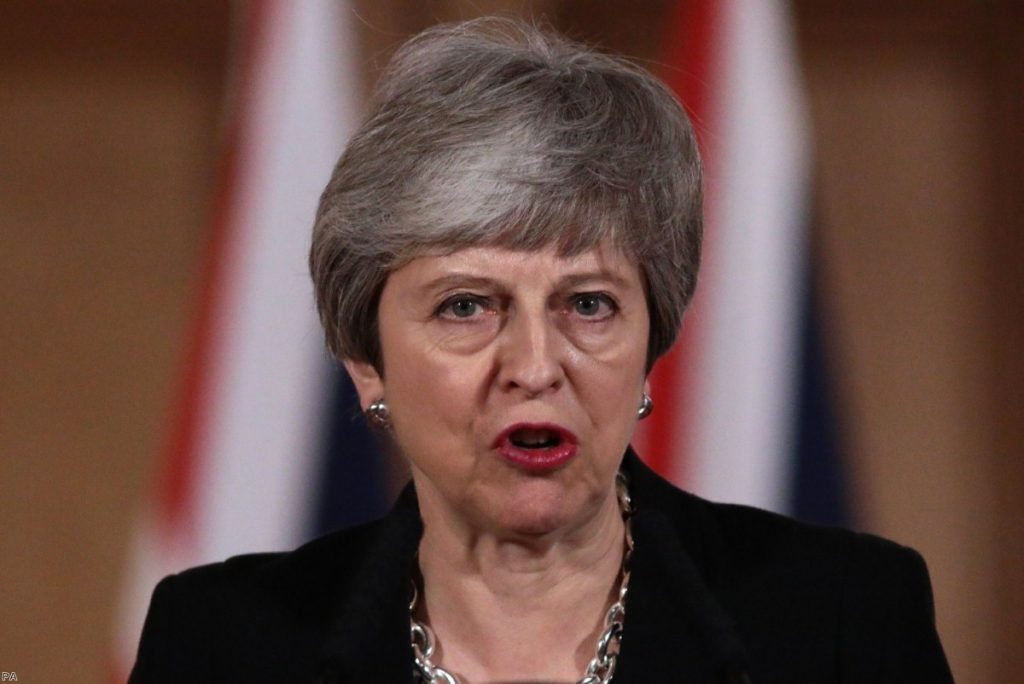 Week in Review: Theresa May’s only consistency is failure
Blog 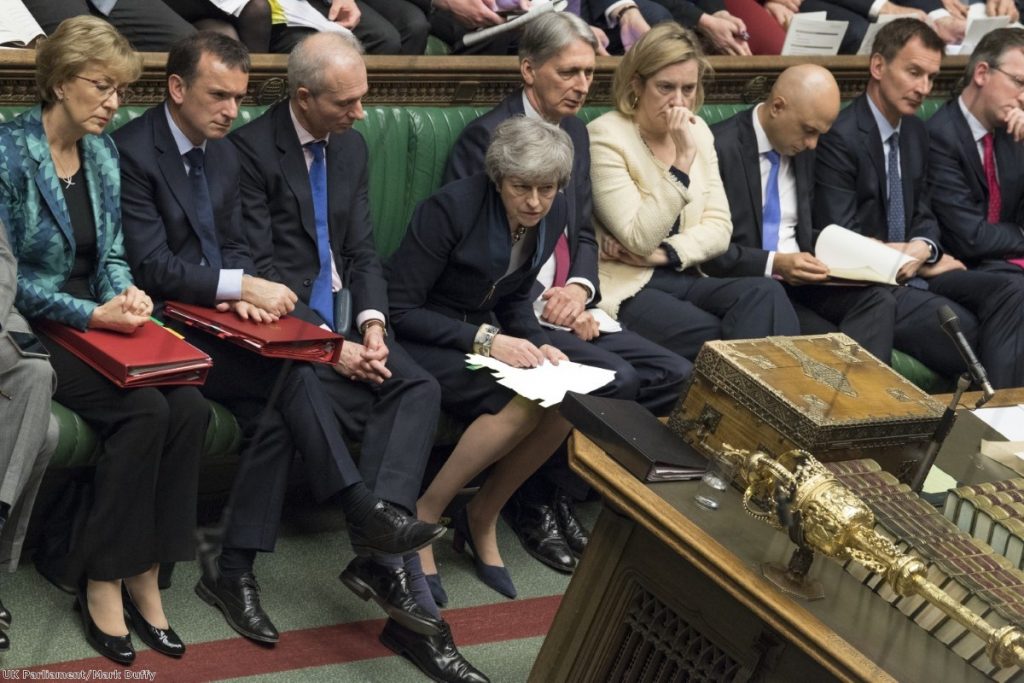 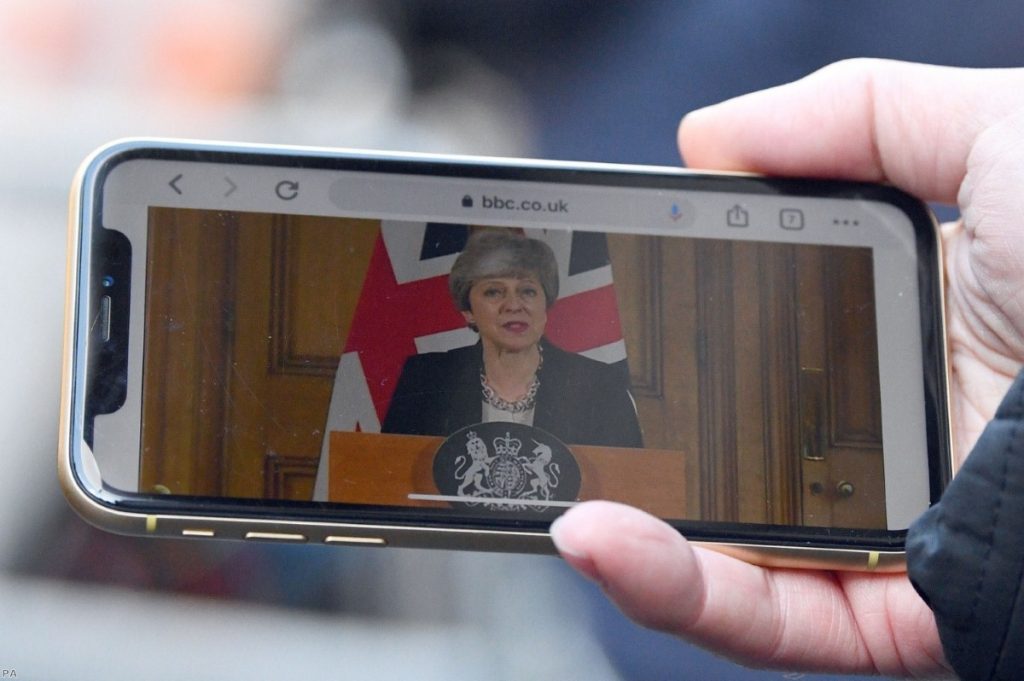 No.10 statement: Look out for Theresa May’s no-deal trap
Blog 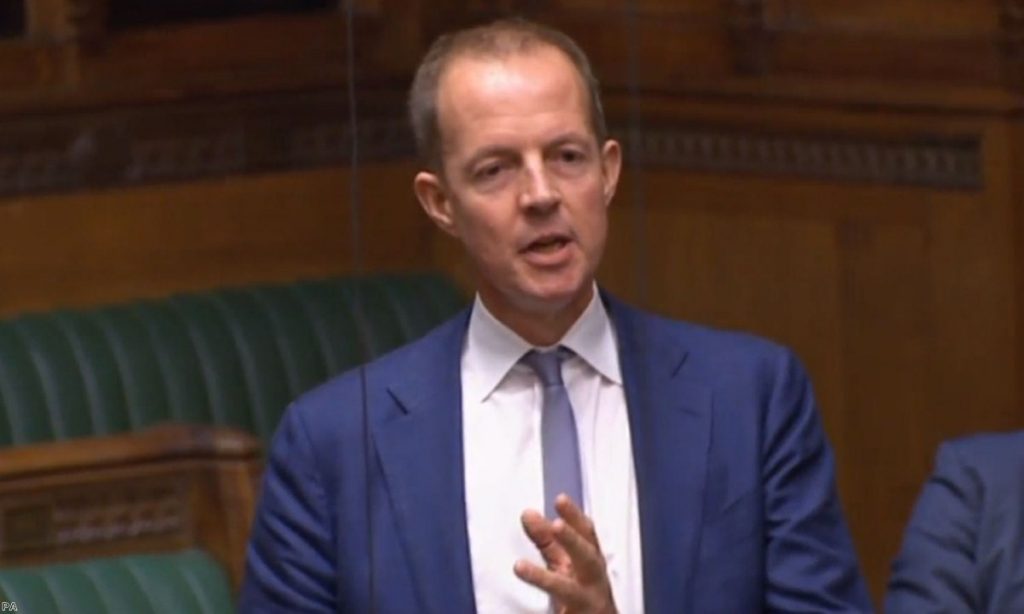 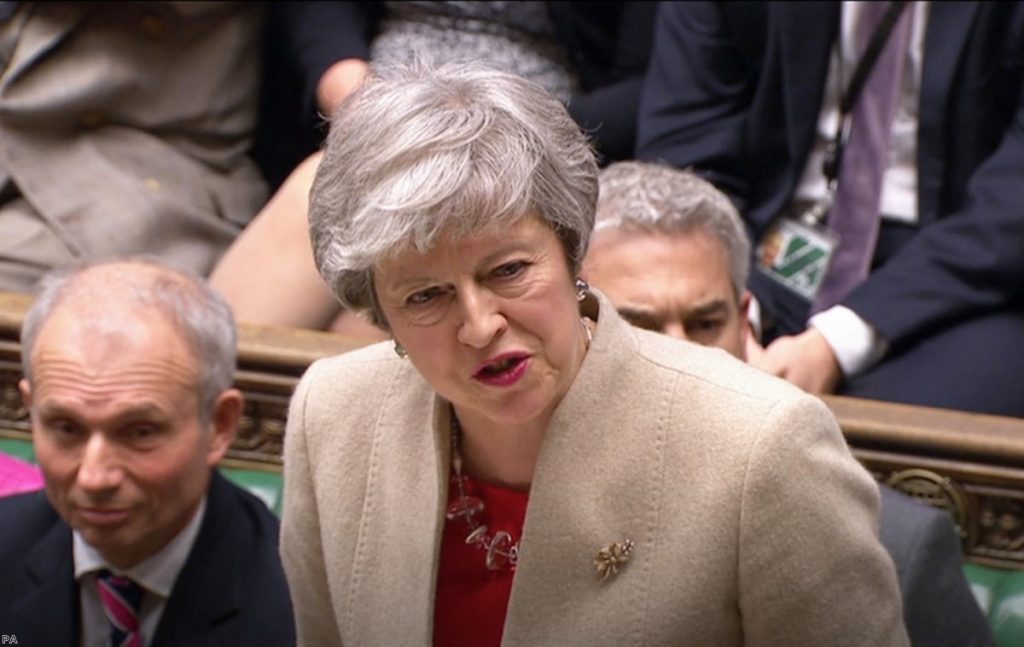 Dramatic night in parliament throws up no majorities, but pushes People’s Vote and customs union into contention. 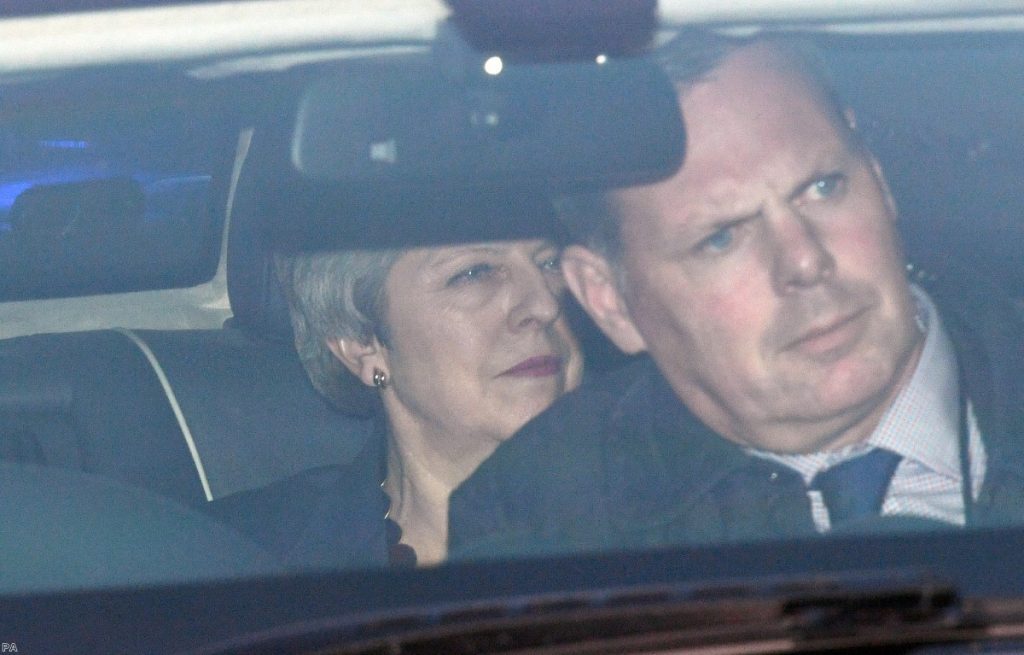 It is hard to imagine a more cynical arrangement than that which prime minister Theresa May entered into with the ERG tonight in order to secure hr Brexit deal. 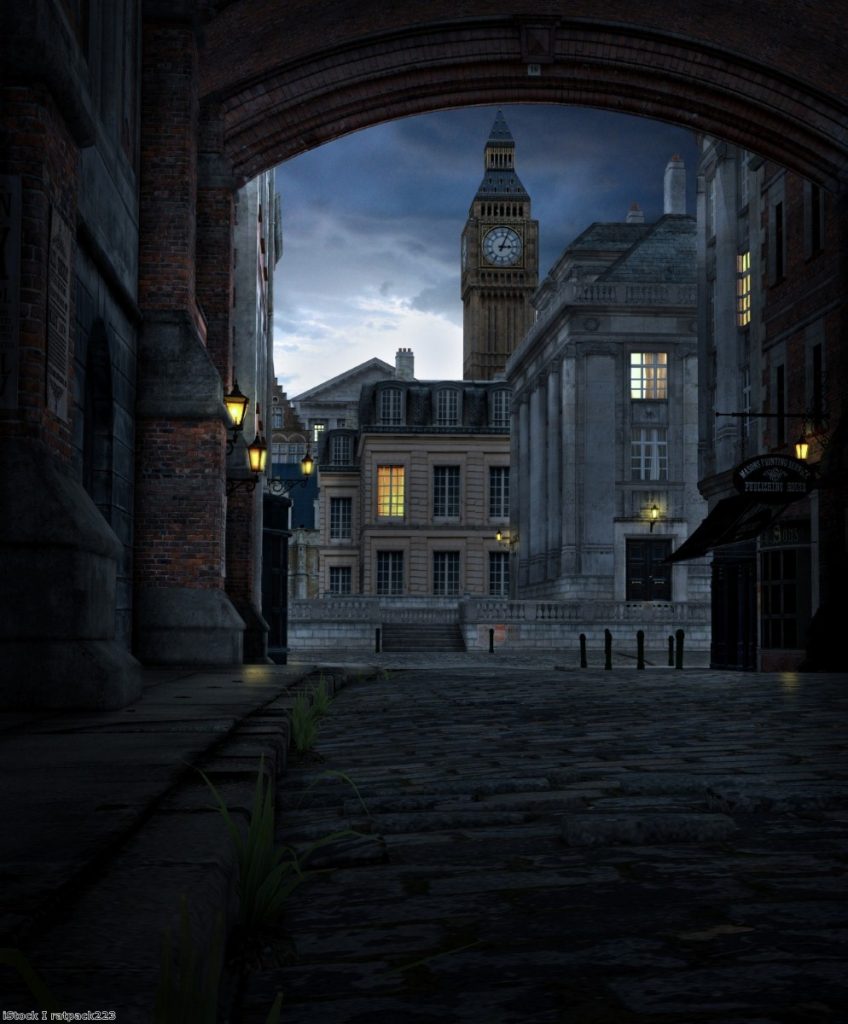 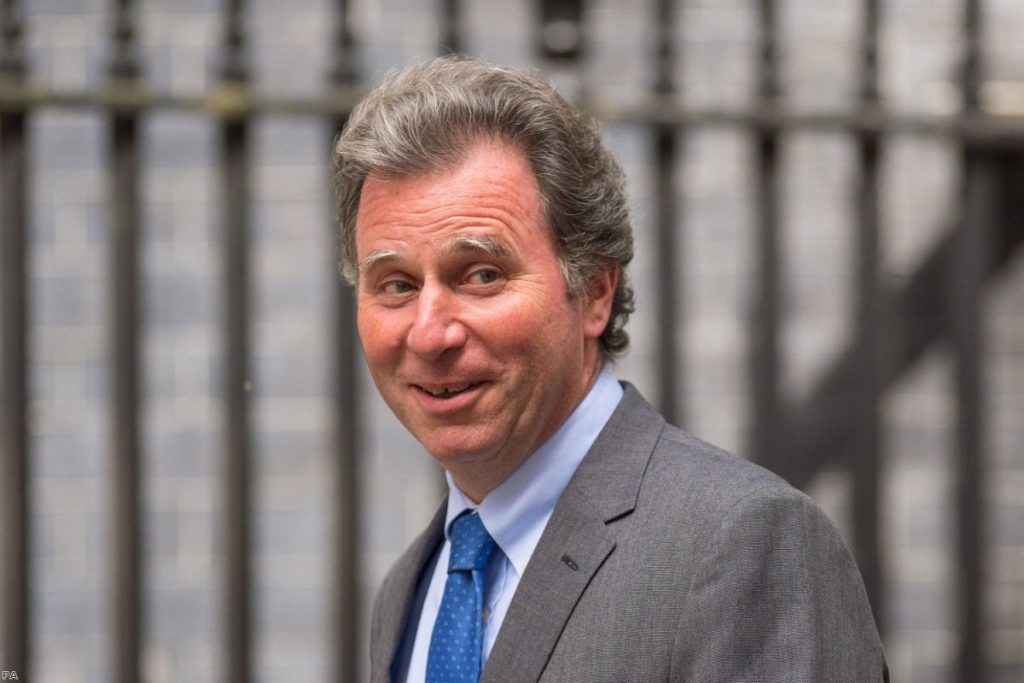 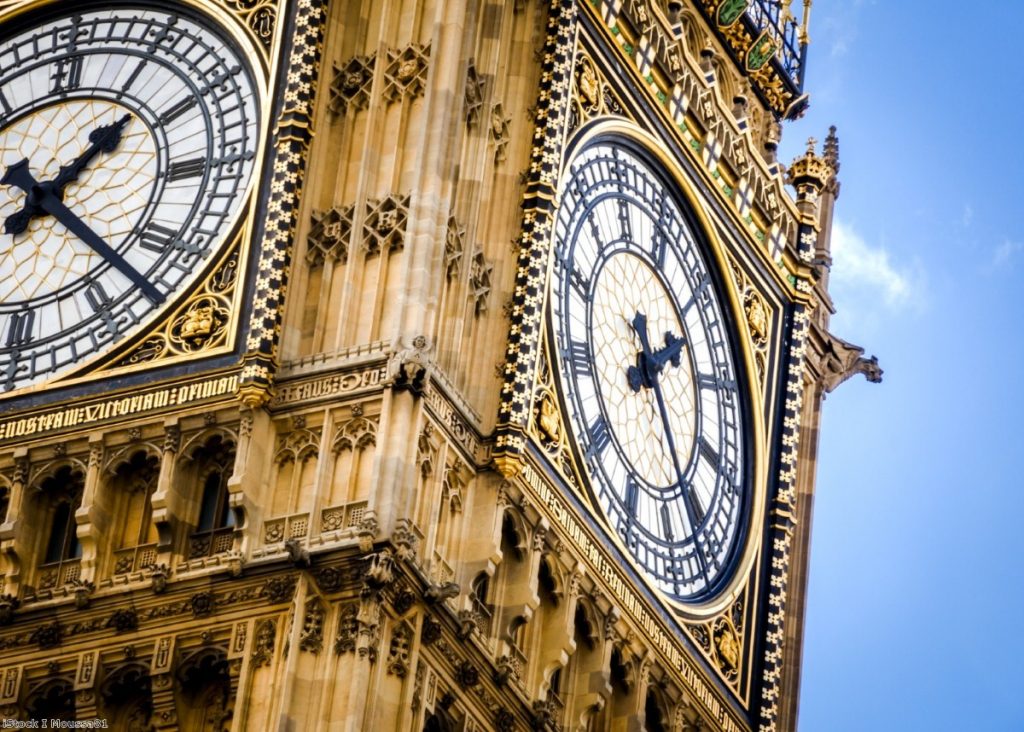 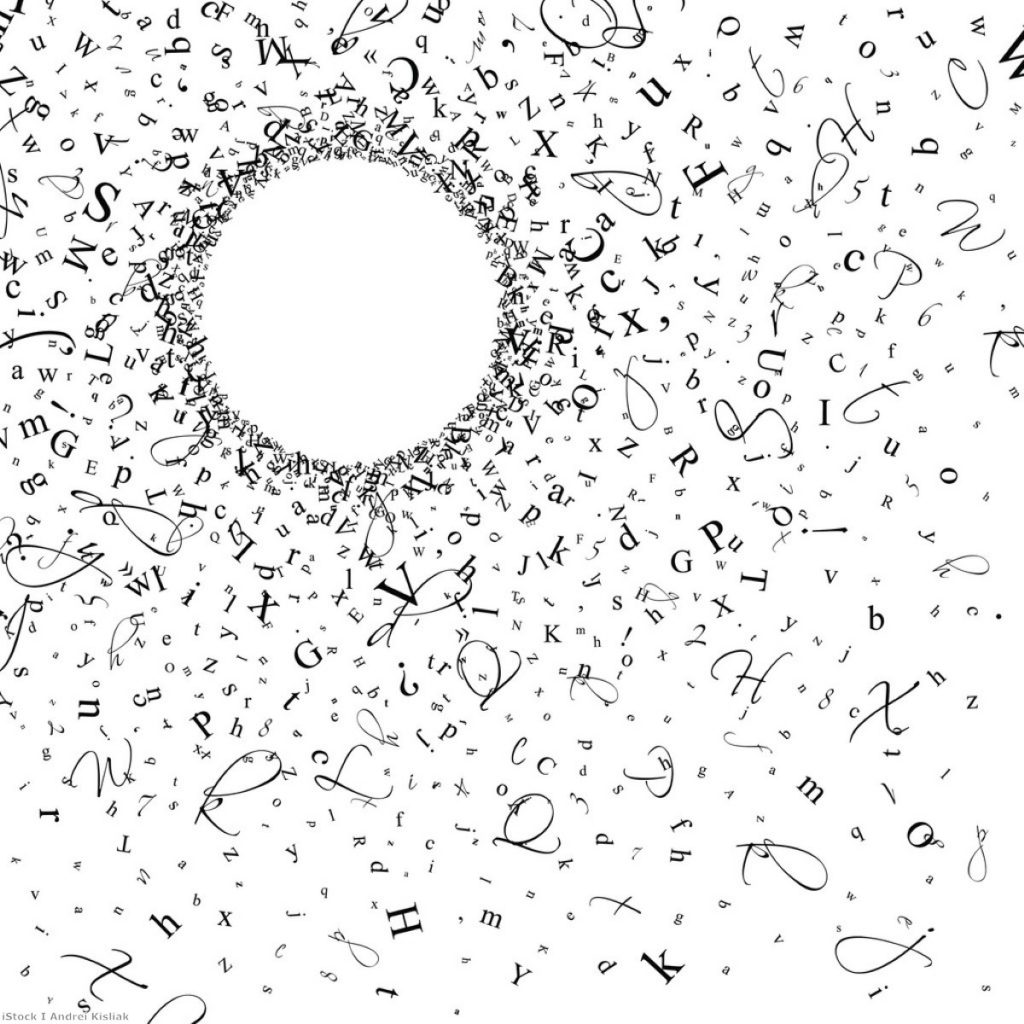 Week in Review: Suddenly, we kind of know what’s going on
Blog 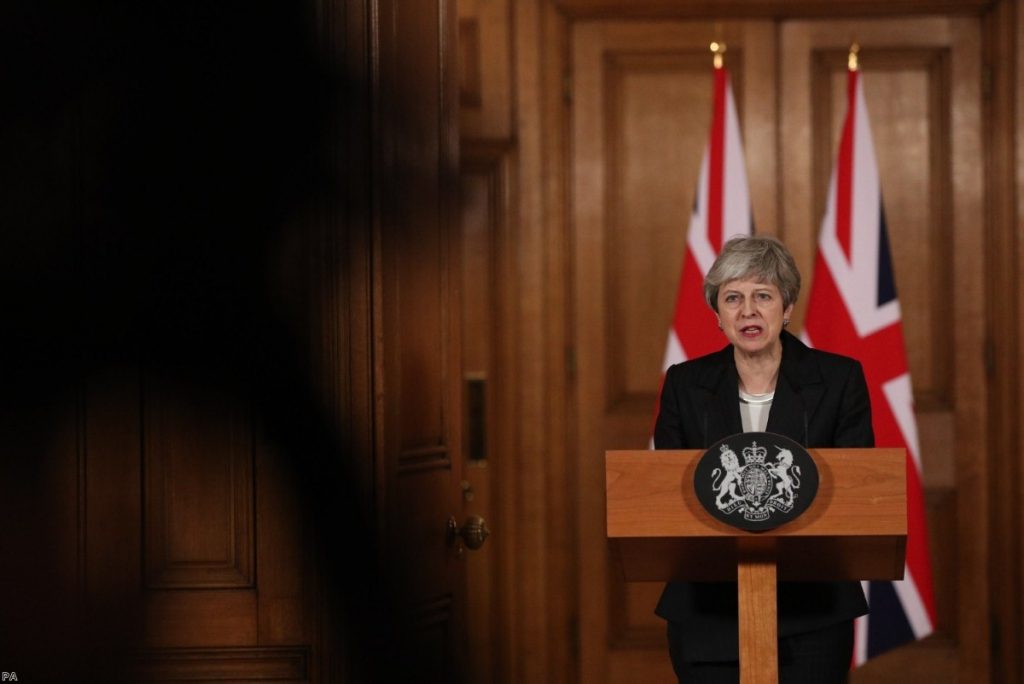 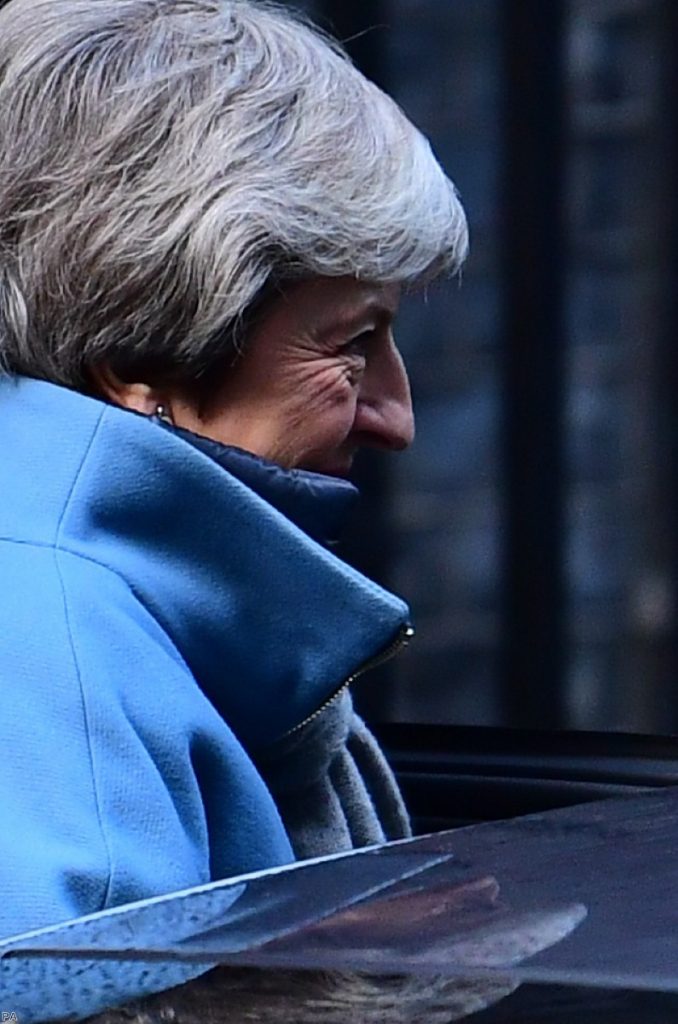 Article 50 bombshell: May’s cowardice is driving us over the cliff edge
Blog 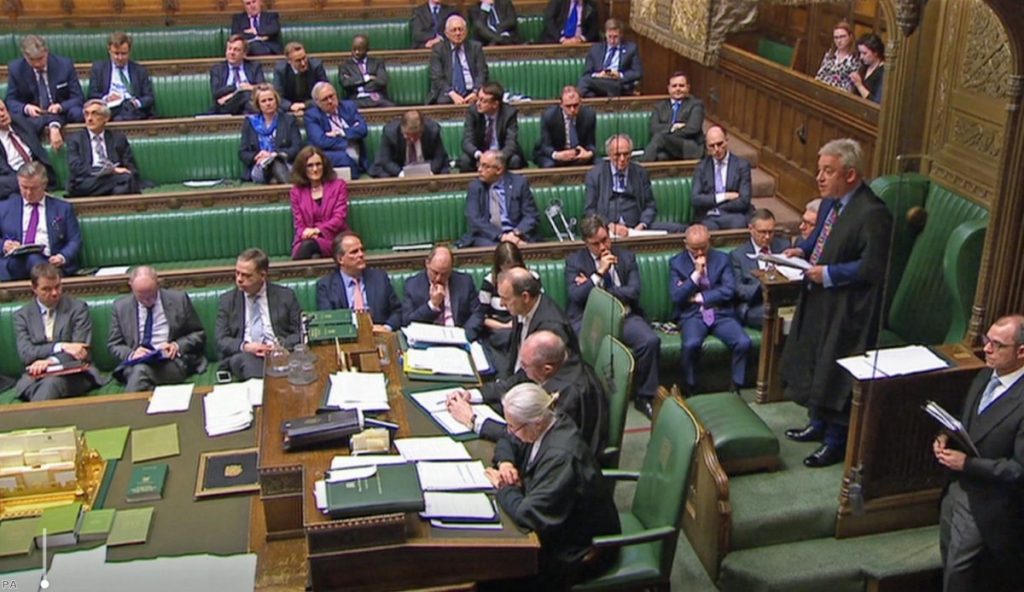 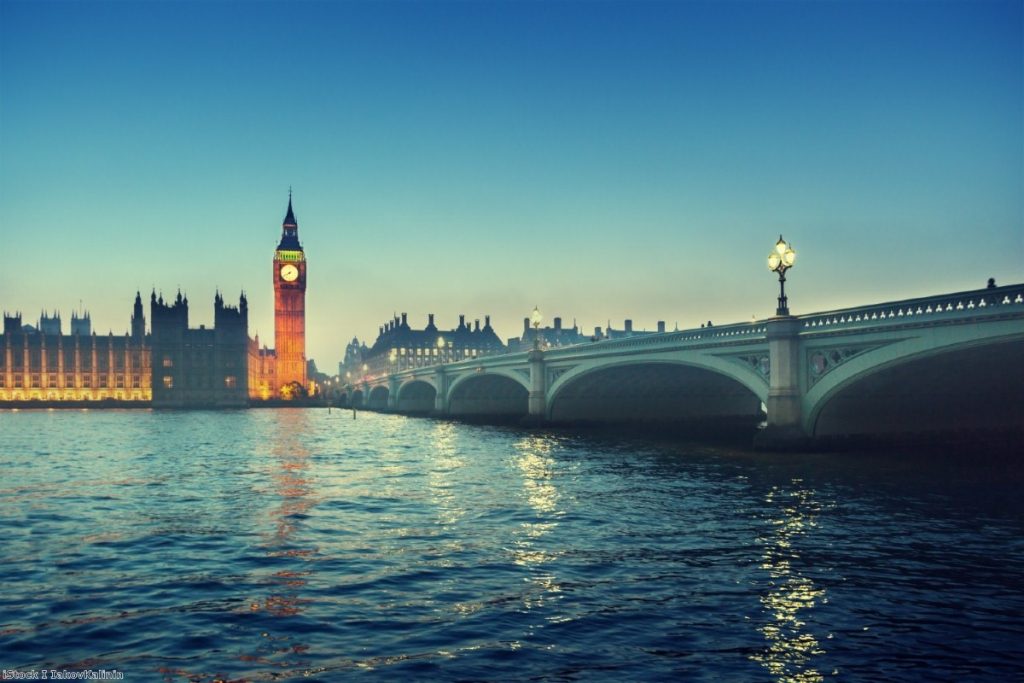 Exactly how many times can May bring this deal back to the Commons?
Blog 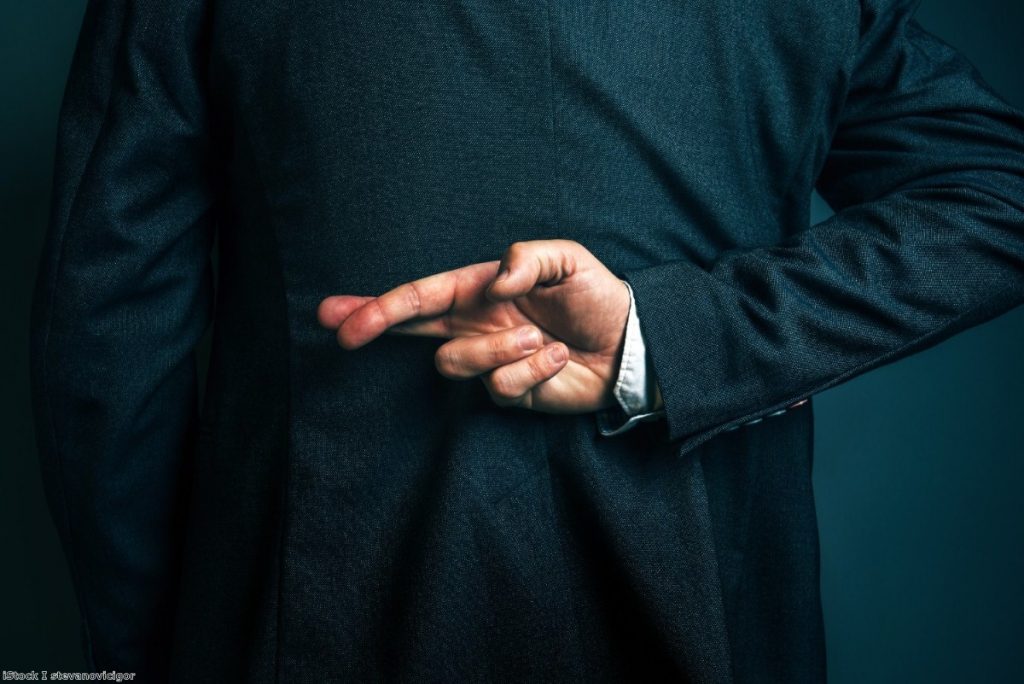 Week in Review: Talking out both sides of their mouth
Blog 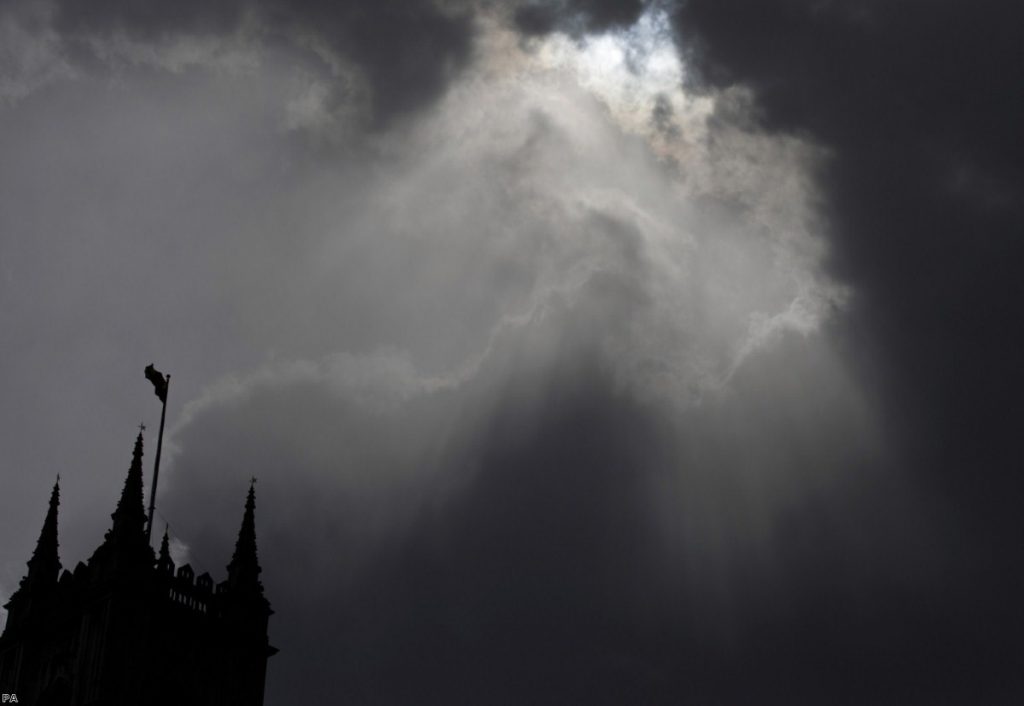 Britain pleads to extend Article 50: This is one of our darkest hours