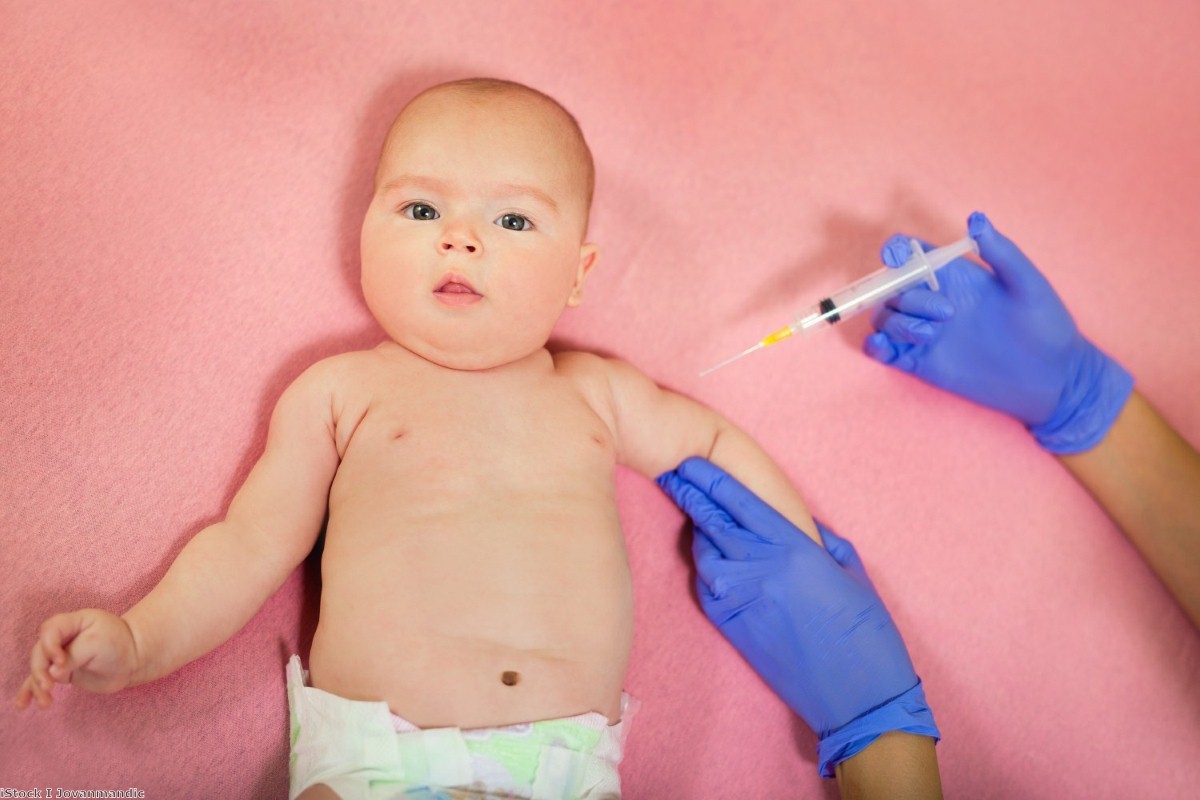 One of the most frustrating things about covid is how often it forces you to return to first principles.

This is a virus. It spreads by close contact between people, especially inside. People are afraid of getting this virus, so many of them will stay at home regardless of whether there are government restrictions in place.

This isn't complicated. It is very basic indeed. And yet it still seems beyond the comprehension of many of the people who regularly debate the issue.

On Newsnight yesterday evening, former Pizza Express chair Luke Johnson was railing against the new restrictions coming into force after lockdown. "Pubs didn't even shut during the Blitz in the second world war," he insisted. Meanwhile, debate raged in the newspapers this morning on whether to hug your grandmother at Christmas.

It is not a good idea to hug your grandmother at Christmas. The virus spreads by close contact. The elderly are more at risk from it. So the trouble with hugging your grandmother is that, if you have covid, you may kill her.

In the background of these infantile arguments is the perennial covid myth: that there is a binary opposition between health and the economy.

Throughout the pandemic, leading figures in politics and journalism have insisted on maintaining the idea that there is a zero-sum relationship between these two priorities – that what you take from one you give to the other. "The Labour party have been calling for stronger, harder, deeper lockdowns since the beginning of this thing," Claire Fox, an ally of Nigel Farage, said on Question Time last night. "They want to close the economy down and then seem to be shocked that there's an economic crisis."

It is not just lockdown which is responsible for our economic problems. It is the virus itself. Containing it saves both lives and the economy.

Elements of the pandemic are powerfully counter-intuitive. We associate the sight of loved ones with all the things that are best in our lives. We think of an embrace as the most natural thing on earth. It's hard to keep reminding yourself that it is by being close to those you love that you can put them at risk.

But many of the people agitating against restrictions are not struggling with this natural intuitive disconnect. They are simply refusing to engage with reality – with the world of empirical data, trade-offs and least-bad options. Sometimes it is because they simply cannot bring their mind into contact with it. Sometimes it is because the mental models they use to think – typically of warfare, and bravado, and national virility – are completely unhelpful when it comes to a pandemic. And sometimes, it is because they see an opening – a group of potential anti-lockdown voters – and cynically attempt to exploit them. This, of course, is Farage's reasoning as he establishes his new political party.

But regardless of the cause, this is a dangerous moment to fly off into the never-never land of easy emotional answers. The news on a vaccine is encouraging. It may well be available very soon. And one of the chief issues which political debate must now deal with is how to counter the growing anti-vaccination movement online.

There is a significant moral and intellectual difference between the kind of simple-minded positions outlined here and anti-vaccine propaganda. But this radicalised form of anti-science thinking is given rich soil to grow by a mainstream debate which refuses to engage on the basis of evidence and instead fights its battles on the grounds of emotion and false binaries.

If it continues to flourish, if anti-vaccine sentiment truly takes hold, this virus will be with us much longer than it has to be. The damage it inflicts on us – on our health, our lives and the economy – will persist longer than they need do. The first step towards countering it is to be vigilant about the empirical basis of the mainstream debate.