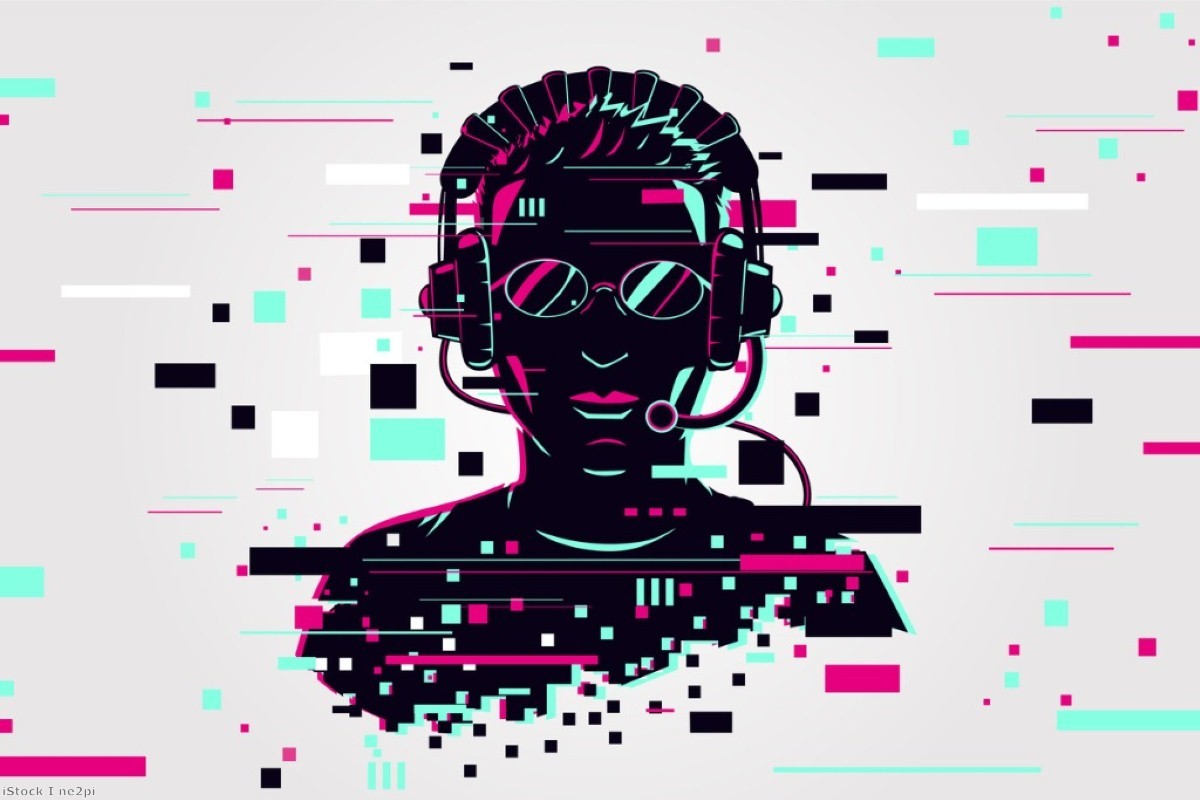 The hatred of video games is simply suspicion of youth

"The concern is twofold," Lord Campbell of Alloway said when debating the amusement machines bill in the House of Lords in 1983. "First, it is concern for those under the age of 16 who stand like zombies before these newfound gods, some of whom are tempted to petty crime and others to casual sex to find the ready cash with which to feed their addiction."

This was the way that parliamentarians debated the newly-popular video game arcades – playing such fiendish, moral-corroding titles as Space Invaders and Pac-Man – back in the early 80s.

He wasn't alone in his concerns. Lord Spens insisted "the gaming machines in the amusement arcades are leading to an addiction among the young which, unless we are very careful, will make many of them compulsive gamblers." He was supported by Lord Elton. "It is said that children become addicted to these machines," he warned, "and that their addiction may encourage them to gamble in other ways." Even Baroness Ewart-Bigg, who raised issues with the proposed legislation, accepted the machines had a "veritably hypnotic influence" and added: "It has been shown that playing these machines becomes an addictive habit, leading to compulsive gambling."

We see the same commentary today. For four decades, politicians and newspaper opinion writers have warned of the dangers of video game addiction. An average newspaper reader could be forgiven for presuming that this was a real thing with a sound scientific basis. And they'd have good reason for that. The World Health Organisation treats it as a serious issue, describing it as a "pattern of gaming behaviour characterised by impaired control over gaming, increasing priority given to gaming over other activities… and continuation or escalation of gaming despite the occurrence of negative consequences". The NHS has opened a specialist clinic for the condition.

In fact, there is no sound scientific basis to believe that video game addiction exists as a psychiatric condition. Perhaps it does. It's certainly possible. But you could not legitimately reach that conclusion on the basis of the current data.

What data we do have in this area is typically very shoddy. In some cases, researchers went to websites about video game addiction and asked people to fill out surveys about how much they were gaming. This, it goes without saying, is a self-selecting group which is liable to produce very extreme results. It is research as confirmation bias. You learn about as much about video games from doing so as you would about the average person's sex life from going to a sex addicition clinic.

Earlier this week a scientific study was released which provided a much sounder methodological basis for its findings. Andrew Przybylski, director of research at the Oxford Internet Institute, decided that instead of asking gamers to come up with their own accounts of how long they were playing, which were liable to be misreported, he would spend a year convincing video games companies to give him their objective data on playtime so he could look at it in relation to player wellbeing.

This was no easy task. There was no reason to think the study he was doing would lead to positive headlines. It could quite easily have come up with results which corresponded to Lord Campbell's anxieties in 1983. But to their considerable credit, the gaming firms Electronic Arts and Nintendo of America participated, while agreeing to have no control over the results.

He looked at two games – Plants vs Zombies: Battle for Neighbourville and Animal Crossing: New Horizons – and found that far from being necessarily bad for someone's health, they often had a significant positive impact on players' wellbeing. The results from the 3,274 respondents showed that time spent playing was a small but significant positive factor in wellbeing. In other words: the longer they played, the happier they were. A possibly more important factor was the player's experience in the game, particularly feelings of autonomy and belonging.

The end result, which is a million miles away from the scary reports of video game addiction, was that people who played five hours of Animal Crossing felt happier and more connected.

That doesn't mean that they felt happier and more connected because of Animal Crossing. Perhaps they're just happier because they are the type of person who has five hours to play Animal Crossing. It also doesn't mean that the same would apply to different kinds of gaming experiences. What about violent, solitary games? Could the responses have been skewed by lockdown, where people are lacking other forms of social interaction? For that we need more research.

But the point is this: There should be decent, high quality research on this subject, not scare-mongering, shoddy data and judgemental assumptions. Maybe that research will reveal genuinely negative results from people playing games. Maybe it will find firm evidence of a psychiatric condition which can be branded video game addiction. But if so, it should be done on the basis of decent research, not confirmation bias.

I suspect – on a totally unscientific basis – that this research will now be forthcoming. That won't be because of a great transcendent moment of conversion, but because of demographics. People who grew up on video games in the 80s are now in increasingly senior positions and prepared to enter into the research with a more level-headed appraisal of the subject matter. And that speaks to why there is so much anxiety about video games in the first place. It is because they are seen as something the young do.

Why should video games be seen as particularly addictive, compared to watching football, say, or soap operas? Both of these activities lead to people obsessively looking at a screen, day in and day out. Both seem to bring a lot of joy to the person doing them but look like a zombified state of hypnotism to those outside of it.

The answer is simple: It is because video games are enjoyed by the young. And like the video nasties scare in the 80s, or the rave scare in the 90s, or much of the commentary today about Instagram, older people tend to presume that anything the young like is somehow fundamentally wrong and dangerous, because they do not understand it.

This is a constant instinct which motors away in us. It's in almost all of us, and it has to be held back. The best way to do this is to train yourself, whenever you have a judgemental thought about the young, to remember what it was like when you were young and people did the same thing to you.

Hopefully, if there's a little more of that, the next cultural phenomenon which comes along might be met with a better response than four decades of baseless fear-mongering about video-game addiction.