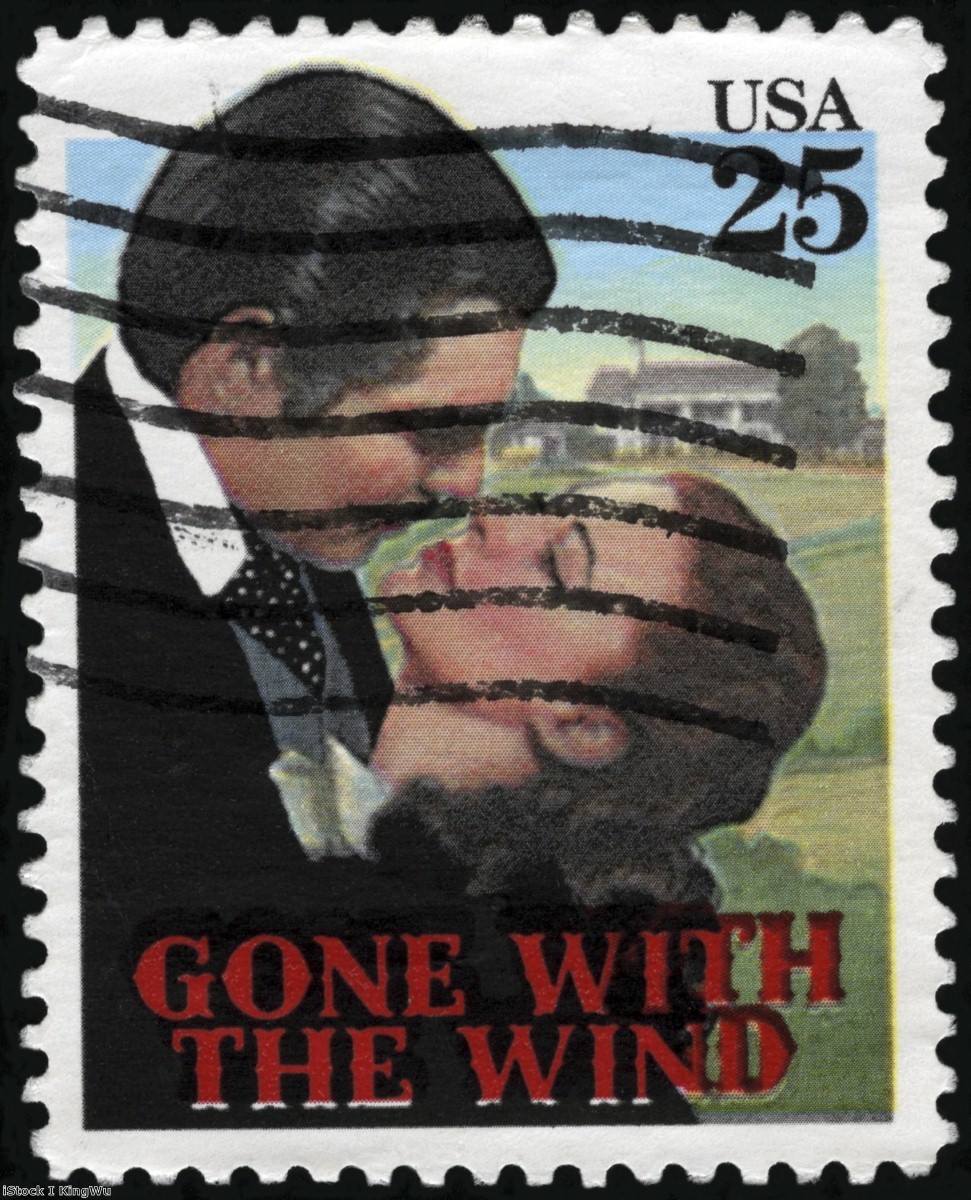 Week in Review: We’re going to have to accept that some things are good and bad

No-one really likes complexity. We say that we do, but we don't. It's a constant battle to reject our instinctive need for goodies and baddies. But if this period in time is going to be anything other than a culture war horror story, then we're going to have to show some proper commitment to it.

The statue of Edward Colston was an easy one. He had basically nothing to recommend him. He was a slaver, with no other concrete achievements but for the money he made from it. It should never have gone up in the first place and it is embarrassing that it remained standing as long as it did. The protesters simply did what others had failed to do. You can tell how clear the case is by the fact that no-one, except for a fringe of look-at-me anti-virtue-signalling right-wingers online, is calling for it to be erected again.

There are plenty of other figures like Colston. The most obvious is Cecil Rhodes, whose primary mission was one of racism and colonialism. These figures are united by the fact that they really have no accomplishments apart from that for which they are condemned. There's nothing we can find in them which is not abysmal. And there is therefore no need for them to still stand there, a taint on our present by virtue of a lack of reflection about our past.

But the debate is now veering towards more complex figures. The University of Liverpool is renaming a building named after former prime minister William Gladstone. Winston Churchill's statue is regularly defaced for his racism.

The crucial distinction between these examples and that of Colston or Rhodes is in the achievement of the individual. Gladstone established the Liberal party and fought for home rule for Ireland. Churchill accomplished more for anti-fascism than any of the people spraying graffiti on his statue are likely to.

The point is not that good acts undo bad views. It is that statues are a reflection of the present, not the past. They reflect our current views of what we want to celebrate in history. And in either of these cases, it is not slavery or racism which is celebrated, but the other achievements of those figures.

There's another distinction though, which is less important to the immediate debate but more important to how we proceed from here. We have to accept that people can be good and bad.

Gladstone's father was involved in slavery. You can't pin the blame for him on that. But you can for the speech he made in the Commons calling for compensation for slave owners during abolition.

At that stage he was still young and under his father's shadow. Later, he recognised the mistake and called slavery "by far the foulest crime that taints the history of mankind".

But he made a similar mistake during the American civil war. At first he supported the South, saying the Confederation had "made a nation". This wasn't remotely unusual at the time. Many British liberals backed the South, seeing it as a fight for self-determination. But the only reason they were able to maintain that view and still call themselves liberals is because it did not occur to them that black people deserved individual freedom. Gladstone later regretted that decision too.

There's no point saying that he was a product of his time. Plenty of people at the time recognised the evil of what was happening. During the American civil war, English liberals like John Stuart Mill made it quite clear what the real stakes were and saw clearly the moral demands of it.

But there is a point in saying that people can change. They can question themselves and improve. They are not frozen into place at the moment of their worst opinion.

The same applies to cultural products. The debate over statues is gradually migrating over to television, as nervous intellectual property holders take programmes off their streaming services in case they trigger a backlash. The latest victims are Gone With the Wind, Little Britain and an episode of Fawlty Towers.

It's up to a media company what they want to put up. They are deciding what reflects the moral norms of their customer base.

The real issue is in the viewer. We have to accept that there may be things of value in that which we disagree with. And that goes to the extremes. The Nazi propaganda film Triumph of the Will used moving cameras and aerial photography in a ground-breaking way. It would be perfectly natural and right to include it in a film course.

It also applies to racial slurs or xenophobia in British comedies. Most of the prejudice in Fawlty Towers is used to show the idiocy of the person expressing it. It's not approving. But there's plenty to criticise, nonetheless. If we're honest about it, the whole character of Manuel is kind of grim. He is the idiot foreigner, a portrait of southern Europeans as dimwit children.

But as it happens Fawlty Towers is also the single best sitcom Britain has ever created. And those scenes specifically, of Fawlty abusing Manuel, are extremely funny.

All these things can be true at the same time. It is possible for multiple things to be happening in our heads simultaneously – disapproval and delight, criticism and laughter. You can close yourself off from that, but every time you do so is a retreat into monism.

The only alternative is to get lost in the abysmal good-bad binary of the culture war. You can see the threat of that now: social justice campaigners overstepping that crucial line, the one the left always trips over – going from its victories into ever more puritanical territory, losing its sympathisers and potential sympathisers on the way. And on the other side, the dead-eyed hatred of the online far-right, or alt-right, or whatever new term they have now constructed to mask the decrepitude of their moral capacity.

There's no winners in that debate. It accomplishes nothing. It helps no-one. And it commits one of the worst sins of all: pretending the world is simple.