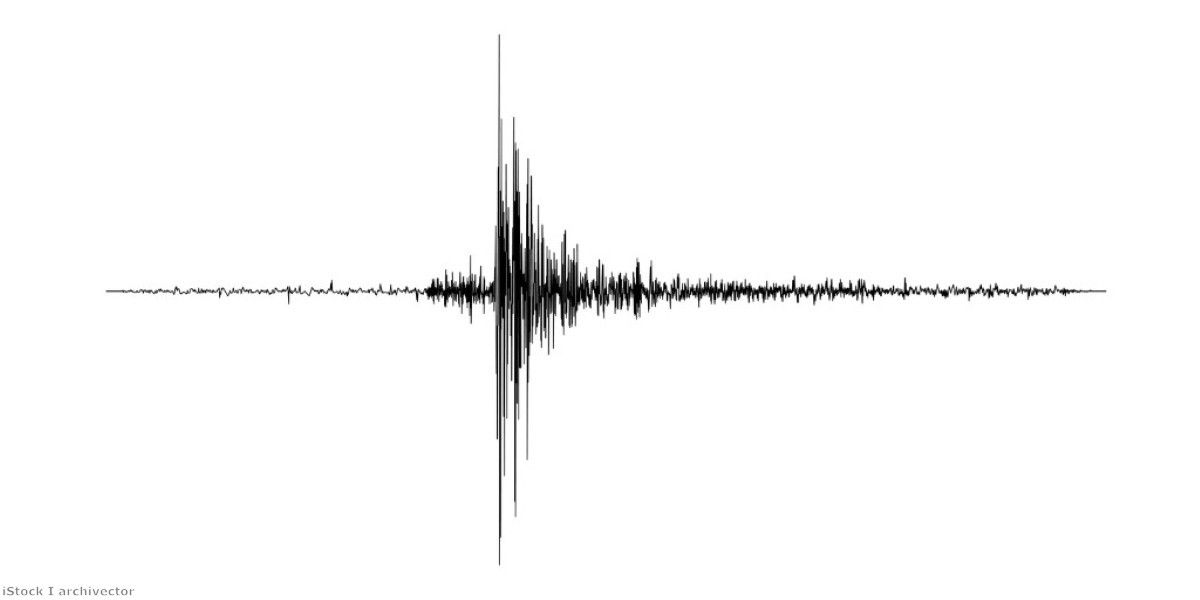 Week in Review: Smuggling no-deal Brexit under the covid emergency

It's an opinion that's been bouncing around the government, the Tory parliamentary party and the more deranged newspapers for a while. Now it seems to be developing into a kind of lunatic consensus. A coronavirus emergency is apparently the best time to pursue no-deal Brexit, because the damage won't be so discernable in the ruins.

The Brexit talks seemed to reach an impasse this week, over the usual issues – level playing field provisions and fish. It is quite remarkable that, after all this time, fish is still the thing we're talking about, but there we go. Attempting to understand this hall-of-mirrors adventure into a broken mind was trying at the best of times. It's like adapting the film Joker into a policy proposal.

That deadlock injected some energy into the no-extension lobby. "There would be border checks and tariffs," the Spectator's James Forsyth said, in an attempt to describe the argument swirling around Brexiter circles in government. "In normal times, this would be regarded as the biggest economic shift in a generation. But coronavirus has collapsed world trade and travel, dwarfing any changes Brexit might bring."

There's a couple of things to note here. The first is that the logic implicitly accepts the Remain argument of 2016-2019. Gone are the unicorns-for-everyone rainbowland fantasies of the referendum campaign. But gone too are the increasingly desperate promises of the years afterwards, when we were assured that no-deal was nothing to worry about and would in fact unleash Britain's latent trading genius. Hardline Brexiters are now happy to admit that no-deal will do damage.

The second is that it is operationally almost completely insane. The reasoning is this: Things are very, very bad. Therefore this is the perfect moment to make them worse. It is an argument which is not the least bit interested in the fortune of the country and entirely dependent on the success of a particular political tribe. Or if not its success exactly, then it's ability to slide in a sectional victory amid the distraction of widespread economic collapse.

The irony is that this can all be made to go away, very quickly. It just requires the UK to extend transition, so that it can work on the deal sensibly after the emergency. The EU can request the same thing of course, but No.10 has made clear it would reject an extension if they asked for it, so ultimately it's a decision that has to be made in London.

There's no danger to it. Recent polls by Best for Britain have shown widespread public support for extension. All but the most deranged of Brexit supporters understand it isn't the issue right now. Anyone with even a tiny residual bit of sense would be mortified to see us still dedicating resources to this stuff in the heart of a pandemic.

And yet on they go, like a dog chasing a car dreaming it is a king. If they really do force no-deal through on these terms, at this time, in these circumstances, it will be an unforgivable act of hubris and monomania.