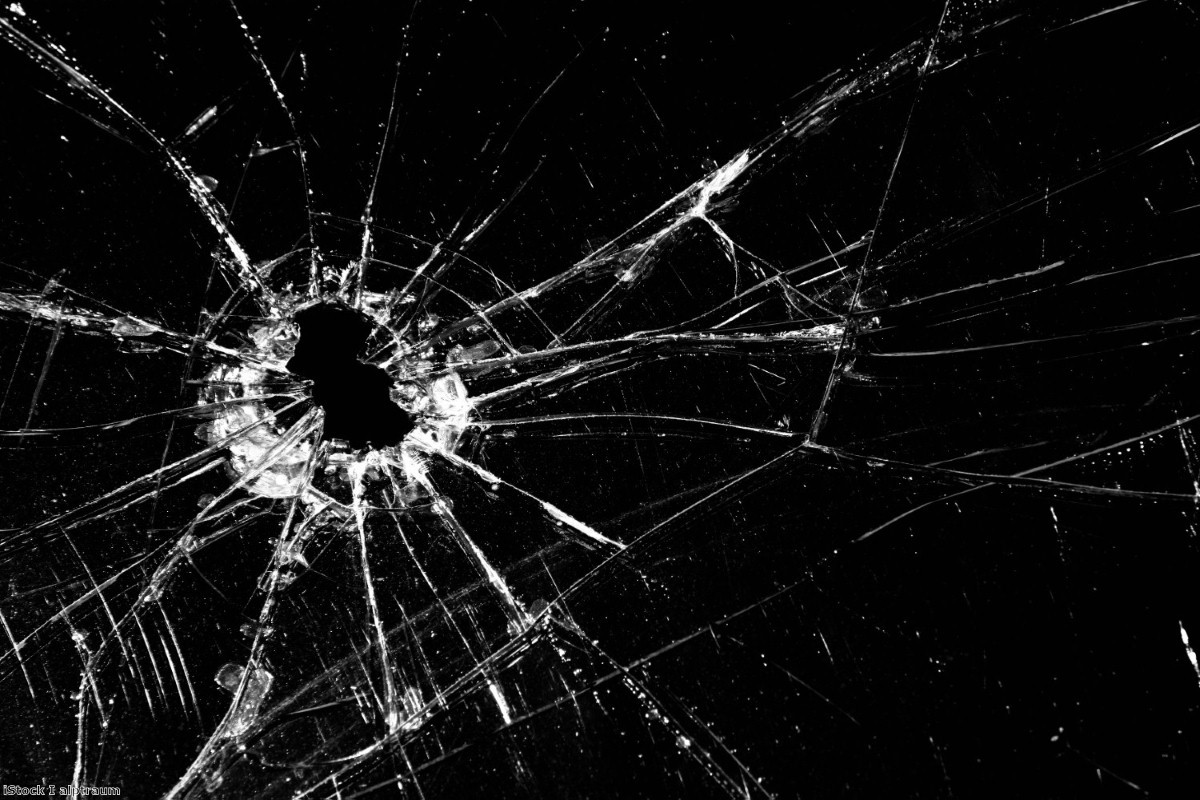 Brutal results for journalists in the recent YouGov polling for Sky News. Asked how much people trusted newspaper journalists when it comes to coronavirus, only 17% of respondents said they did, next to 72% who didn't. The same applied, to a slightly lesser degree, to TV journalists, who are regulated to ensure impartiality. Twenty-four per cent trusted them next to 64% who didn't.

Even when you broke down the findings along left and right, or Remain and Leave, lines, it made little difference. There was a bit more trust for TV journalists from Labour and Lib Dem voters – 32% and 35% respectively – compared to Tory voters – 18% – but it was basically the same picture.

Politicians, even those who are not trusted, are all trusted more than the people tasked with scrutinising them. That is a disaster, a flat out defeat for the basic purpose of journalism.

Part of this is a result of the way the questions were framed. Politicians were singled out as individuals, meaning that trust levels presumably broke down partly along the lines of people's support for them. The media was bundled up together, so left-wingers could not say they trusted the Guardian and did not trust the Mail, for instance, they just had to give a flat-out judgement.

But there's no messing about with the severity of the result. It is a horror show. Trust levels in media have been falling for a long time, but this is a particularly brutal result at a particularly sensitive time.

Part of the reason for this trend is the behaviour of the media itself. This is all well rehearsed now, especially online, where attacking journalistic output is a spectator sport, but that doesn't make it any less pertinent. The newspapers contort the world through their political agendas, praising their favoured leader, ignoring their failures, and endlessly trying to sabotage their opponents. This is particularly dangerous in the Johnson era, given many of them are passionately supportive of him.

Brexit sent many newspapers over the edge completely. The Daily Express, which was already very far gone, lost any credibility at all. The Mail and the Sun turned into populist cheerleaders. The Telegraph, which was once a respectable Tory newspaper, degraded itself badly.

The broadcast media was supposed to be the antidote to this. But it has struggled in recent years. Expert journalists in trade or health are not deployed, in favour of sending out Westminster journalists who do not have the same grasp of detail as their colleagues. This helps turn everything into a power-drama soap opera which does little to provide information for viewers.

But there's no point pretending that the distrust of journalism all comes from frustration at their lack of informative coverage or their support of the government. For many Leavers, any mention of a cliff edge at the end of the Brexit process – an objectively valid description of what no-deal entailed – was considered evidence of bias. What we're seeing is culture war impact on pre-existing low levels of trust.And that is not just on the right. The left, including liberals and Remainers, also have a tendency to dismiss coverage they don't like as the product of conspiracy or partiality.

There is a responsibility on those who are rightly critical of the media to be critical in a useful and accurate way. Good journalists can, and very often do, work for newspapers which have an editorial direction which is otherwise irresponsible. It's worth remembering that, and recognising their work, or else we incentive the opposite of what we want to create.

Where mistakes are made, it is not always the result of cynicism. This is an industry which churns out product, literally every day – often every minute. There will be errors. That is in the nature of things. And it is better that journalism is produced with errors than not at all, which is what would happen if it was barred from making any.

Journalists of all kinds should look at those results and feel a shiver creep up the back of their spine. They should recognise just how dangerous this moment is. But readers and viewers need to take responsibility too. If journalism is written off wholesale it will not achieve better coverage. It will simply help the authoritarians of the world.

Look at the trend. Trump made attacks on journalists a cornerstone of his campaign to reach the White House and then his administration. He prompted crowds at rallies to abuse them. He calls them the enemy of the people. He repeatedly attacks and denigrates those who try to scrutinise him. In the UK, journalists and outlets are blacklisted by the Johnson administration. Those who embarrass the prime minister are briefed against to other journalists. That process has been put on standby during the covid emergency, but it is likely to return once it is over.

Authoritarians dislike the free press because it is an obstruction to executive power. Any situation in which it loses trust is an advantage to them.

Rebuilding journalism is going to need more than just criticism. It requires focused criticism. Pointing out what is wrong and recognising what is right – even when that journalist or that article appears in a publication which people otherwise disagree with. It needs specificity. Blanket rejection just sets the authoritarians free.