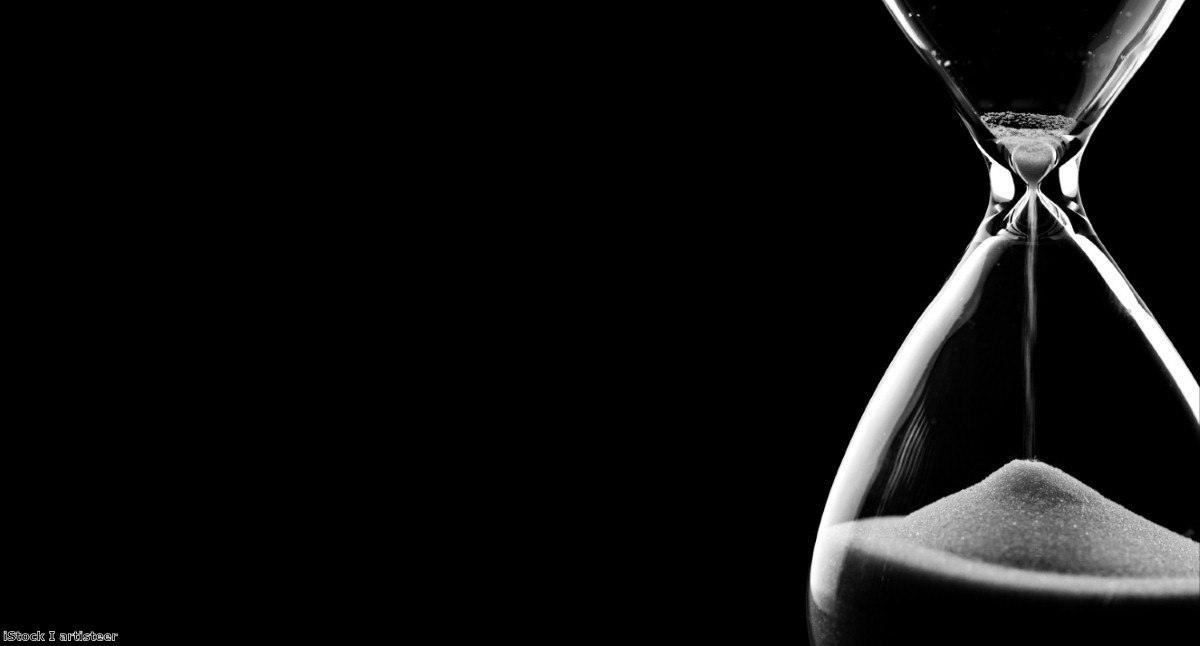 Brexit legislation: This is a mandate for another year of no-deal chaos

Everyone's still poring over the government's legislation implementing the Brexit deal. There's no way we'll have a clear picture of what it entails, or what its repercussions are likely to be, before the end of the planned three day Commons process this week. But one thing is clear. This does not get Brexit done. It creates a set of internally incompatible circumstances in which the Brexit battle starts again immediately on November 1st, with a new cliff edge at the end of 2020.

Here's the problem. The government's deal creates a transition period until the end of 2020. In that time it wants to decide the free trade agreement it has with the EU, negotiate it successfully, ratify and then implement it.

It will not be able to do this. Trade deals, especially complex ones between large trading entities, take years to negotiate, and then come under all sorts of unforeseen political pressures when it comes to ratification, which will take place in the parliament of each EU member state state – not just the European one.

There is an extension provision in the deal, for one or two years. But if it is not activated, the UK faces a cliff edge into no-deal. So the fundamental structure of the existing Brexit debate is basically copied-and-pasted into the transition period: an impossible timetable, with severe status-quo consequences in case of failure, and no clear idea of what the government wants to do or whether it can find parliamentary approval, here or in Europe.

The deal the UK has struck with the EU strikes a bizarre kind of middle point between possible models. There will be two camps in the post-deal landscape: those who want a close relationship with the EU and those who want to cut themselves off completely and pursue a trade deal with the US. But the deal actually blocks off either of those options.

So MPs cannot fight to stay in the customs union or single market. But they can hold up the process of negotiation altogether. The bill states that the government cannot start negotiations with the EU unless the Commons has approved a ministerial statement on their objectives. As paragraph 63 of the explanatory notes make clear: "If the Commons does not grant its approval, the negotiations for the second phase cannot begin."

This provides a clear route for hard Brexiters to block any attempt to even start negotiations, or alternately for the government to blackmail parliament to accept whatever terms it wants with the threat of no-deal in 2020 hanging over MPs.

But the hard Brexiters do not have everything their own way. Very quietly, as trade expert David Henig pointed out, the government has conceded on some very consequential issues in its talks with the EU which effectively rule out a meaningful trade deal with the US.

The US has several key demands that it makes in nearly all trade negotiations. First, and most important, it wants to make it easier for its agricultural sector to export. This means lowering standards to accept the extensive use of antimicrobials, as well as chlorine-washed chicken and hormone-injected beef and the rest.

But there are other issues too. The US wants countries to come to its orbit on standards – the vast network of industrial methods which operate above the level of regulation – rather than the EU one.

The same applies to geographical indications. These are the EU's protective arrangements for certain products, like champagne, which lock it down to a certain area. The US relies on trademarks instead. It is in a long trade battle with the EU over which system wins.

Here's the thing. The UK caved to the EU in each of these areas. The political declaration pledges that it and the EU "should treat one another as single entities as regards SPS measures" – these are the agricultural standards that would block US imports. It also signs up to "common principles in the fields of standardisation, technical regulations, conformity assessments, accreditation, market surveillance" – which indicates membership of European standards bodies – and geographical indications.

So the government's approach seems to close down both camp's final goals. It would rule out a genuinely close relationship with the EU and rule out a free trade agreement with the US.

During this period, there are plenty of opportunities for hardline Brexiters to cause trouble. Section 13A gives the European Scrutiny Committee, under the chair of Bill Cash, a role reviewing EU law passed during the transition period. If it decides a matter is of "vital national interest" it can table a motion in the Commons to be voted on. But of course, if the Commons were to actually vote in favour of that motion it would be in contravention of the EU legal system it is still part of over transition.

In reality, the EU would probably ignore that motion. But you can see here how the mechanism creates the incentives for increasingly angry tribal warfare, by closing off each side's ideal objective and then providing them opportunity to fight over it in a way that decides nothing but deteriorates relations within parliament and between the UK and EU.

This will play out until the cliff edge in December 2020, just 14 months away. That is such a tight timetable that it eradicates most of the immediate benefits of getting a deal. We know that there is a lot of pent-up investment in the UK waiting to find out what the final situation is before it is released. But the fact that the deal simply creates new uncertainty for just over a year's time means that is unlikely to change.

If the government extends in 2020, it'll be for up to two years, but political pressures means it's more likely to make it one year. So the same situation will operate once more. We'll be stuck in a cycle of unattainable deadlines, dictated by short-term political incentives, which make long-term investment impossible.

When we do get to the 2020 cliff edge, the government has stacked the odds in favour of the Brexit hardliners. Parliament has no power to require the government to request an extension. But it does have the power to stop an extension being requested.

Section 13B says the government must put forward and pass a motion in the following form before it can secure an extension: "That this House, for the purposes of section 13B of the European Union (Withdrawal) Act 2018, agrees to the proposed extension of the implementation period as mentioned in the statement laid before this House on [….] under section 13B(1)(a) of that Act."

What happens if the government decides not to request that extension, or if hardline Brexiters in the Commons veto it? Pretty much the same as no-deal now. Legal alignment between the UK and EU ceases overnight. Goods would need to be checked on the border for customs and regulations. Blockages would follow. The same impact on food, medicine and radioactive isotope supplies that have been discussed over the last few years.

The only improvement would be that citizens rights and budget payments would be unaffected, but even this isn't strictly true. According to paragraph 138 of the explanatory notes, the UK will "end the UK's participation in the free movement of people" at the end of the transition.

This is put in the harshest possible terms. "Once free movement has ended, beneficiaries of the citizens' rights part of the agreements who have not yet secured leave to enter or remain in the UK under the EU Settlement Scheme would no longer have a lawful basis to reside in the UK unless further provision is made."

Many EU citizens will by this stage have secured settled status. But with any system that requires people to actively sign up, the hardest cases come right at the end. Middle-class, news-reading, socially engaged Europeans will have registered ages before. Those who haven't will include those who struggle with English, or do agricultural work, or live in remote locations, or are socially isolated, or have learning difficulties. In other words: the vulnerable. And they will, overnight, without knowing it, become undocumented.

If even one per cent of EU citizens haven't signed up by then, it'll still be tens of thousands of people. This system seems almost designed to create another Windrush scandal.

This is the basic dynamic of the Brexit legislation: a mandate for more no-deal Brexit chaos. The government has created a scenario in which the two sides of the argument have had their final objective ruled out, then stacked the odds in the hard Brexiters' favour, created an operational mechanic which allows for there to be all sorts of crazed Brexit fights over EU laws, and provided a new cliff-edge in 14 months which we will absolutely will hit.

'Get Brexit Done' might be the most misleading description of this legislation imaginable. It is the precise opposite: A mandate for another year of chaos, under precisely the same dynamic as we've lived through for the last three years.