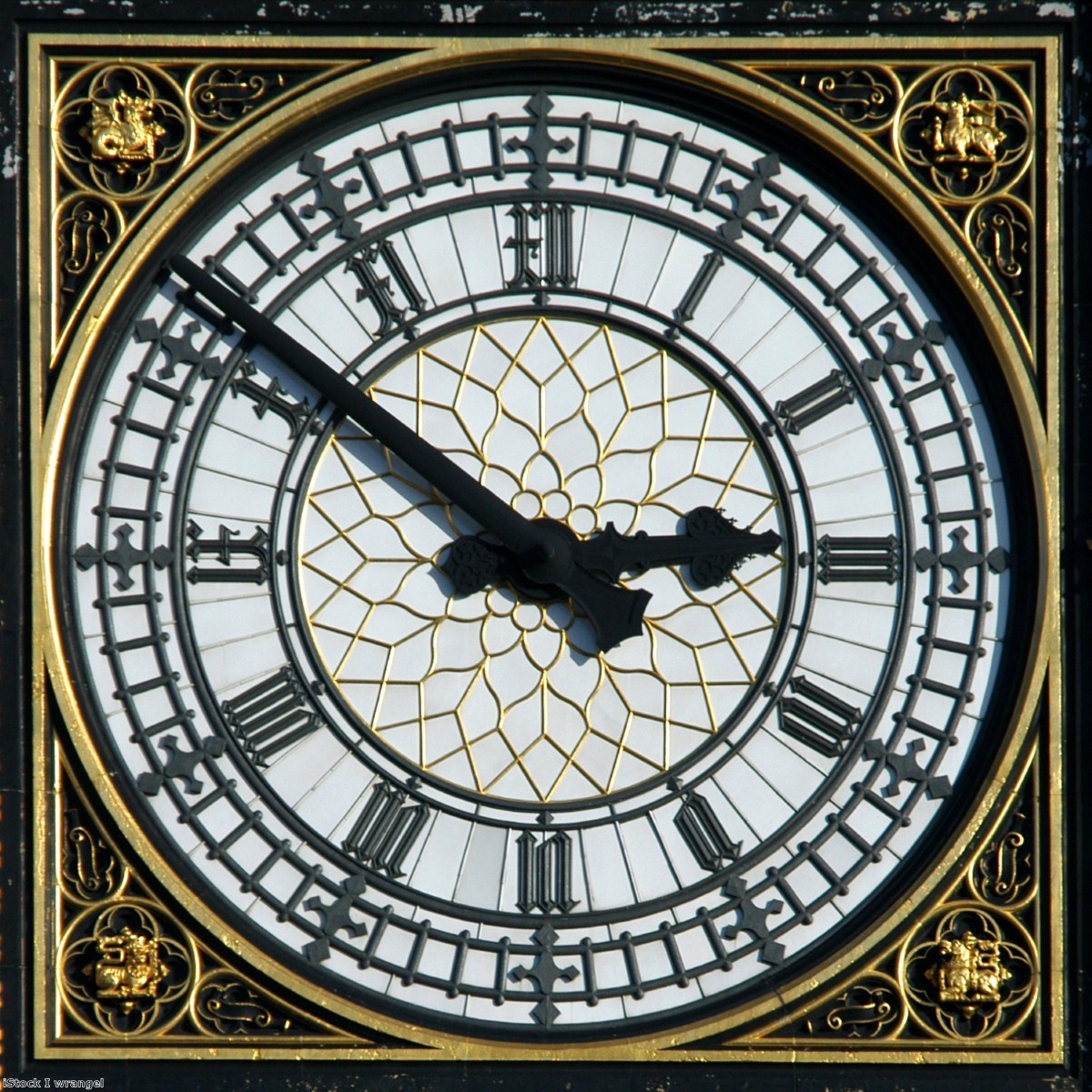 Saturday is the most important day in the entire Brexit saga

Here it comes. After years of constant battling, constitutional crises, divided families, political implosions, and crunching, endless negotiations, events will finally reach their crescendo on Saturday. As hundreds of thousands of Remainers congregate outside parliament to demand a People's Vote, MPs inside the building will decide on Britain's fate.

We now, for the first time in a long time, have a pretty clear picture of what's about to happen.

The government will put down a motion on the deal Boris Johnson has just negotiated with the EU. MPs will try to attach an amendment accepting the deal on the condition of a referendum. If it passes, that will probably happen. If it fails, and MPs back Johnson's deal, Brexit is happening by the October 31st deadline.

If MPs reject the deal, the Benn Act will trigger. There will be an extension of Article 50 and, in all likelihood, an election. Don't listen to the attempts to dispel this notion from the British or EU side. They both want the deal, so they need to pretend otherwise, but the basic reality hasn't changed. British law says a request must be made. The EU will not allow itself to be responsible for no-deal, so it will grant it.

In that election, Johnson will run on the back of his deal. If he won, he'll push it through. If he lost, Labour would renegotiate and then hold a referendum on its deal.

This is not the same as the three meaningful votes held under Theresa May. It is much tighter. Johnson can carry more Brexiters with him.

That's unlikely to be enough. Without the DUP, Johnson needs every group to support him. But the DUP rejection makes that a hard sell. It offers an out to those who are wavering.

On the basis of objective reality, which is not at all a good guide to how MPs will vote, this deal should fail on the basis of the principles parliamentarians have said they hold.

It creates a customs and regulatory border in the Irish Sea. Johnson once suggested this was a kind of annexation. May said no British prime minister could ever agree to it. Jacob Rees-Mogg said he couldn't support a withdrawal agreement without the backing of the DUP. And yet here we are.

Technically Northern Ireland would stay in the UK customs territory, but this is a legal nicety. The truth is this: there will be large scale checks between Britain and Ireland. Those will be on regulations and on customs.

The UK's trading territory is being carved up. Those who said that it had to stay united whatever happened with Brexit should, by force of logic, vote against the deal.

That goes for purged Tories too. Many of them have said they would vote for any deal. That's perfectly consistent. But for some of them, the repercussions of this deal may be too much to tolerate.

The implications for the UK go well beyond what happens to Northern Ireland. Think about Scotland. It, like Northern Ireland, voted against Brexit. It is now being forced into the harshest interpretation of the vote against its will, but without the protections offered to Northern Ireland. There is no moral consistency to that position. It is as if Westminster were trying to write the SNP's independence campaign for it.

The group of pro-deal Labour MPs must also take a realistic look at what is being proposed. This is not single market membership. It is not even customs union membership. It will hurt the British economy and workers worst of all.

This group recently made level playing field provisions a red line. These are guarantees that the UK will stick to the EU rules on things like workers' rights and environmental protections. Johnson shifted on this overnight and put them in the deal. That could tempt Labour MPs to vote for it.

But look closer. The level playing field provisions were moved from the withdrawal agreement document, which is a legal text, and into the political declaration document, which is not. All it really constitutes is a recognition that the EU will insist on this if the UK wants a free trade agreement. It is not a legal guarantee. It is a recognition of the EU's future negotiating position being recognised in law.

So what does this really mean? It kicks the battle over what the UK does into the future. If it was passed, Britain would enter into the real debate: does it want to enter the embrace of America or the EU? It's going to have to pick one. Every law of logic and trading reality means it should pick its large, closer neighbour, but that is not necessarily how politics works anymore. That battle will take place. There is no guarantee of level playing fields. The Labour pro-dealers red line has not been satisfied.

That's the state of play. On paper, this deal should fail. But things are moving fast. Everything is happening very quickly. The EU and UK have hammered something together in days that they'll have to live with for decades. Parliament is being given just one day to debate it. It is a quite insane state of affairs, but that is how it is happening. And in that frenzied atmosphere, people can slip either way.

And yet in the back of their heads, they might well be thinking: how will this look in a few years time? How will this deal be considered in the future? And it is surely the case that it will be despised. It is a painful compromise which will make the UK poorer and weaker, made by an unelected prime minister with no majority, in which both sides – Leaver or Remainer – will be able to claim that it could have been much better if things had been done their way.

Either way, we're entering the crunch point now. Saturday will be the most momentous and nerve-shredding day since the Brexit vote itself. It all comes down to this.