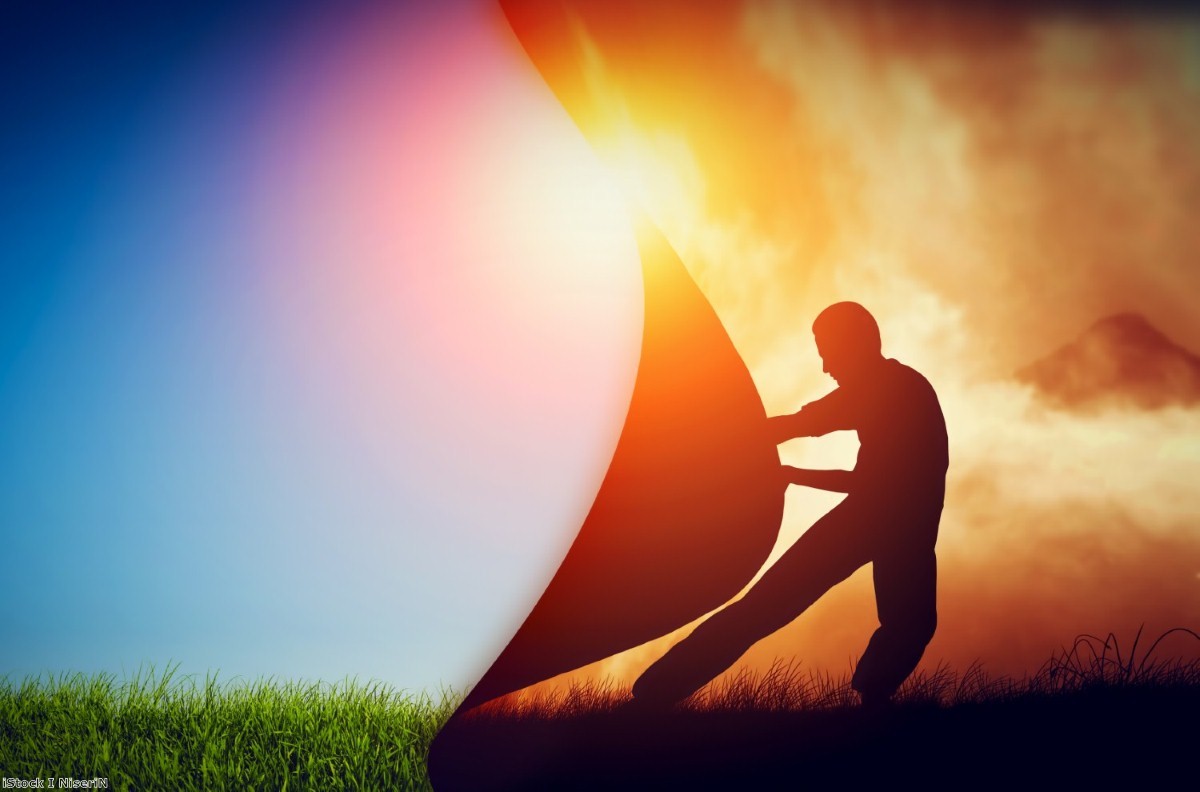 Boris Johnson's no-deal ad campaign has been such an odd little initiative. If there are museums to advertising in the future, they will surely have special exhibits on it. It's a glorious combination of all the bizarre incentives of Brexit: a government launching a PR drive with no purpose, to tell everyone how inconvenient its own policy will be, on the basis of a deadline it will not achieve.

At first it felt insufferable. No.10 launched the Get Ready For Brexit campaign as part of what was essentially a reality-creation exercise. By spreading the word that the UK would definitely, absolutely, die-in-a-ditch, come-what-may leave on October 31st, it imagined that it could somehow make it so.

But reality was refuting it even as it was rolled out. MPs acted to block no-deal, so while it was being plastered across billboards it was already clear that the fundamental message of the campaign was completely misleading. But none of that mattered anymore. This was not really an expression of reality. It was an aspiration dressed up as an information campaign, some kind of horrible shadow world in between what is and what one wishes: the Instagram account of political reality.

This was the early trolling era of the administration, when every statement seemed as if its primary purpose was to make Brexit Twitter feel better about itself. New coins were minted with the October 31st date. Big digital countdown clocks were installed in Whitehall so ministers could photograph themselves pointing up at them, like young children at a theme park.

The adverts should have been intensely irritating. This was public money being spent on what was really a Tory campaign project. They rose up all over the place: inane and pointless, lacking in any kind of detail, supremely hackable.

The government argued that this was all necessary to get British businesses and consumers ready. But it was nonsense. Businesses – especially the small-to-medium-sized ones exporting to Europe, who are most vulnerable – could not prepare, because they had no idea what kind of final state to prepare for. May's deal? Some other kind of deal? No-deal? Revocation? It was like being told to pack for a holiday somewhere between Antarctica and central Africa.

The campaign led to online material with no content whatsoever. It was a choose-your-own-adventure book where all the pathways led to a shrug emoji.

But as the weeks wore on, the campaign became progressively less irritating. In fact, it actually started to look more and more like a Remain initiative. None of it was presented in dramatic or disastrous terms, of course. But it all just sounded so relentlessly inconvenient.

"There are new rules for taking pets to the EU after Brexit," one read. "You'll need to visit your vet at least 4 months before you travel for advice." How fun. Brits going on holiday were advised to "check your passport is valid, get travel insurance which covers your healthcare and check you have the right driving documents". Those in the EU were offered advice on the "3 things you need to do to access healthcare after Brexit", like some of kind of listicle from hell.

Tedium, bureaucracy, general hassle. Why would you do it? Why on earth would anyone think that these messages would help them electorally?

That was the problem with using the mask of an information campaign to get out a rally-the-base message. The central proposition was foolish on its own terms. The information of reality was not the sort of thing a base with no interest in it would want to hear.

This was not some eccentric quality of this precise initiative. It went all the way back to the character of Brexit itself: it's just not a very good idea.