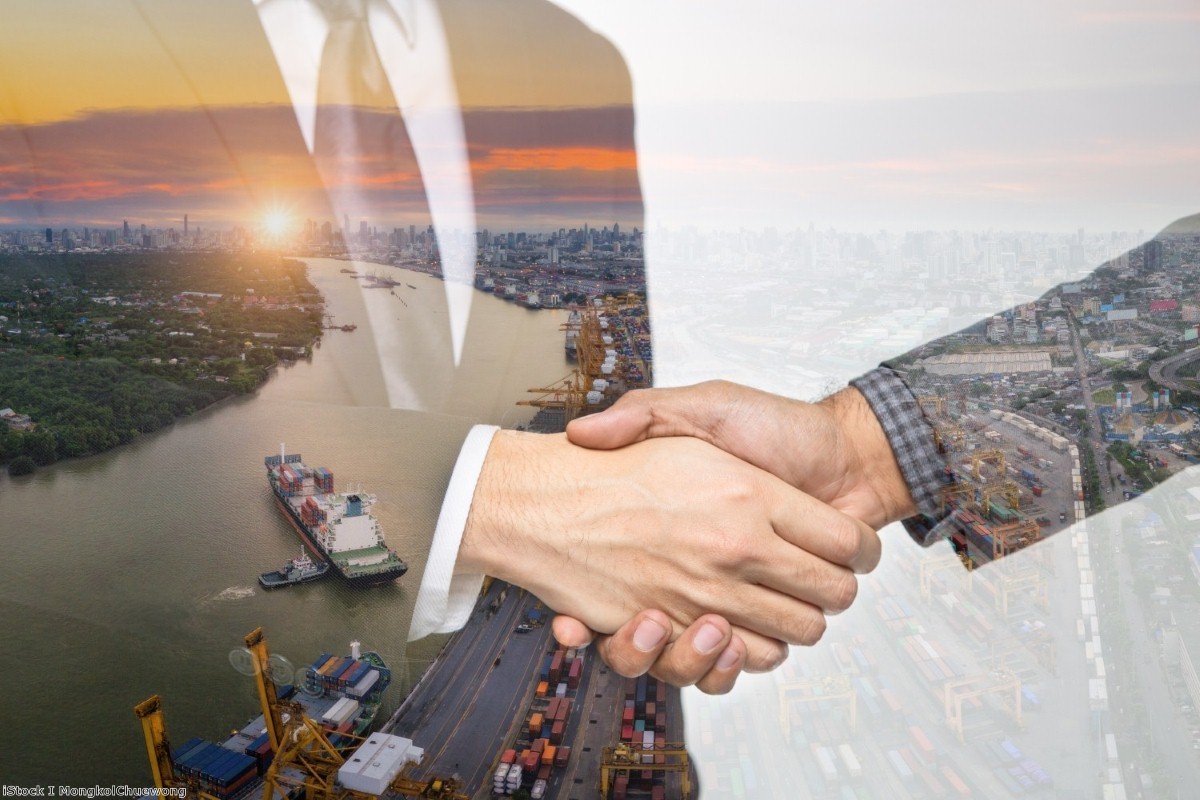 Week in Review: A deal is as unlikely as ever

The chatter begins. It always starts quietly at first, then slowly builds up. Maybe there is hope, after all. Maybe a deal with Europe can be done. Maybe Boris Johnson is the man to do it.

Then come the news reports. The prime minister is startled by the implications of no-deal. The DUP are softening on regulatory separation between Northern Ireland and the rest of the UK. The Europeans are willing to change or erase the backstop.

It's becoming almost a tradition. Expectation builds, slowly and from multiple angles, reaches a crescendo and then finally breaks on the cold, horrible shores of reality.
Reports now suggest the Europeans would accept changes to the backstop. But these would amount to the backstop in all but name: regulatory and customs alignment as an insurance policy against the failure of 'alternative arrangements'.

The suggestions of a DUP shift are also overstated. The maintenance of alignment in the UK is more important to the party than Brexit. The latter is a key policy, the former is a near-Biblical historical commitment. They have arguably been the most consistent of all the Brexit camps since the referendum. Even when many of the ERG hardliners backed Theresa May's deal on the third attempt, they held firm.

Others insist that now Johnson has been blocked from pursuing no-deal, he's really serious about getting one. He would apparently be able to 'sell' it better than his predecessor. But after the events of the last two weeks, even that latter proposition looks dubious. He's not the master salesman he was made out to be.

And then there is the timetable. Even the most positive reports concede that the Europeans have not been shown a viable plan by the UK yet. It's far from clear that Downing Street is capable of constructing that plan. If it somehow could, it wouldn't allow it to emerge before the Conservative party conference, because all hell would break loose. But there's just over a week between the end of the conference and the crucial EU summit where the deal would need to be agreed in mid-October.

Plans for a deal of this complexity and importance can't just be unveiled at a summit. They need time to be discussed, negotiated and agreed. The timing just doesn't work. So even if there was a viable plan in place, you'd still be looking at an extension of Article 50, which takes Johnson past his self-imposed red line.

Coming back to the Commons with a deal – any deal, even one without the backstop – would also sabotage Johnson's electoral prospects. Many in the ERG and the Brexit Party now view any deal as a betrayal, quite apart from whatever the arrangements are on the Irish border.

If he lost the subsequent vote, the swerve back to no-deal would be difficult. He would not be able to regain the image he currently enjoys as someone prepared to embrace the full spiritual mission of Brexit. He'd be turned into May Mark II.

So to even consider this course he'd really need to be confident that he could get it through the Commons. And there's little reason to think he would. He would struggle to get the ERG on board. The DUP are extremely unlikely to vote for it. That means that he needs to find enough pro-deal Labour MPs to make up the numbers.

There had been hints that might be possible. A new group of pro-deal MPs, headed by Stephen Kinnock, are agitating for another crack at May's deal. But, as Chaminda Jayenetti wrote for the site this week, the deal they'd be offered by Johnson would be even worse than what they got under May.

The assurances on staying aligned with worker and environmental rights would be gone. The future relationship document would be amended to rule out customs union or single market membership in future. The fact that the rest of the UK would be able to move away from European standards, leaving Northern Ireland behind, clearly entails a move towards American deregulation in a bid to secure a deal with Donald Trump.

And despite their protestations, the Labour pro-deal contingent have, when it comes down to it, voted against this kind of outcome. People like Lisa Nandy or Caroline Flint, who have pointedly rejected Remain, have almost spotless voting records in blocking Tory Brexit deals. That deal would now be put forward in a less attractive way, by a leader they find more offensive than May. Whichever angle you look at the problem from, the votes are hard to find.

Nothing is impossible and in British politics things now change very quickly. But you would need an optimism close to pathology in order to believe that a deal was in any way likely: the incentives are not there, the ideas are not there and the votes are not there. The rest is just hopeful chatter.