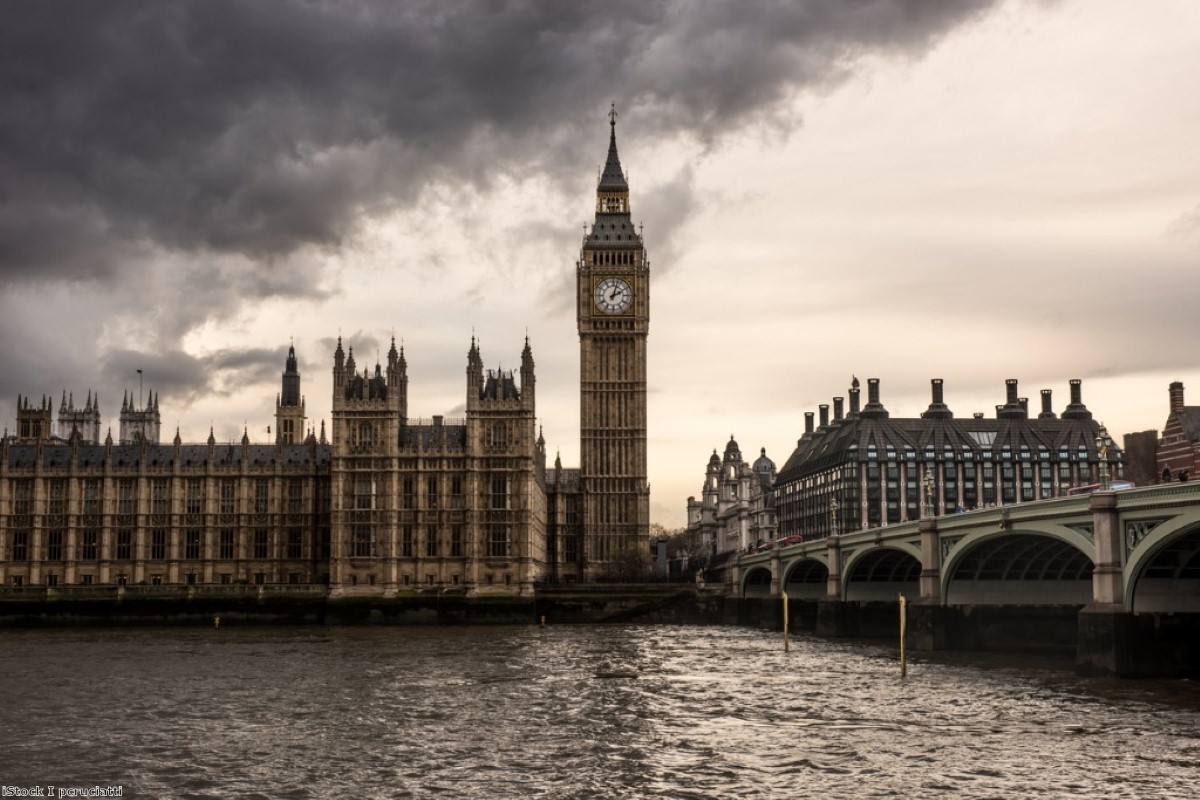 Prorogue: The government takes its shot

So we finally get to the meat of it. After months of threats and bluffs to cancel parliament so Boris Johnson can force through no-deal, it looks like the plan is finally revealed.

The news broke today that the government intends to prorogue parliament from around the 12th of September to October 14th, when it will lay out a new Queen's Speech.

First things first: this is not cancelling parliament, as we'd feared over the summer. It does not cross the October 31st line. That means that when you take all the Dominic Cummings-type threats out of it, what their offensive really amounts to is simply limiting the time MPs have available, not stopping them from responding at all.

Some of the reporting suggests MPs have lost the ability to stop no-deal. That's wrong. This timetable still leaves parliament sitting from the 3rd of September to around the 12th. There would then be two weeks before no-deal for MPs to stop it. And there will now be a Queen's Speech for them to use to attach amendments to. There is still time to block the government.

And in a nuclear option, they would still have the option of a no-confidence vote in late October, and picking anyone – anyone at all, the time constraint adding urgency to the discussion – to act as caretaker, extend Article 50 and set a date for an election.

This isn't a sign of strength. In reality, it reveals how weak the government is. It cannot, as it once claimed, stop MPs preventing no-deal. It can just try to limit the time they have to do so. When the Cooper-Letwin bill was passed forcing Theresa May to extend Article 50 earlier this year, it was done in a few days.

Johnson and his ministers will now claim that this is all entirely normal and ask how can anyone get upset about it. It's nonsense, of course. They are deliberately trying to limit parliamentary involvement in the most important decision it will take in our lifetime. This helps the government, which already has advantages over the control of the parliamentary timetable.

But MPs – and especially those moderate Tories wavering on how to act next week – should take careful note. The government is going to gun hard for no-deal. They have to act, and act quickly. That should begin immediately, as soon as parliament resumes, with legislation to rule out no-deal, as was agreed by opposition parties yesterday.

This does not mean, as the government would have people believe, that no-deal can't be stopped. It simply means MPs will have to be quick about it.