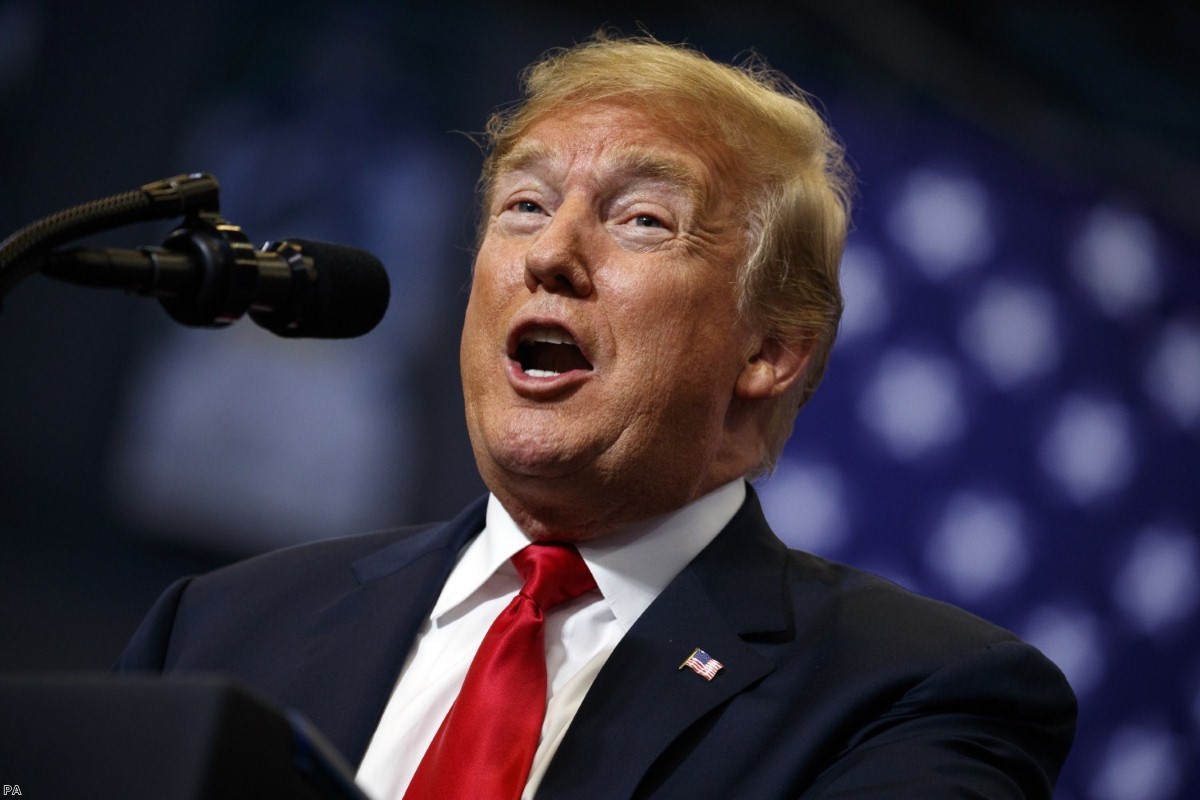 The only story here is about the fact of a leak, not its content. But of course the Brexit culture war is such that it has been greeted by the most absurd wave of mock-pearl-clutching.

Yesterday, the Mail on Sunday published private communication between the British ambassador to the US and Downing Street on the Trump administration.

Yes that's right. Contain your horror. The British ambassador in America sends private communications to the British government about the state of American politics and the disposition of the president. It is one of those anti-news stories, the sort where it would only be newsworthy if the headline was negated.

Again, it would be a news story if the ambassador did not think this. In fact, it would be grounds for dismissal on the basis that he was unable to exercise sound judgement.

So the content matters less than the fact of the leak. Someone – maybe a civil servant, maybe a minister – seems to be after the ambassador, Kim Darroch. The contents were leaked to Isabel Oakeshott, the journalist who acts as the de-facto communications office of Aaron Banks, Nigel Farage's donor. The Brexit party leader quickly popped up to demand Darroch be sacked. And their Leave.EU outfit then stepped up to launch its campaign to make sure Farage replaced him. Incredible timing.

Darroch is facing the usual fate of the non-believers, those have not achieved full Brexit transcendance and therefore must be ejected from their position before they can keep asking critical questions.

But the story also shows something else: When you scratch at the surface of this movement for total British sovereignty, you quite often find servility to the US lying underneath.

Look at the way Oakeshott's piece is written. "Darroch," it says on the second paragraph, "used secret cables and briefing notes to impugn Trump's character". 'Impugn' is an extraordinary word to use. It sits there in the middle of the sentence, tucked away and yet extremely revealing. What exactly is the implication? That Britain's ambassador should not dare to criticise the American president, even in "secret cables" to his own government, which he is tasked with briefing?

Look at the Leave.EU message, which focuses on Trump's desire for Farage to be US ambassador. Darroch, it says, "needs to be banished from Washington and replaced by a favourite of the President". The suggestion is that the US President should be able to choose who Britain selects as US ambassador. The position of representing Britain overseas should be left up to the leader of the country the official is supposed to be representing us in.

And then there is the broader implication to the national interest. Imagine you are a UK ambassador in any other country right now. Exactly how would you feel about sending back clear reports on developments to your government, given they are now public property on the basis of political campaigns? How does that help Britain maintain an effective foreign policy, when it threatens to silence its eyes and ears overseas?

The message you can take from this leak is simple. Loyalty to Trump, for parts of the Brexit movement, overrules loyalty to the British government.

Britain prostrating itself before a foreign leader defined by the phrase 'America first'. It's a funny kind of patriotism.