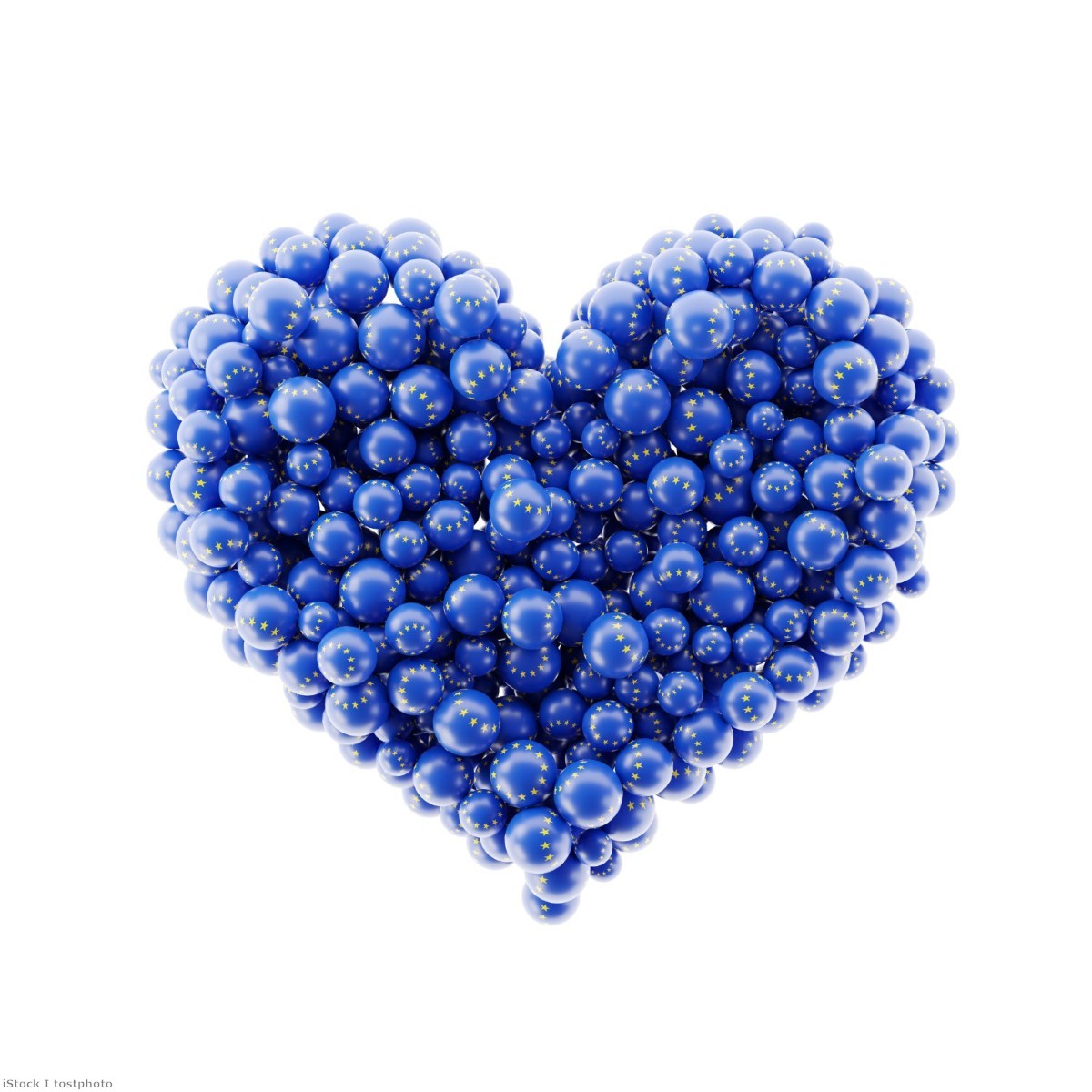 No matter what the Conservative candidates say, the chances of another election are very high. Boris Johnson wants to renegotiate the backstop with the EU. He will fail. He wants to push no-deal through parliament. He'll fail at that too. So no matter what he says, he's going to need a general election or a referendum to unlock the Brexit process. The former is more likely than the latter.

That means that anti-Brexit parties should be using their time wisely while everyone is fixated on the Tory leadership race. We need a Remain alliance. Without it, there's serious trouble.

Remain faces the same problem in a general election that it did in the European elections. Its vote is split in more directions than the Leave vote. On the Leave side, there is just Nigel Farage's Brexit party and the Conservative party: a two-way split. There will, in all likelihood, not be a formal pact between these two parties, but Farage is likely to stand down candidates where he feels a pro-no-deal Conservative is running. Polling suggests that kind of arrangement could prove highly effective.

Remain has much more severe problems. Labour basically has no position on Brexit. Some Remainers will back it anyway to stop something worse – the remorseless logic of the First-Past-The-Post system. Others will go to other parties. But even outside of Labour, the Remain vote is split four ways: SNP, Plaid Cymru, the Liberal Democrats and the Greens – and that's not even mentioning Change UK, or whatever they're currently called.

The biggest challenge is sorting out the relationship between the Greens and the Lib Dems. In several seats, the level of current Green support – even where it is just a few percentage points – could be the difference between a Remain party winning and a Johnson/Farage alliance winning.

Previous efforts to create this alliance were not encouraging. In the recent Peterborough by-election, Remain parties' attempt at putting forward an agreed joint candidate seemed disastrous. They got to the late stage of discussions and then, just ahead of the deadline, fell apart.

But even if it ultimately failed, some useful work went on behind the scenes. The parties got together and talked. Those conversations reached a very practical level, involving staff around a table.

People like Jo Swinson, the frontrunner in the Liberal Democrat leadership race, and Caroline Lucas, the Green's only MP, are open to the idea of more cooperation. But there are nerves in the Greens and some senior figures are thought to be more wary. In certain parts of the country, the two parties work well together locally. In others, there is fierce rivalry.

It's easy to just say there should be an alliance. On the ground, it often involves dealing with tetchy relations and disappointing candidates who have given years of their life to fighting for the party. The politics are delicate.

But the potential advantages are vast. In reality, this is probably the most likely route to Remain. On current polling, no party looks set to secure a majority. That suggests that real change to the Brexit debate could take place because of parties with a firm Brexit view forcing their will on the main two. In the case of Farage helping Johnson, that's for no-deal. If that informal pact succeeded, Brexit would probably be the least of our problems. It would be the most right-wing government this country had in living memory.

But the same is true for Labour. The Remain challenge is to make sure that a Labour party without a majority could find the level of support it needed from the SNP, Plaid, Lib Dems and Greens. Because in that situation, they get to dictate terms.

That would almost certainly not mean a formal coalition. The Lib Dems aren't in a hurry for that experience again. It would probably be confidence-and-supply. The question will be what concessions they could wring out of Corbyn. Given how close his position is now, a second referendum seems perfectly achievable in that context. The complicating factor is how SNP demands for another independence referendum factor into that scenario. But that's a question for another time.

How would it work? Well actually it might not be that difficult. There's not a massive overlap of seats.

The Lib Dems are the most effective challenger to the Conservatives in south England and outside big cities. They would get a free run at them without the Greens chipping away at their vote. In many lefty, urban, Labour-type areas with lots of students – like Bristol West – the Greens often make a more attractive proposition. The Lib Dems would offer them a free run of the Remain vote in seats like this.

It could be as few as five, or as many as 20, say. They wouldn't be decided on the basis of arbitrary numbers, but on decent polling data. It would be a spreadsheet conversation, polling nerds, politicians, staff and election managers.

This has an additional self-interested party benefit: it allows the Lib Dems and Greens to concentrate resources. They often spread themselves too thinly in general election campaigns.This is an everyone-wins solution.

The big question will be what to do about Labour. Some will suggest that a Remain alliance should run against them everywhere, as a punishment for ignoring the Remain vote. But it would be absurd to spend resources trying to unseat someone like David Lammy, who has been implacably opposed to Brexit from the very beginning.

Similarly, it would be crazy not to run against Labour MPs who have campaigned against a second referendum. That would demotivate the base of a Remain alliance. So you do what Farage would likely do, and make the decision on the basis of how they have voted and behaved.

The really tricky question is what you do with people who are currently pushing the leadership towards a more pro-Remain position but are in the Shadow Cabinet and therefore, because of collective responsibility, have a poor voting record on the issue – people like Emily Thornberry. But that's a second-order concern.

The first test of a Remain alliance comes in a few weeks, when the Brecon and Radnorshire by-election will be held. Plaid won just 3.1% of the vote there last time, next to the Lib Dems' 29.1%. That seat is supremely winnable for the Lib Dems. The Welsh nationalists have already confirmed they are in talks about potentially standing aside. If that led to Lib Dem victory, it would form an ideal dummy run, a proof-of concept, for a general election campaign. Let's hope they take the chance.

Last time, Remain parties seemed startled to find themselves in a European election contest which Farage was well prepared for. There are no excuses this time. The work should be taking place now.